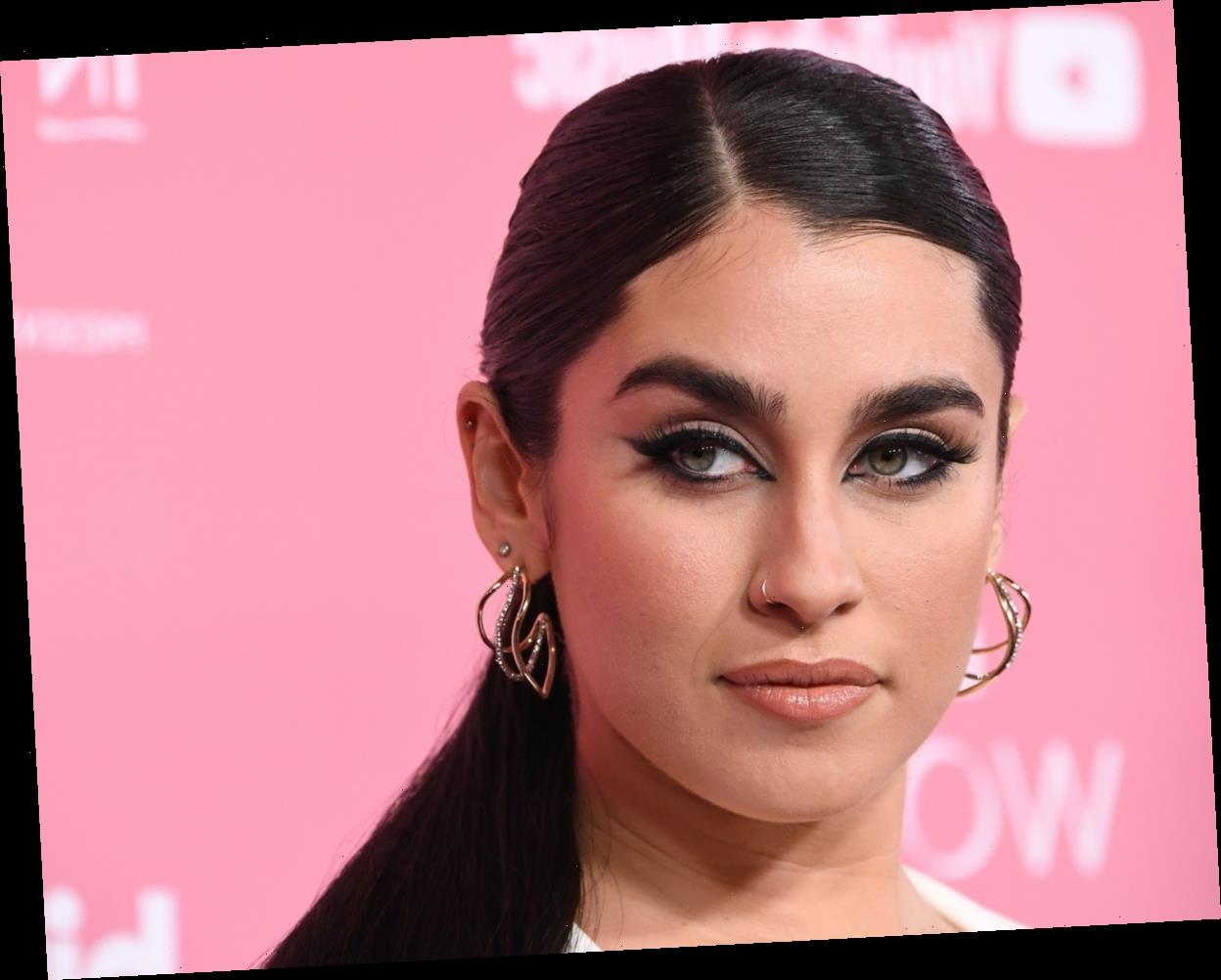 Lauren Jauregui is very proud to be a bisexual Cuban-American woman, but getting to that place hasn’t always been easy for the “Lento” singer, especially in the harsh spotlight of fame. During an October 28 appearance on Becky G’s podcast, En La Sala, Jauregui talked about how difficult it was to come out, particularly following all the rumors she dated Camila Cabello, an experience she described as “traumatizing." Her response was to shut down and go into self-preservation mode, which is exactly what you would expect from a Cancer, Lauren Jauregui’s zodiac sign (she was born June 27, 1996).

The issue, Jauregui explained, was that some fans were convinced that not only were the two dating, but that she was the aggressor, particularly because she wasn’t yet out as queer. "It really f*cked with my head because I wasn’t even comfortable telling my parents about it," she explained. "I wasn’t even comfortable telling myself that I was queer. And I also, I didn’t see Camila that way, so it made me uncomfortable that I could potentially be putting off that vibe."

After accidentally being outed on social media, Jauregui essentially went silent, taking the time to process it all. “I was like, ‘Oh my God this is really traumatizing and I’m just gonna crawl into a cave for a week and not say anything about it at all.’ And then I just kind of like, ‘OK, it happened, and people know. What am I gonna do?’” she recalled. Fortunately, Jauregui’s in a much happier place now. “I am proud to be part of a community that only projects love and education and the support of one another,” she said.

Did your crush on Jauregui just get even bigger? Well, here’s what she would be like as a partner based on her zodiac sign.

Cancer’s slow to open up. 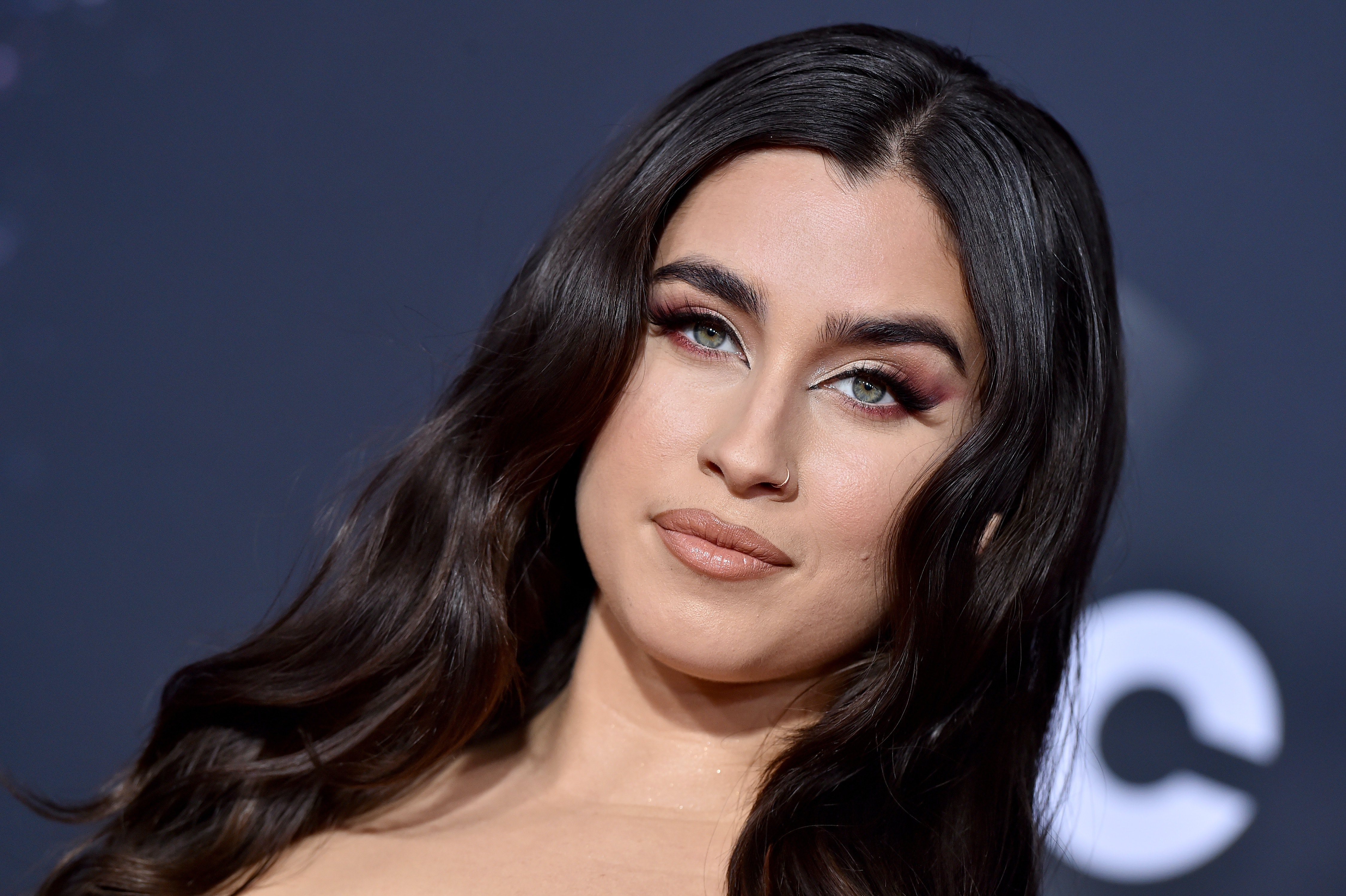 Cancer’s both a water sign, the element associated with deep emotion, and ruled by the Moon, the heavenly body associated with emotion, so it’s no wonder why they have to work overtime to protect their heart. If they’ve loved and lost before, they still carry those scars, which makes them very shy about opening up. You have to earn Cancer’s trust, and the only way to do so is by being patient and consistent. For those willing to put in the work, the reward’s worth the wait because a formerly cold Cancer who’s opened up is super hot and loving.

When they love, they fall hard.

Cancer’s greatest desire is a partnership that’s both very secure and highly emotionally intimate. When they decide to give someone their heart, they don’t hold back at all. They’re as loyal as they come and you can’t ask for a more solid support base. They’re great listeners who take a genuine interest in their partner’s needs and feelings. They’re also sensitive, nurturing, and super affectionate. If your dream partner’s one who wants to snuggle up and hear all about your thoughts, feelings, and ambitions — and who will have your back through it all — a Cancer like Jauregui’s your perfect match.

They can be a bit moody and worry a lot.

Like all zodiac signs, Cancer has its struggles. In their case, it’s a tendency to get a bit moody and anxious. Cancer’s driven by their emotions, which can have a lot of benefits, but also means they can be a bit intense. They’re constantly vigilant about protecting their heart, which can make them tend toward jealousy, and their moods are a bit mercurial because they’re true empaths.

They’re all about settling down. If you’re not serious about a Cancer, don’t play games with their head or their heart. Cancer takes love and commitment very seriously and they won’t stand for being lead on. While some signs may take a breakup well, especially if the connection was casual, Cancer has a much harder time letting go and tends to harbor much harder feelings afterward. So, take them seriously, or leave them be, because Cancer is usually looking for something real and lasting.

Cancers like Jauregui are all heart, so whoever’s lucky enough to claim hers will be living a real life love song.