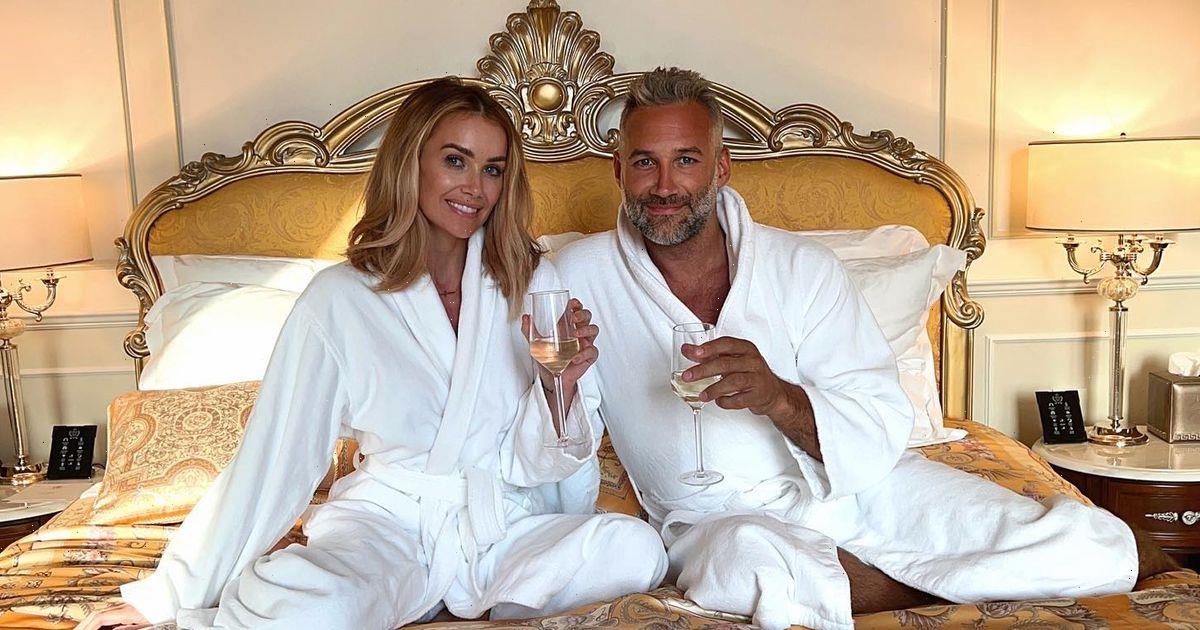 Former Love Island star Laura Anderson announced to her fans on Wednesday that she has been forced to delay her IVF due to a "setback".

The news comes just a day after she spoke of her excitement at starting the fertility treatment with her partner Dane Bowers.

Sadly, her plans have been put on hold because she needs to take more vitamins. Laura, 33, reassured fans that it was "fine" and "really normal".

Giving her 1.4 million followers an update on her journey to becoming a mum, she said: "Hi all, just wanted to say thanks for all your messages about IVF. It's really interesting to read everyone's good luck messages and your own stories."

"Apparently really normal that you have to take some vitamins and things before you start that. I wasn't aware, I thought I was good to go."

The reality TV star also went onto explain that her body "didn't have enough follicles" and she has now been put on the same medication as Dane, 42.

"But after an internal scan you get on the second day of your period they decided that I didn't have enough follicles or something," said Laura.

"So yeah, I'm taking the same medication as Dane for this month and then see how things go for next month to start the injections then and hopefully do the egg retrieval.

"So I just wanted you because I said I would."

Laura then proceeded to show her fans the exact medication she would be taking, which is used to improve cardiovascular health.

Laura and Dane, formerly part of boyband Another Level, began dating in 2018 after meeting at a party in November 2017. They then split – during which time Laura entered the Love Island villa – before reconciling. The couple now live together in Dubai.

Previously speaking to her followers about what the couple were planning, she said: "So I have a little bit of a different post for you today, story shall I say.

"Some of you might know that Dane and I have been trying to have a baby – and sort of come into a few obstacles. So we've been lucky enough to visit an incredible doctor the past few weeks and today set in motion our fertility plan if you'd like."

She added: "I'm going to be freezing my eggs initially and Dane's taking some medication. We're just super excited."

For all the latest TV and Showbiz news, sign up to our daily newsletter here.