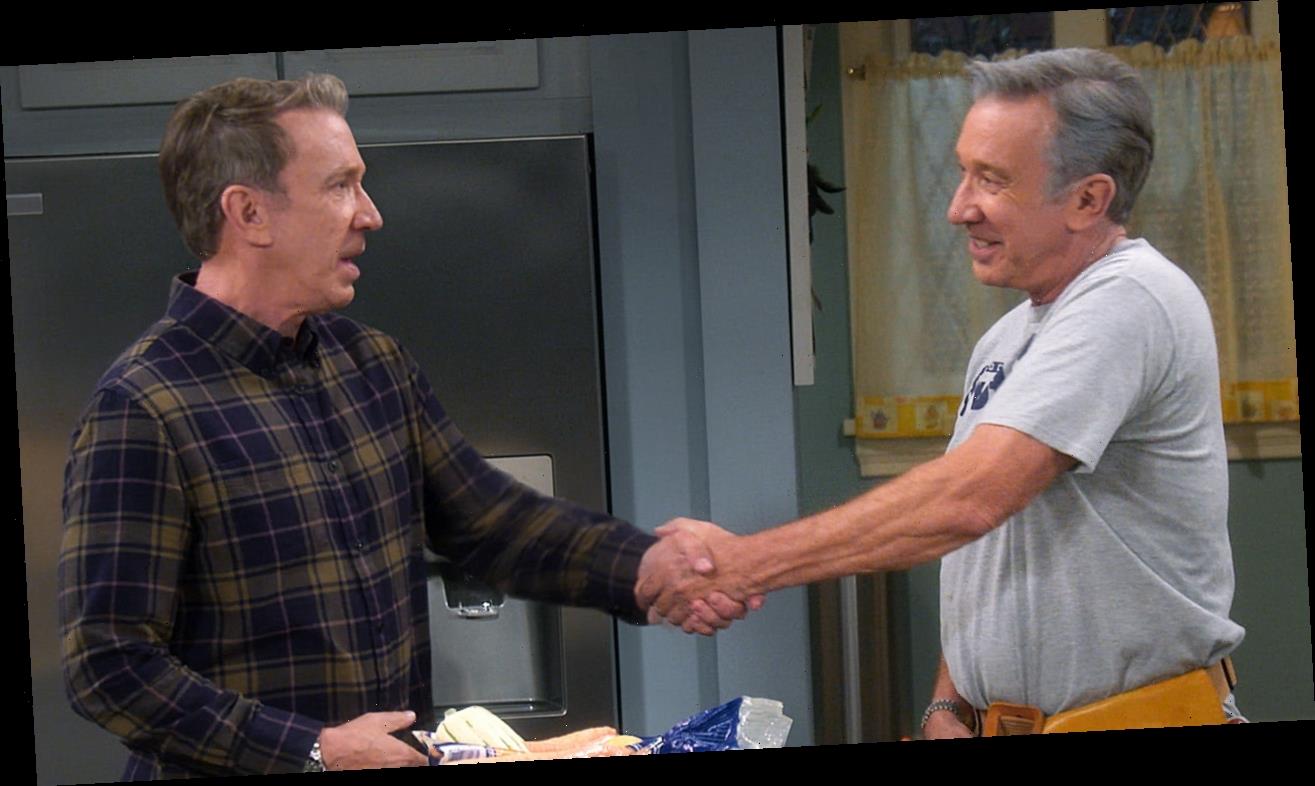 The show's ninth and final season is set to premiere on FOX on Jan. 3 and will continue to follow Allen's Mike Baxter and his wife Vanessa, played by Nancy Travis.

The premiere episode will follow the duo through a series of time jumps, according to FOX. The two will now have a new pair of grandchildren, but family antics will remain relatively regular, as will the goings-on of Baxter's Outdoor Man.

In the season's second episode, set for Thursday, Jan. 7, Allen will reprise his role as Tim Taylor from "Home Improvement," who is hired by Vanessa.

In the episode, Baxter will prepare for the 10th anniversary of his vlog while his daughters Kristin and Mandy "discover a secret" about their husbands' "favorite comic-book,"  according to FOX. 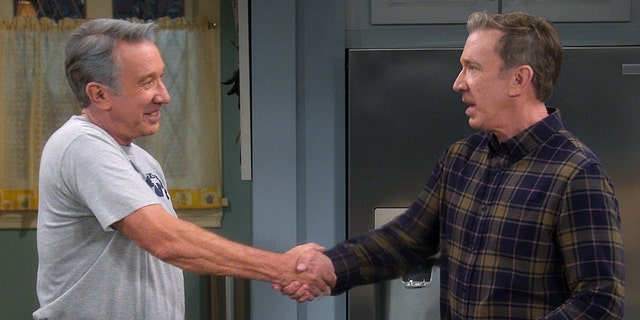 Tim Allen will reprise his role as Tim Taylor from ‘Home Improvement’ for an upcoming episode of ‘Last Man Standing.’
(FOX)

Tim Taylor isn't the only past role of Allen's to be referenced in the upcoming season.

A preview for the upcoming episodes opens with Baxter promising not to shave until the pandemic is over.

After a full beard comes in, Baxter says: "I could play Santa Claus."

The line is a cheeky nod to his role as Scott Calvin in "The Santa Clause" and its sequels, in which, he becomes the holiday icon.

Allen, now 67, starred in "Home Improvement" as Tim Taylor from 1991 to 1999 on ABC. Taylor was known as "The Tool Man" the host of a DIY-centric television show.

The show won seven Emmy Awards and one Golden Globe, which was won by Allen for his performance. He was also nominated for an Emmy.

"Last Man Standing" began its run in 2011 on ABC before the network canceled the show. FOX revived the sitcom, giving it a 7th, 8th and 9th season.

The comedy has been nominated for three Emmys.