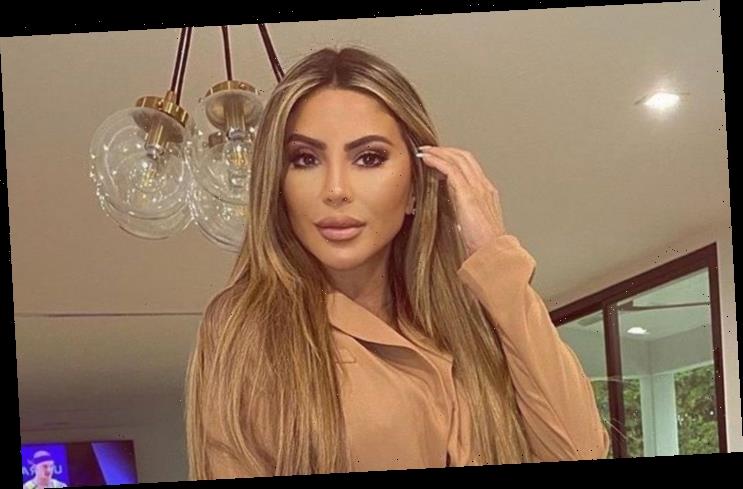 The former ‘Real Housewives of Miami’ member was shocked to find her home in Los Angeles was ransacked by thieves as she hid in Miami from an obsessed fan.

AceShowbiz –Larsa Pippen‘s Los Angeles home was burgled after the star fled town to evade the attentions of an obsessed fan.

The former pal of Kim Kardashian took to her Instagram Stories to reveal thieves broke into her property and made off with a number of items while she was in Miami, Florida.

According to the 46-year-old, she was out of town because she had been dealing with an over-zealous fan.

Sources told The Blast that police were called to Larsa’s home after intruders took a several “personal and high-valued items,” explaining, “Despite the elaborate security system the robbers were able to break in because they disabled the electricity to the whole street.”

The star is said to believe attention surrounding the launch of her jewellery line, Larsa Marie, could have caused burglars to target her. The incident is currently under investigation, as is the situation involving the obsessed fan alleged to be following her.

The former “The Real Housewives of Miami” star was a close pal of reality TV star Kim and her famous siblings, but they appear to have fallen out with no explanation given. Earlier this year (20), Larsa wrote in a cryptic tweet that she hopes “everybody finds peace” after she and the “Keeping Up with the Kardashians” stars seemingly unfollowed one another on social media.