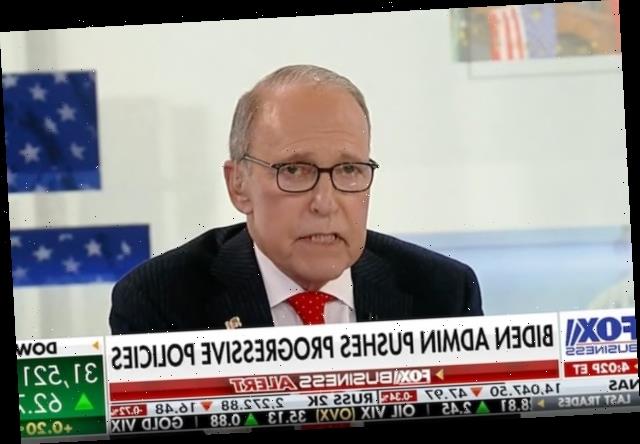 “I’m not usually a guy who swears, but what the vice president said just burned me up,” the new Fox Business host says 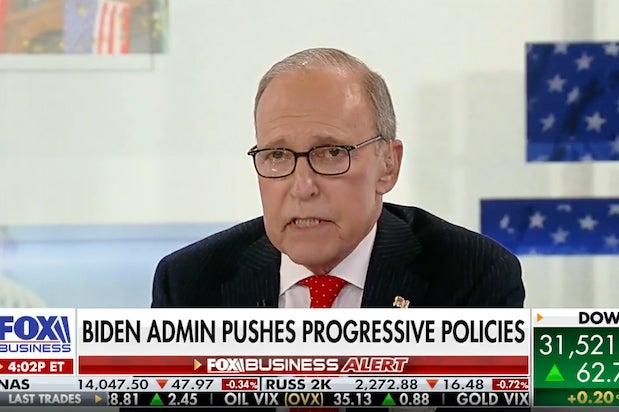 Larry Kudlow apologized during the debut of his Fox Business show on Tuesday after he was caught on a hot mic saying “bulls—” multiple times while a clip of an interview with Vice President Kamala Harris aired.

“Earlier on Fox News Channel, I made some comments about that clip. You might have read about it. If not, you can Google it. I may have said a bad word. I’m not usually a guy who swears, but what the vice president said just burned me up and is simply not true,” the former Trump administration official said.

Later in the show, Kudlow also said, “I did use cuss words and I apologize and I won’t do that again.”

Earlier on Tuesday, Kudlow appeared on Fox News’ “America Reports” with Sandra Smith and John Roberts to promote his new Fox Business show. As “America Reports” rolled a clip of a recent Axios interview with Harris, where she said the Biden administration was “starting from scratch” when it came to COVID-19 vaccine rollout, Kudlow could be heard in the background saying, “Bulls—, bulls—, bulls—, bulls—. Unbelievable falsehoods.” Smith then stepped in and said, “And that is Larry Kudlow weighing in” before the show went on to its commercial break.