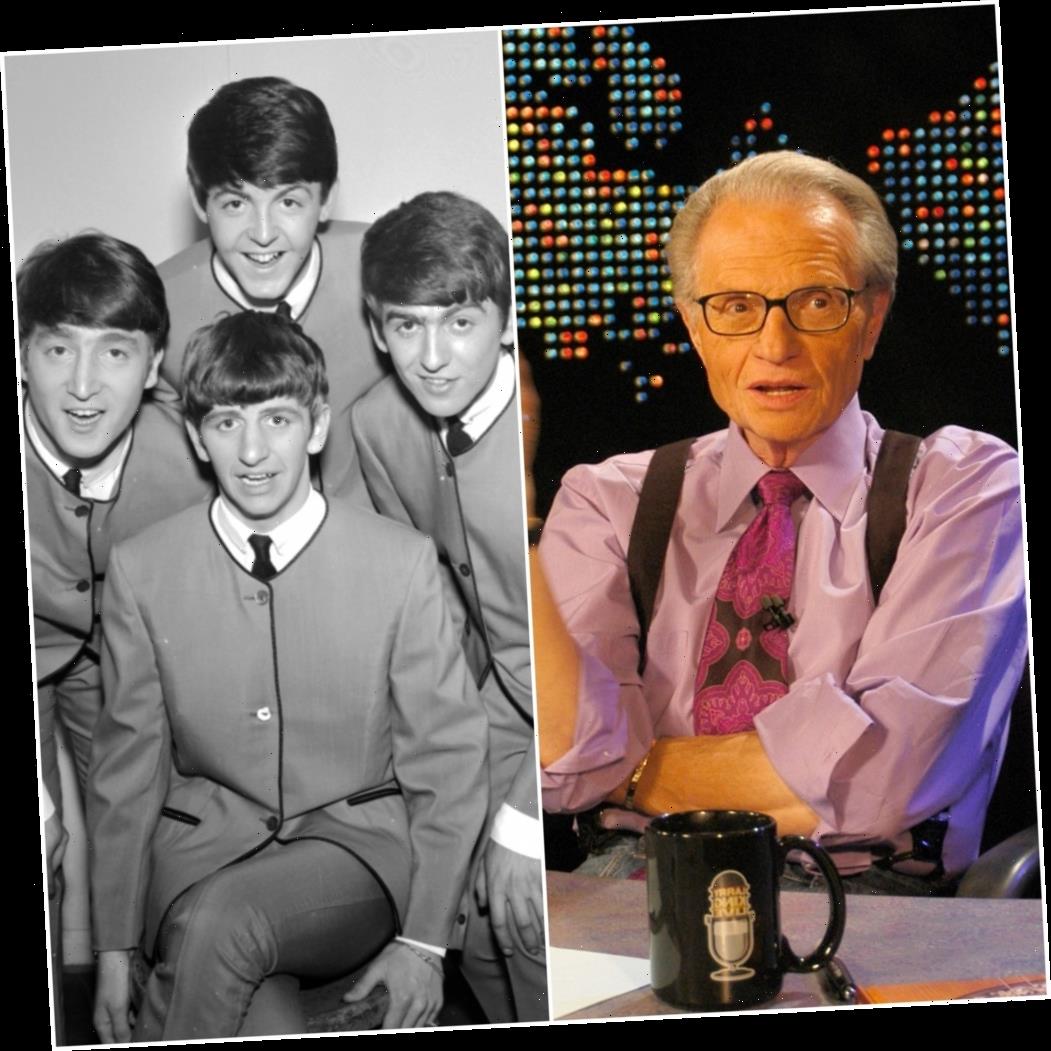 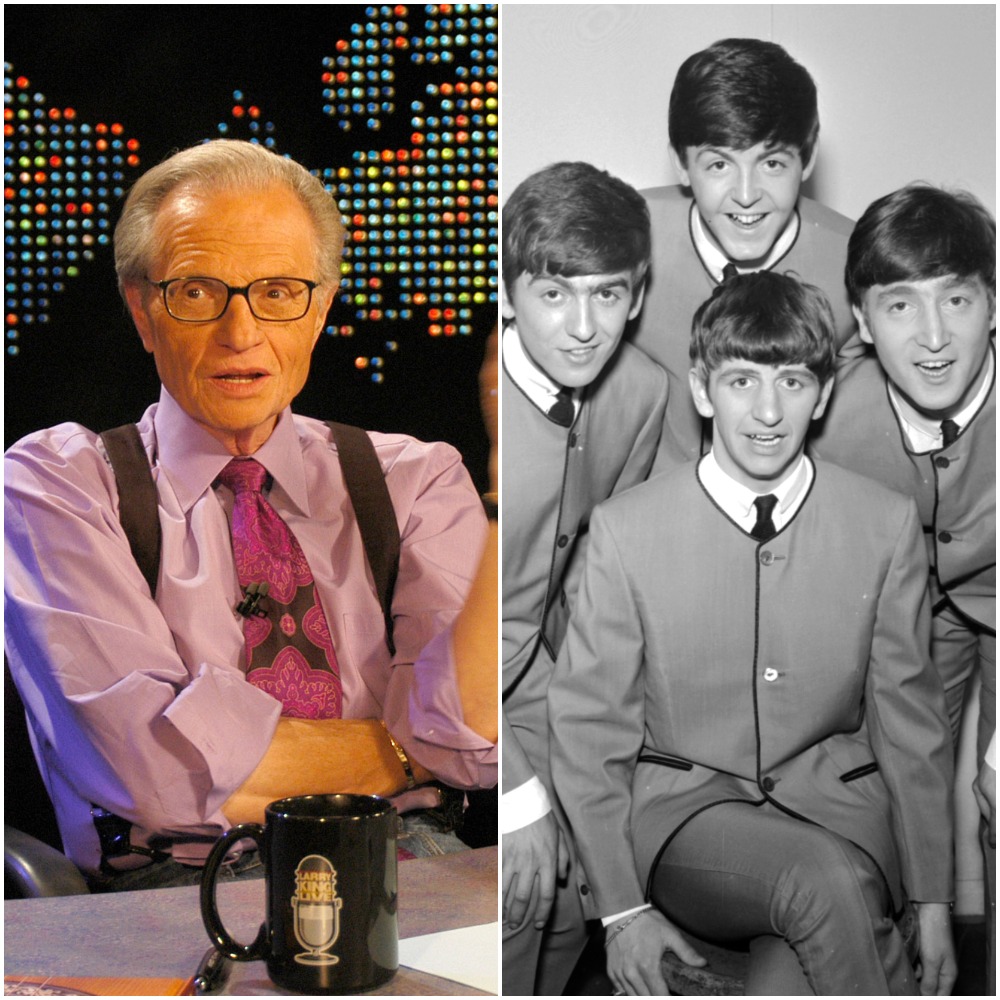 Legendary radio and television host Larry King’s death this weekend at age 87 has us looking anew at the hour-long, nightly interviews on CNN for which he was most famous.

King simply sat across a desk, one on one with his guest, and asked the short, agreeable questions he was known for that reflected his innate curiosity.

Inevitably, the broadcaster would get his visitor – whether celebrity, politician, sports figure, or even convicted criminal – to open up perhaps even more than they themselves had intended.

King revealed in 2010 the chat that permanently changed his negative view of the English rock band The Beatles.

The broadcaster had been diagnosed with COVID-19 earlier this month. He had also, since the 1970s, had serious heart issues.

In 2019, he suffered a stroke that he told People in 2020 changed his perspective on death and even on his marriage.

He filed for divorce from his wife Shawn Southwick King after the stroke. Once he “came out of the stroke,” he explained what his first feelings were.

King, like so many others, hated The Beatles upon their arrival to the U.S.

The Beatles arrived in the United States in Feb. 1964. The band was greeted at the newly named Kennedy Airport just six months after that president’s assassination by a country ready to emerge from its grief. The Beatles’ playful energy and optimistic music fit the bill.

Not everyone in the country was a fan.

Newsweek reflected the feelings of many Americans in 1964 when they wrote of the band, “Visually they are a nightmare, tight, dandified Edwardian-Beatnik suits and great pudding bowls of hair.

“Musically they are a near disaster, guitars and drums slamming out a merciless beat that does away with secondary rhythms, harmony and melody,” the magazine continued. “Their lyrics (punctuated by nutty shouts of “yeah, yeah, yeah”) are a catastrophe, a preposterous farrago of Valentine-card romantic sentiments….”

‘The Beatles are our Beethoven’

An American conductor who put the Boston Pops on the map, Arthur Fiedler was born in the Massachusetts state capital in 1894.

By 1964, he was 70 years of age and had been conducting the Pops for decades.

King, in a conversation with the Archive of American Television recalled having Paul McCartney visit his home and telling the former Beatle how Fiedler had permanently changed King’s mind about his band.

Although Fiedler was steeped in the classical music scene, the conductor astonished King when during The Beatles’ heyday, he paid the Fab Four the highest compliment.

“I told [McCartney] a story, that the famous conductor of the Pops, Arthur Fiedler…this was when I appreciated The Beatles for the first time. I used to make fun of The Beatles in the ’60s, you know [King sang mockingly], ‘I wanna hold your hand…’

“So I had Arthur Fiedler on once and as an aside I said to him jokingly, ‘What do you think of this current craze, The Beatles?’”

“He said, ‘The Beatles are our Beethoven.’ I said, ‘What??’ He said, ‘The music that they write will be here when we’re both gone. They broke rules. I compare them to Bach.’

“McCartney’s face just lit up when I was telling him this,” King recalled. “Fiedler called that musical brilliance, and I, from then on, appreciated them.”