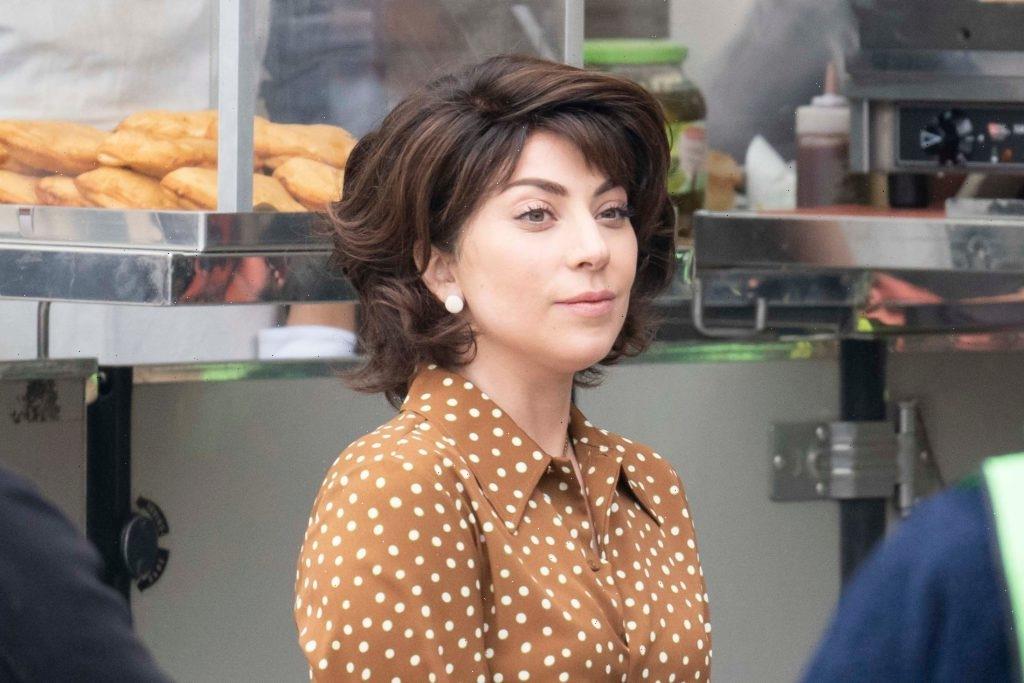 Method acting isn’t a new concept in Hollywood. While it gets results and helps actors win awards and deliver convincing portrayals of their roles, it can have damaging effects. Lady Gaga seems to have taken a page out of the book with her role on the recently released House of Gucci to play Patrizia Reggiani. As effortless as her portrayal was, it came at a high cost. Lady Gaga reportedly needed a psychiatric nurse on set while filming the role.

Lady Gaga played the antagonist in ‘House of Gucci’

Lady Gaga has repeatedly said she immersed herself in the role to understand it fully, and it eventually took a toll on her. Talking to Variety, the singer said, “I brought the darkness with me home, because her life was dark.”

She noted the role affected her so much that she needed a mental health professional during filming. She said, “I had a psychiatric nurse with me towards the end of filming. I sort of felt like I had to. I felt that it was safer for me.”

The A Star Is Born actor admitted she doesn’t understand why she puts herself through such instances whenever she is filming a project. She, however, said that she has “a sort of romantic relationship with suffering for your art.”

Lady Gaga took drastic measures for her role, including speaking in her Italian accent for 18 months during filming. The singer also dyed her hair black because she found it almost impossible to talk in the accent as a blonde.

Furthermore, she decided to pack on some weight to portray her character’s rounded figure perfectly. As Insider notes, the star accentuated her figure by chowing down on extra portions of pasta and bread to gain weight.