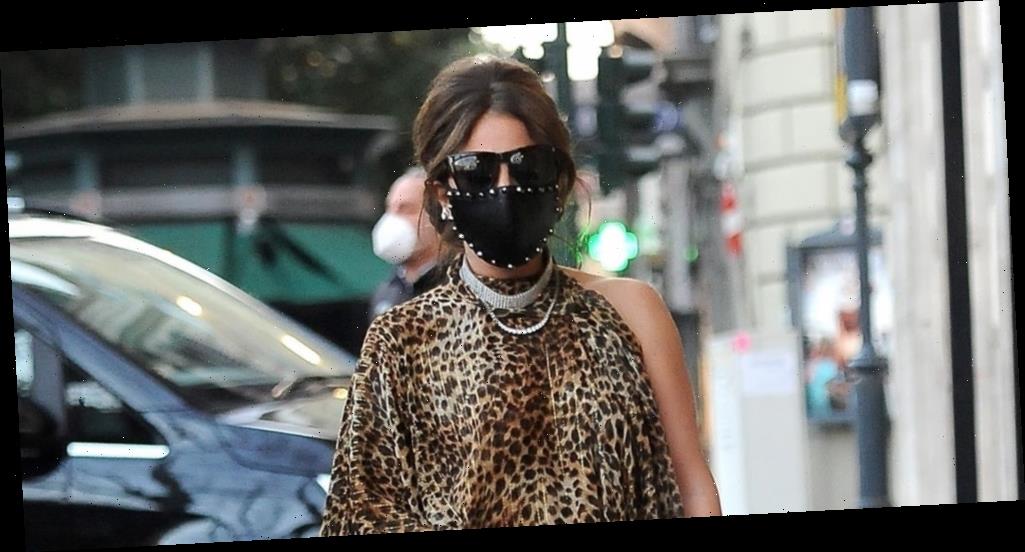 Lady Gaga is looking so chic!

The 34-year-old “Stupid Love” superstar was spotted heading out for the day on Wednesday (February 24) in Rome, Italy.

PHOTOS: Check out the latest pics of Lady Gaga

Gaga was seen wearing a face mask amid the pandemic, as well as a long flowing cheetah print ensemble.

If you didn’t know, Lady Gaga is preparing for her next starring role. Ridley Scott is set to begin production on Gucci, the forthcoming MGM drama, in March in Italy. Gaga plays murderess Patrizia Reggiani alongside an A-list cast. Find out all about the movie!

It’s been about a month since we last saw Gaga out and about: the last time she was out in public, she was performing at Joe Biden‘s inauguration ceremony in Washington, D.C.

In the time since, we learned that she has another album with Tony Bennett on the way this Spring.

Her Chromatica-themed Oreos have also become a viral smash hit – and there’s a story behind them!