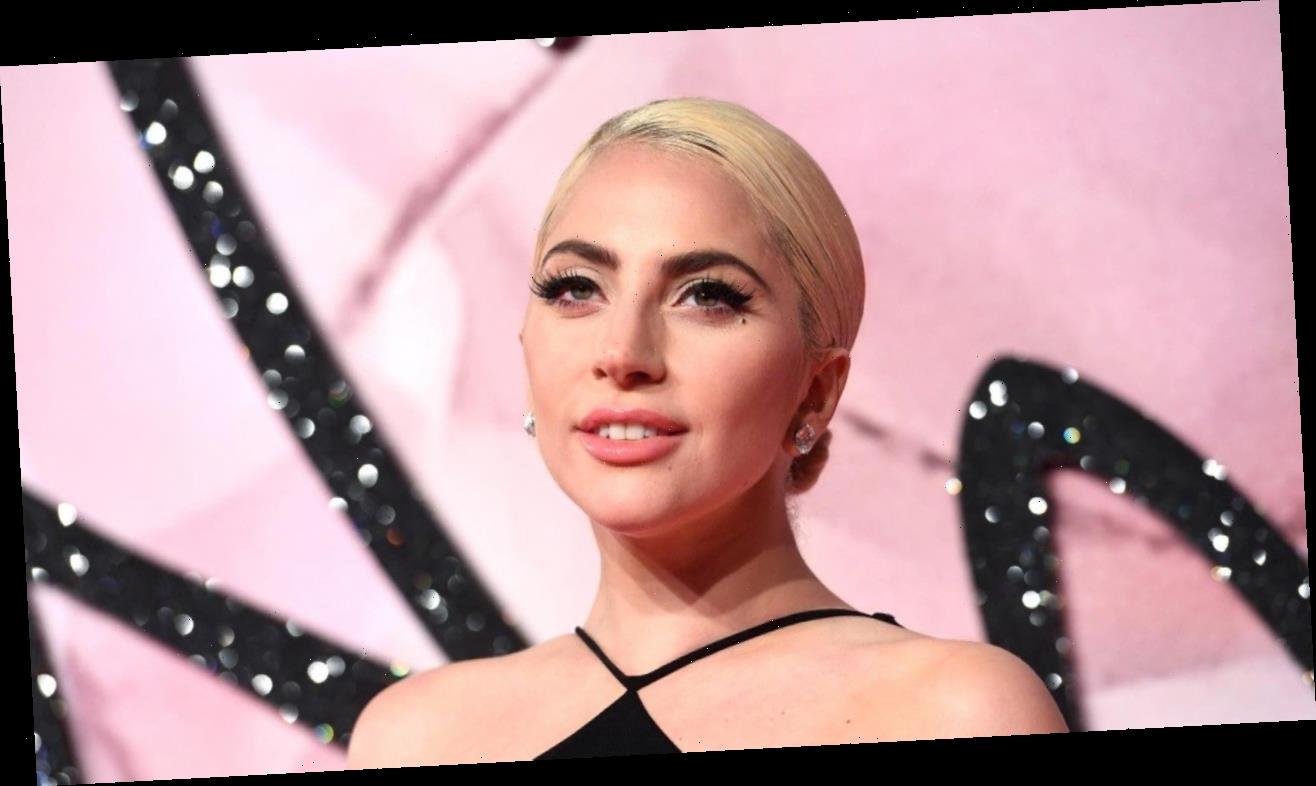 Lady Gaga is opening up about her complicated relationship with fame. The 34-year-old pop star appeared on CBS Sunday Morning and revealed she once “gave up” on herself.

“I hated being famous. I hated being a star. I felt exhausted and used up,” she said. “…It’s not always easy if you have mental issues to let other people see. I used to show, I used to self-harm, I used to say, ‘Look, I cut myself. See, I’m hurting.’  Because I didn’t think anyone could see because mental health, it’s invisible.”

At the time, Gaga said she thought about suicide “every day.”

The people around her, though, “lifted” Gaga up during the challenging time.

“They said, ‘You think you’re drowning, but you’re not. You’re amazing.’ And I used to go, ‘I’m not amazing. I’m over,'” she said. “I didn’t really understand why I should live other than to be there for my family. That was an actual real thought and feeling, ‘Why should I stick around?'”

“… I lived in this house while people watched me for a couple of years to make sure that I was safe,” she added.

Though things are better now, Gaga said she still gets “triggered by objectification.”

“If I’m at the grocery store and somebody comes up very close to me and puts a cellphone right in my face and just starts taking pictures, just total panic, full-body pain,” she said. “I’m braced because I’m so afraid. It’s like I’m an object, I’m not a person.”

Gaga used her past struggles in her art, putting it all into her latest album, Chromatica.

“There’s not one song on that album that’s not true, not one,” she said.

Despite her ups and downs with fame throughout the years, Gaga hasn’t considered leaving her music career behind.

“… I swear on my future unborn children, I don’t know why but I have to. This, I have to do it,” she added. “Singing, I have to. Turns out, even if I don’t want to be alive, I still know how to write a song.”