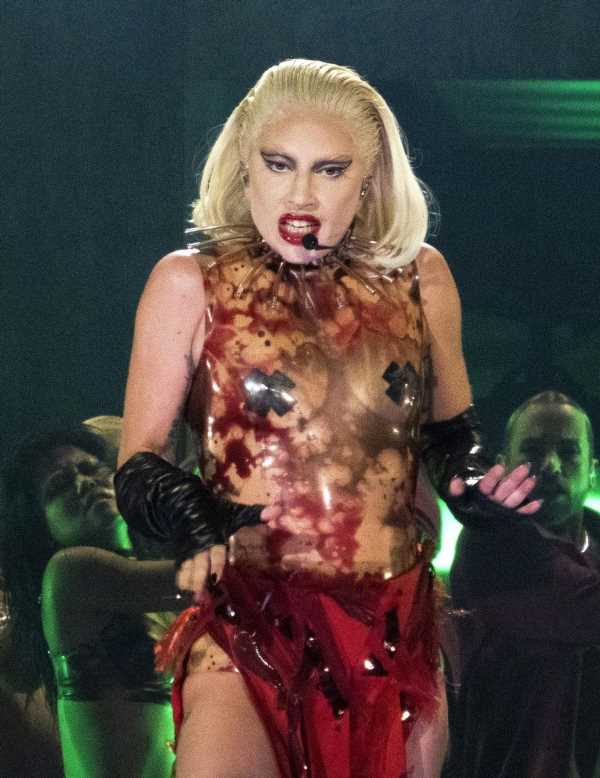 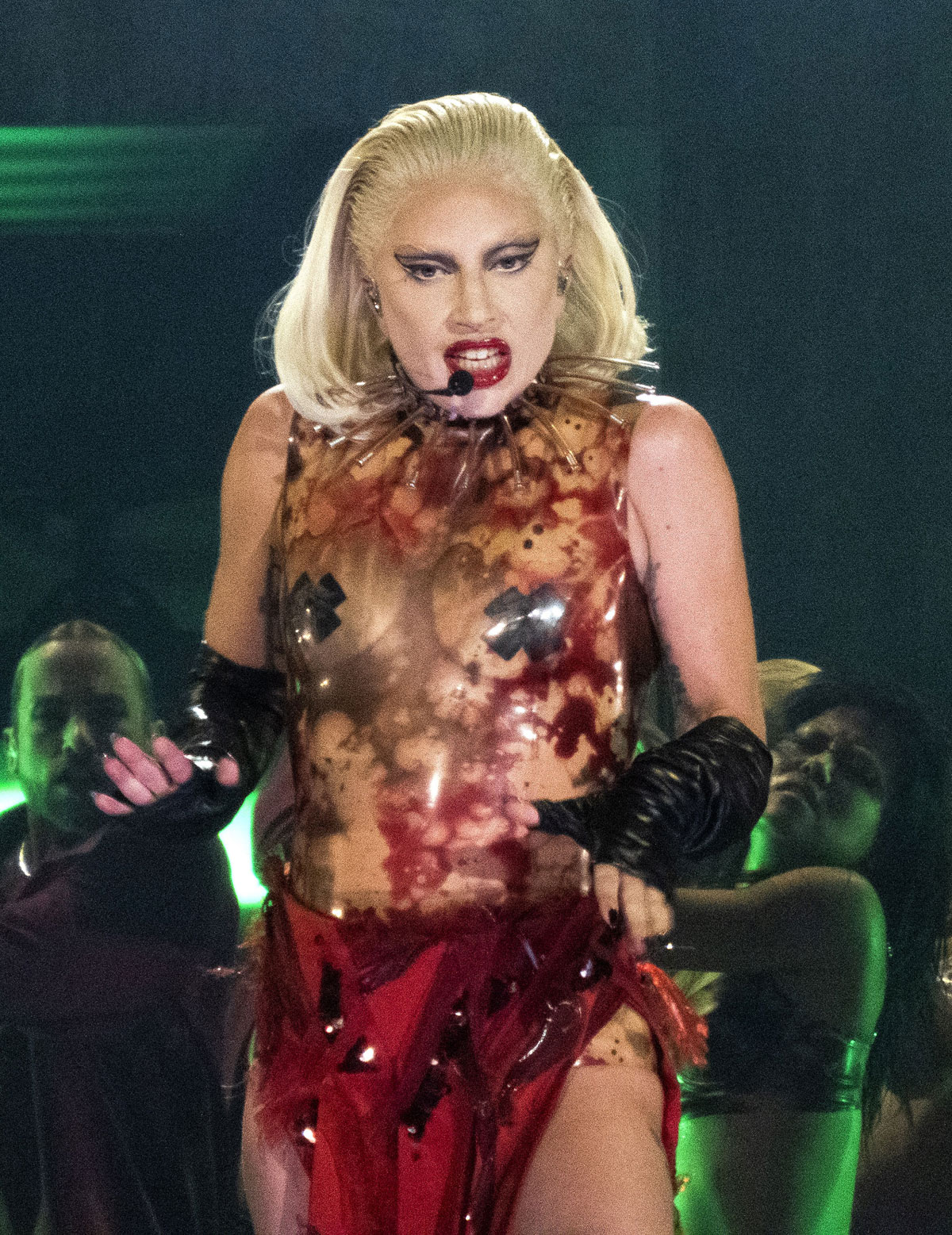 Lady Gaga is back on tour with The Chromatica Ball. The tour was originally scheduled for summer 2020, but was postponed and finally began this summer. It’s Gaga’s first big tour since 2018 and fans are probably really excited to see her live after so long. They waited two years and then had to wait another unexpected two years! They were so excited, they threw stuff at the stage… Stuff that mysteriously stopped and dropped in mid-air, almost like there was an invisible force field protecting her.

Well, she returned to the stage this week for her long-delayed Chromatica Ball. The show seems amazing, and is receiving rave reviews.

And she’s going viral after a fan threw something at her onstage, and she rejected it with a seemingly invisible force field??!!?!!

That’s right, Twitter user @noah3020 caught the moment and shared it, where it got 3.5 million views!

Literally, someone threw something at Gaga…

…and it was immediately BLOCKED by some type of invisible force field.

I watched the video a few times and the item thrown looked like it was some sort of fabric, so it makes sense that it lost momentum and fell before reaching her. But it does stop and drop so abruptly that I wondered if there was some kind clear netting or barrier that just wasn’t discernible in the cell phone video. I get being excited, but I don’t get throwing things. Why do people do it? Do they just want their stuff to get near the artist, are they trying to get a reaction, or do they just not know how to act? Kid Cudi walked off the stage at Rolling Loud this weekend because people kept throwing stuff at the stage and he got hit in the face with a bottle. When I used to go to concerts in New York (it’s been a while) plastic water bottles weren’t even allowed unless they were emptied before entering the venue, including huge venues where there was no chance of them getting near the stage. Throwing stuff is dangerous and someone could get really hurt if they get hit hard with a bottle. 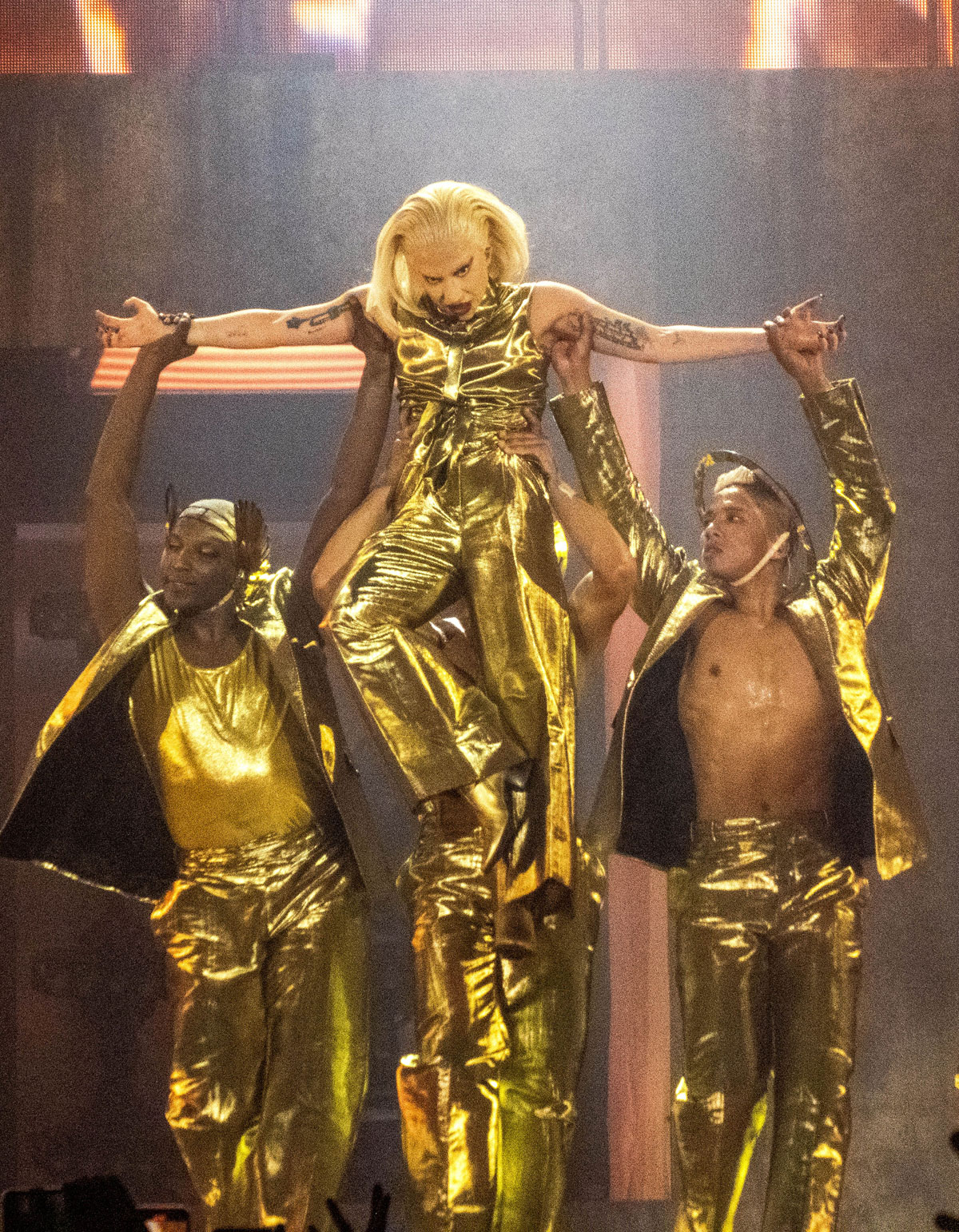 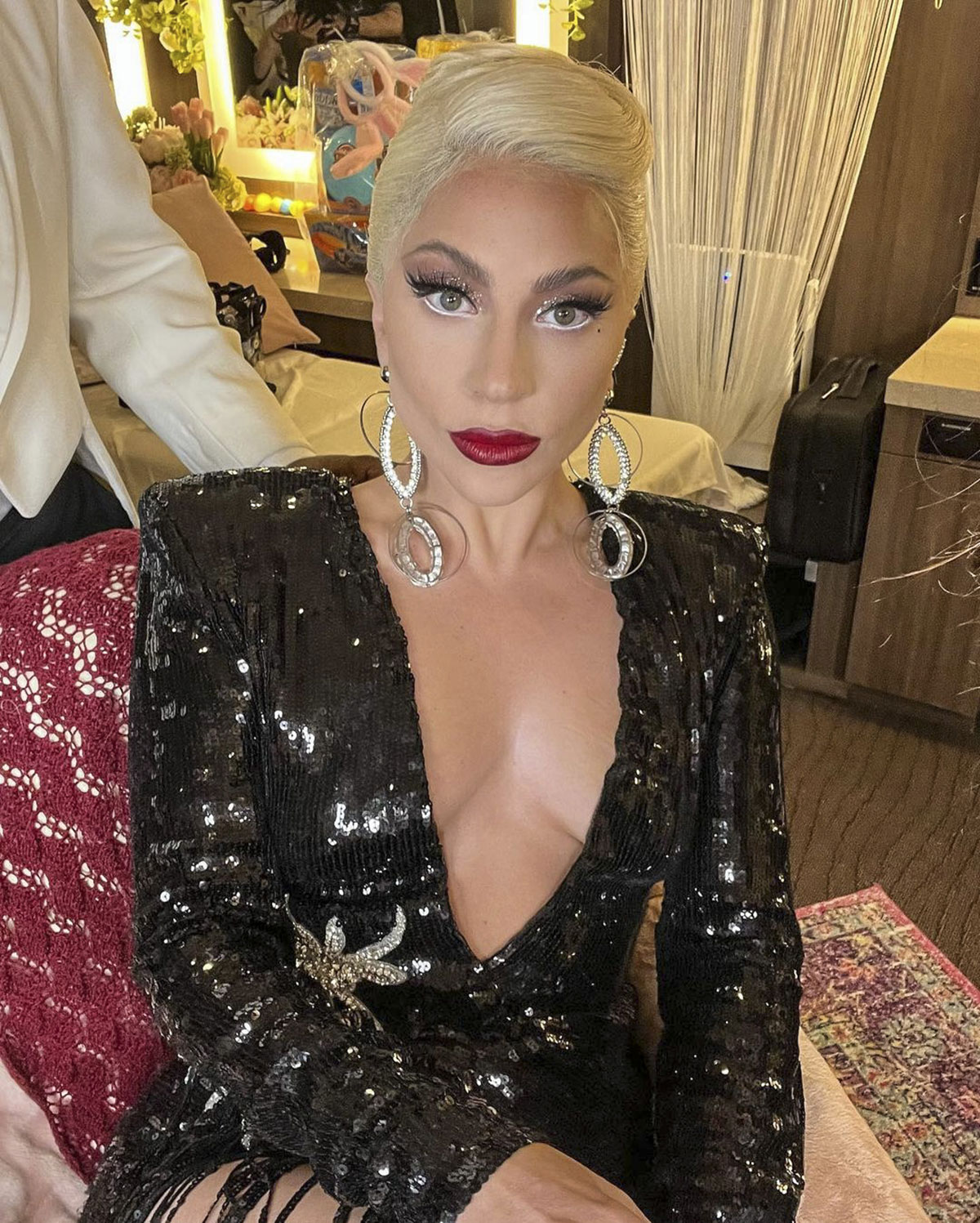