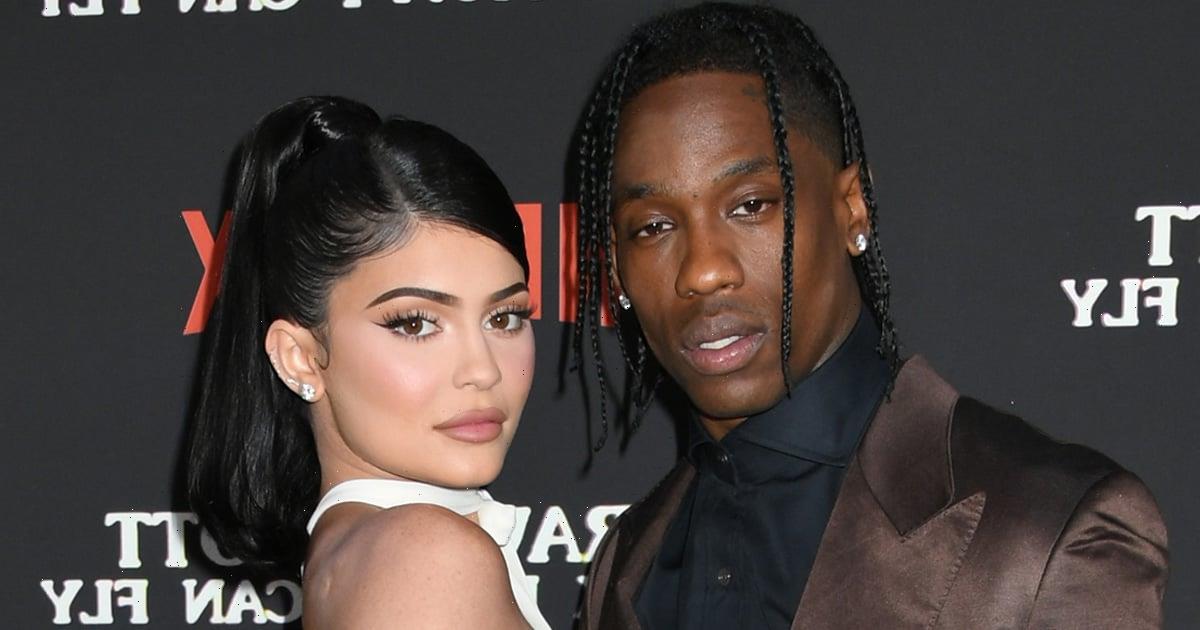 Kylie Jenner and Travis Scott aren’t ready to reveal their son’s name just yet, but they’re getting closer. After welcoming her son on Feb. 2, Jenner was quick to take back the baby boy’s original name: Wolf Jacques Webster. “His name is still Wolf. His passport’s Wolf, but that isn’t gonna be his name. We’re just waiting,” she explained during a Sept. 8 appearance on “The Late Late Show With James Corden.” “We don’t call him Wolf.” So what is the baby boy’s new moniker?

When Corden asked Jenner what she calls him, she responded, “We’re just not ready to share yet.” Jenner added: “We’re just not officially going to change it until maybe . . .” However, Jenner did confirm she and Scott have (mostly) landed on a name — and it’s not an animal this time.

Following up on her statement in the Sept. 29 episode of “The Kardashians,” Jenner admitted, “We really didn’t have a name [when he was born]. I just thought it was gonna just come to us when we saw him. And it didn’t.” When it came down to signing their son’s birth certificate, Jenner and Scott were forced to make a snap decision. “We had to sign the birth certificate — or else they register him without a name or Social Security number — so I felt the pressure to choose a name.”

After Khloé Kardashian suggested the name Wolf, Jenner decided to roll with it, immediately regretting her decision. “We put Wolf Webster in that moment, and right after I signed the birth certificate, I was like, ‘What did I just do?'” she said. “Travis actually still changes his name a few times. He’ll come back and be like, ‘I really like this name.’ And then, for the day, he’ll call him that. And I’m like, ‘We can’t do this again.'”

The couple first sparked confusion about their son’s name on March 21, six weeks after they welcomed their baby boy. “FYI our sons name isn’t Wolf anymore,” Jenner told fans on her Instagram Story just hours after sharing photos of the baby’s new nursery and custom chrome hearts stroller. “We just really didn’t feel like it was him. Just wanted to share because I keep seeing Wolf everywhere.”

Jenner’s sister Kim Kardashian also shared an update during an appearance on “Live With Kelly and Ryan” on April 15. “There’s one name, I think, lingering, but she really wants to make sure,” she said. “It’s such a really big decision, honestly. It’s the hardest thing ever in life: to name a child.”