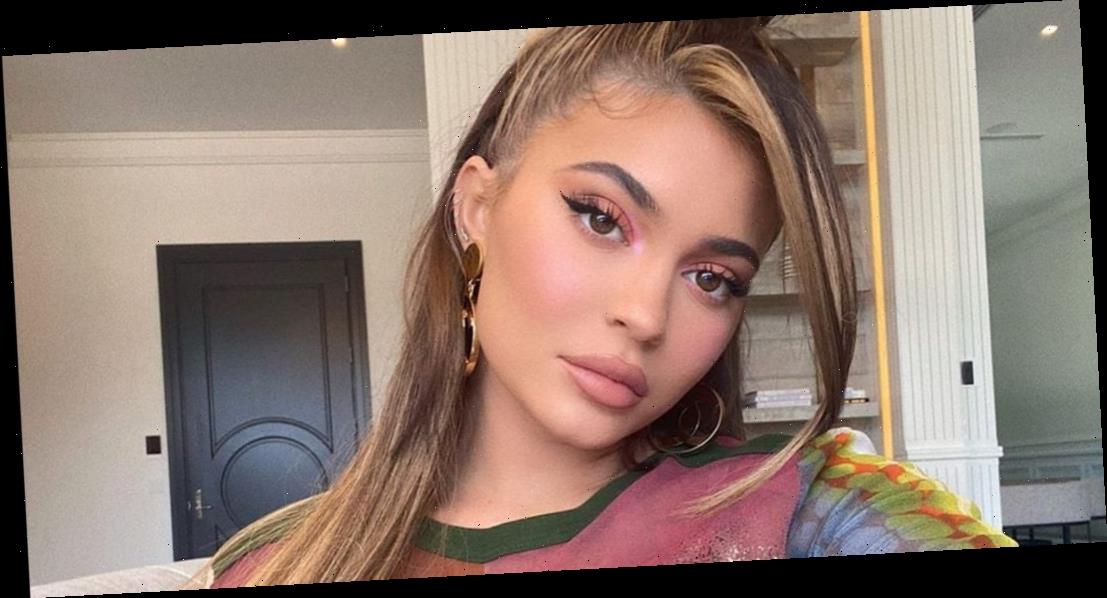 So, uh, yesterday Forbes casually dropped an article titled “Inside Kylie Jenner’s Web of Lies—and Why She’s No Longer a Billionaire,” basically accusing Kylie of inflating her personal wealth and straight-up forging her tax returns. Casual.

Kylie wasted no time shutting down the magazine, but The Sun reports that she and her momager Kris Jenner are actually pretty stressed: “Kris and Kylie are freaking out and fear that this is going to hurt their brand, and even worse, they could be in trouble with the government,” a source says, adding that they are “definitely worried.”

To be honest, Kylie didn’t seem that worried on Twitter, and instead accused Forbes of making inaccurate statements and unproven assumptions about her company’s finances.

what am i even waking up to. i thought this was a reputable site.. all i see are a number of inaccurate statements and unproven assumptions lol. i’ve never asked for any title or tried to lie my way there EVER. period

“even creating tax returns that were likely forged” that’s your proof? so you just THOUGHT they were forged? like actually what am i reading.

but okay 🤍 i am blessed beyond my years, i have a beautiful daughter, and a successful business and i’m doing perfectly fine.

As a reminder, Forbes claims Kylie Cosmetics “is significantly smaller and less profitable than the family has spent years leading the cosmetics industry and media outlets to believe,” that the Jenners “likely forged” tax returns, and that Kylie “is not a billionaire.”