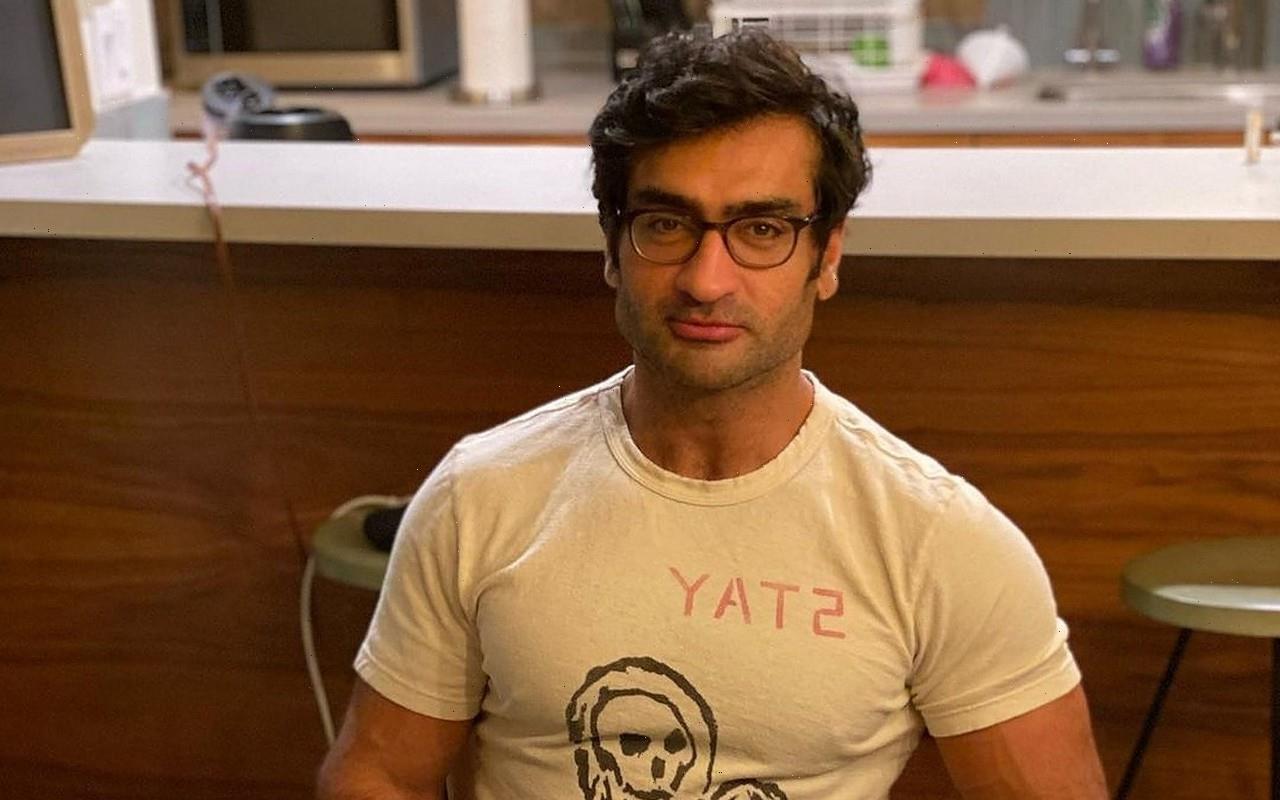 The ‘Silicon Valley’ actor prefers not to talk about his body because he finds it tiring to answer constant questions about his diet and fitness regime.

AceShowbiz –Kumail Nanjiani has become “very uncomfortable” talking about his body over the past year.

The “Eternals” actor went viral back in 2019 when he shared a shirtless picture of himself on Instagram, in which he displayed his buff physique while training for the Marvel movie.

Since then, Kumail has faced frequent queries about his diet and exercise regime in interviews and, speaking to GQ magazine, the star admitted he’s beginning to get tired of that line of questioning.

“I’ve found out over the last year and a half, since I did that picture, that I am very uncomfortable talking about my body, and it’s become less and less and less comfortable,” he explained.

Kumail added that the movie wasn’t the only reason he wanted to get into shape, as bullies at high school who called him “chicken shoulders” had also been an extra motivation.

He also wanted to avoid being stereotyped by Hollywood.

“I wanted different types of opportunities. I wanted the industry to see me differently,” he continued. “With brown people, there are very specific roles that we used to get. Either we’re terrified or we’re causing terror. Those are the only two options we had. Either I’m fixing your computer, or I’m, like, planning something at the stock exchange.”

“I decided I wanted the character to be the opposite of a lot of the stereotypical depictions we’ve seen of brown dudes in American pop culture. I don’t get to play characters who are cool. And this guy is a little bit cool.”