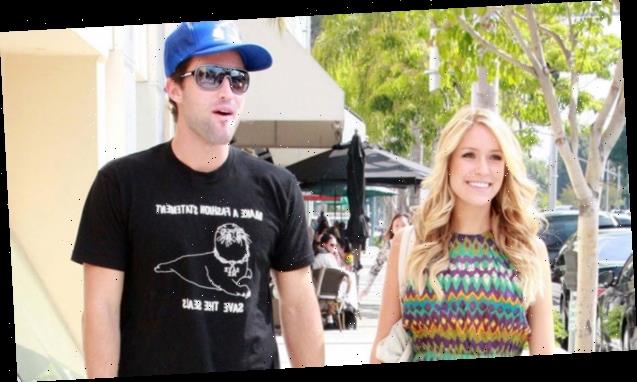 Kristin Cavallari and Brody Jenner were seen walking and hanging out by the clear blue water in Malibu while ‘catching up’ and filming a scene for the second season of ‘The Hills: New Beginnings.’

Kristin Cavallari, 34, caught up with her old boyfriend Brody Jenner, 37, for what’s sure to be an interesting episode of The Hills: New Beginnings. The former lovebirds were photographed on a Malibu beach as cameras followed them around on Feb. 7. In addition to laughing and hugging each other while strolling along with a cute pooch on a leash, Kristin and Brody were spotted sitting on a rock and chatting while enjoying beverages. Check out the pics of Kristin and Brody HERE!

The blonde beauty wore a long-sleeved off-white top with a plunging neckline over a bikini top and off-white jeans while the dark-haired hunk wore a black hoodie that was up and over his head and had multi-colored patterns on the sleeves as well as black and white patterned shorts. They were both barefoot as they walked along the sand and appeared to be thoroughly enjoying their conversation. 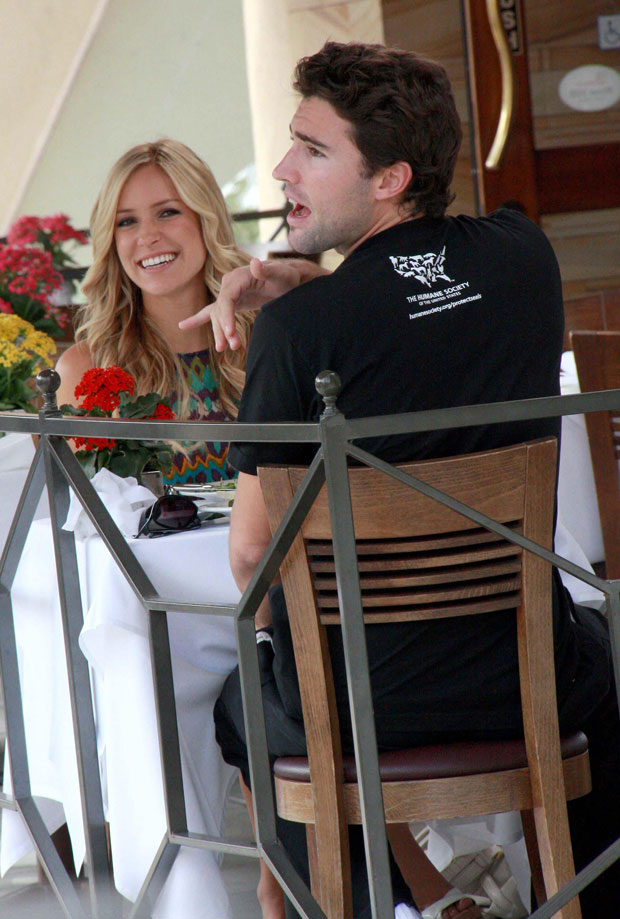 Although the reunion may spark romance rumors for the stars, a source told E! News that they were doing nothing more than catching up. “It was a catch-up,” the insider said. “It’s not romantic.”

The source also said that Kristin has been filming for the reality show for two days, starting on Feb. 6 and has also already caught up with old friends Audrina Patridge and Heidi Montag. The latter even showed off some of the fun on her TikTok, which can be seen below. Kristin was also apparently able to film with the whole cast after hanging out with Brody.

♬ Thanks for using my sound – mind your business ❤️

Despite Kristin’s recent filmed hangouts with the cast, she’ll only be making an appearance on the next season of The Hills: New Beginnings, which airs on MTV later this year, and won’t be a regular, multiple sources told E! News. Fans of the reality show know her from when she was part of the cast on the show that started it all – Laguna Beach – and then later on the original version of The Hills.

Kristin previously revealed that she and Brody started dating after Laguna Beach ended and then later dated for a few episodes on The Hills. After calling it quits in 2016, the now mother-of-three revealed that the cause of their split was because she was busy. “It’s just hard right now because I am working all the time,” she told People. “We’re still good friends though.”