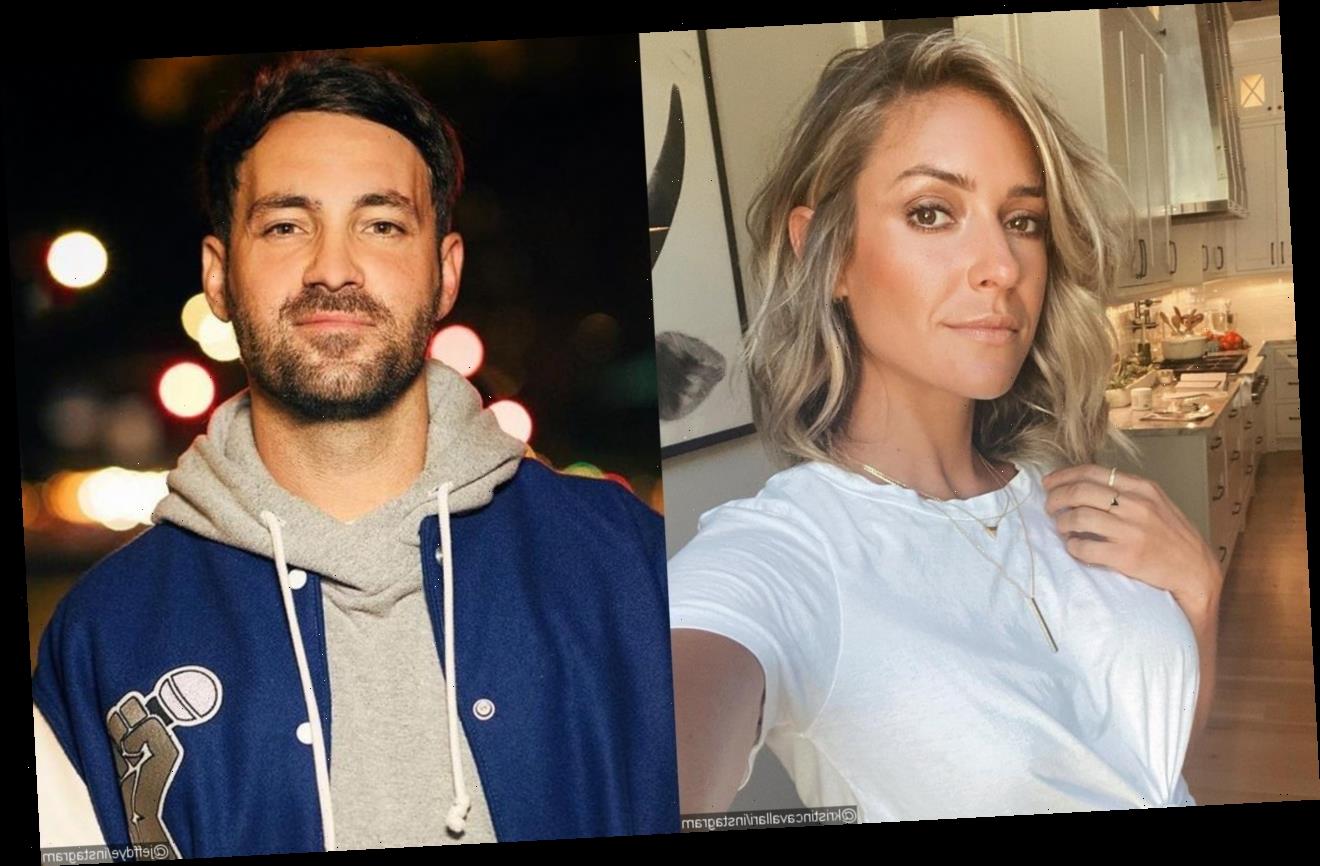 Despite the former ‘Hills’ cast member’s history of faking relationships for the sake of reality TV ratings, the source claims that her romance with the comedian is not fabricated.

AceShowbiz -Things continue to heat up between Kristin Cavallari and her rumored new boyfriend Jeff Dye. Weeks after “The Hills” alum and the comedian were photographed locking lips in the Fulton Market district in Chicago back in October, it has been reported that they grow even closer.

A source spills to HollywoodLife.com that the pair have been dating for a few months, adding that “Jeff and Kristin are having a great time but are still just getting to know each other.” The insider continues, “They’re enjoying each other’s company and seeing where it’s going. It’s now been a few months they’ve been dating and now that it’s public knowledge, Kristin can be a little more relaxed about things.”

The informant claims that the rumored lovebirds were initially planning to keep their new romance a secret. “They weren’t planning on coming out with their relationship since it’s still new,” says the source, “but now that they’ve been caught it is what it is. They kept things quiet for awhile so things with the divorce quieted down and Kristin is feeling more relaxed about the relationship.”

Despite her history of faking relationships for the sake of reality TV ratings, the source claims that her romance with Jeff is not fabricated. “It’s not staged or a publicity stunt following the divorce. It’s the real deal, but Kristin is taking it slow. They’ve spent a lot of time together especially over the last couple of weeks,” the source insists. “They’ve been pretty inseparable as of recent and things don’t seem to be slowing down anytime soon. You can tell they’re both really happy to be together.”

The “Very Cavallari” star allegedly is “taking things very slow because of the kids and the divorce. She doesn’t want to jeopardize her kids understanding of everything because they’re so young and what exactly this means to them, but she likes spending time with him.”

Her new romance arrives after her split from her husband of 7 years, Jay Cutler. “We have nothing but love and respect for one another and are deeply grateful for the years shared, memories made, and the children we are so proud of,” the former spouses wrote in a joint statement in April. “This is just the situation of two people growing apart. We ask everyone to respect our privacy as we navigate this difficult time within our family.”