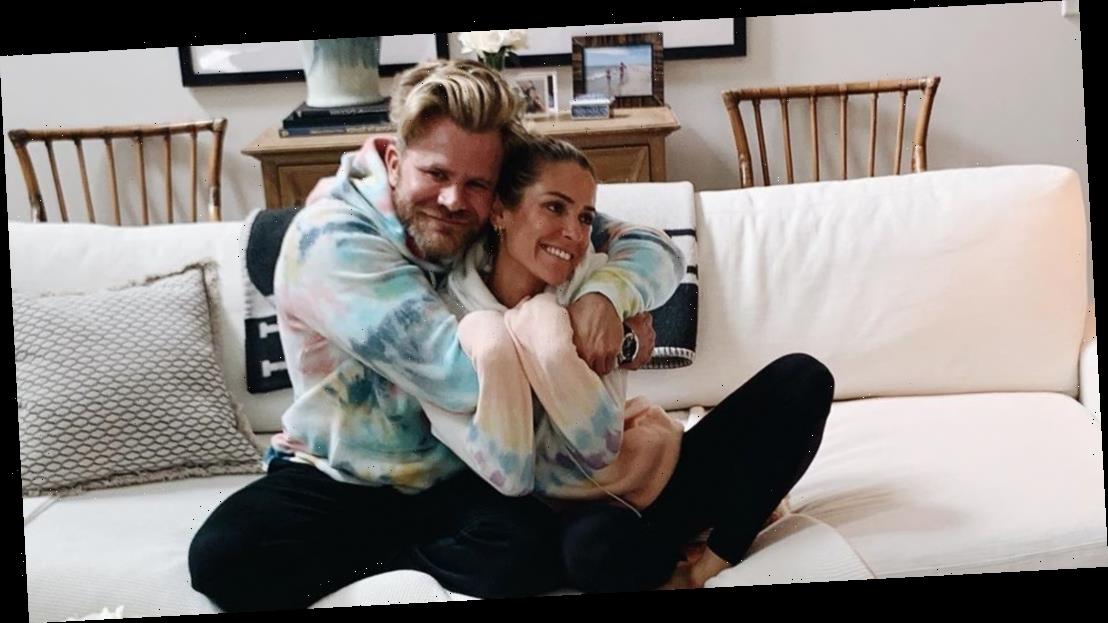 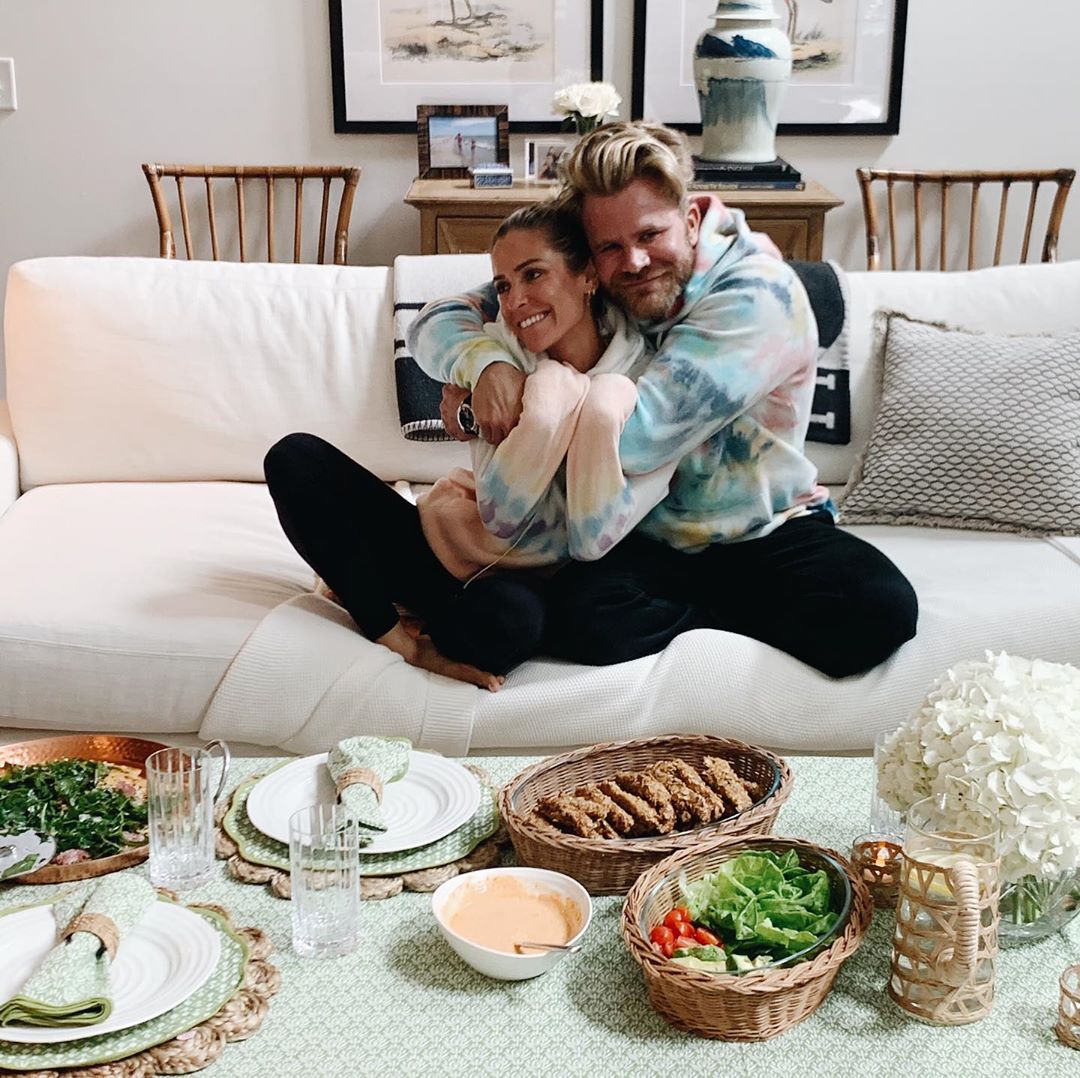 Celebs were keeping busy this week, from Kristin Cavallari and BFF Justin Anderson twinning in tie-dye sweatshirts, to Tracy Morgan enjoying dinner at Carmine’s on NYC’s Upper West Side, to Justin Bieber and Hailey Bieber (née Baldwin) waiting for their order at Alfred Coffee Melrose Place. Read on to find out more of what the stars have been up to!

— DeAndre Jordan of the Brooklyn Nets and Milo Frank of The h.wood Group partnered with Postmates to surprise rapid test workers with a contactless delivery at myCovidMD in L.A. from creole restaurant Harold & Belle’s.

— Heather Rae Young showed off her rose-gold Amateras Japan satin set in a selfie on Instagram. 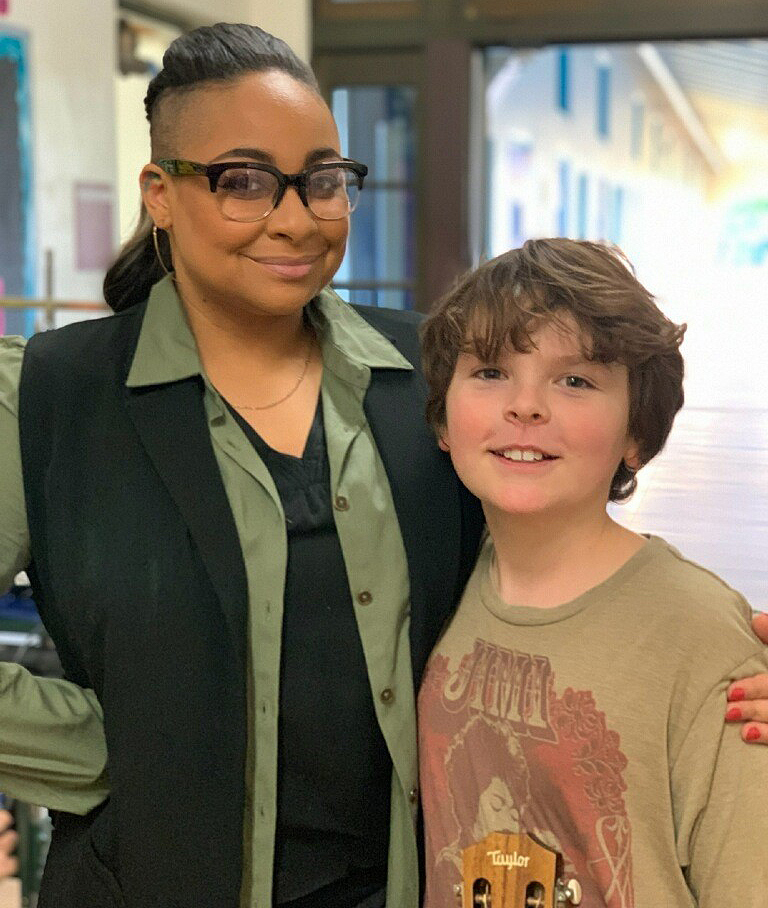 — Raven-Symoné and Tommy Ragen hung out on set at Ocean Beach Elementary in L.A. while filming Mighty Oak, which is now available on Apple TV and Amazon.

— Tracy Morgan paired wings and a Caesar salad with lemonade before driving off in his Lamborghini from Carmine’s on NYC’s Upper West Side. 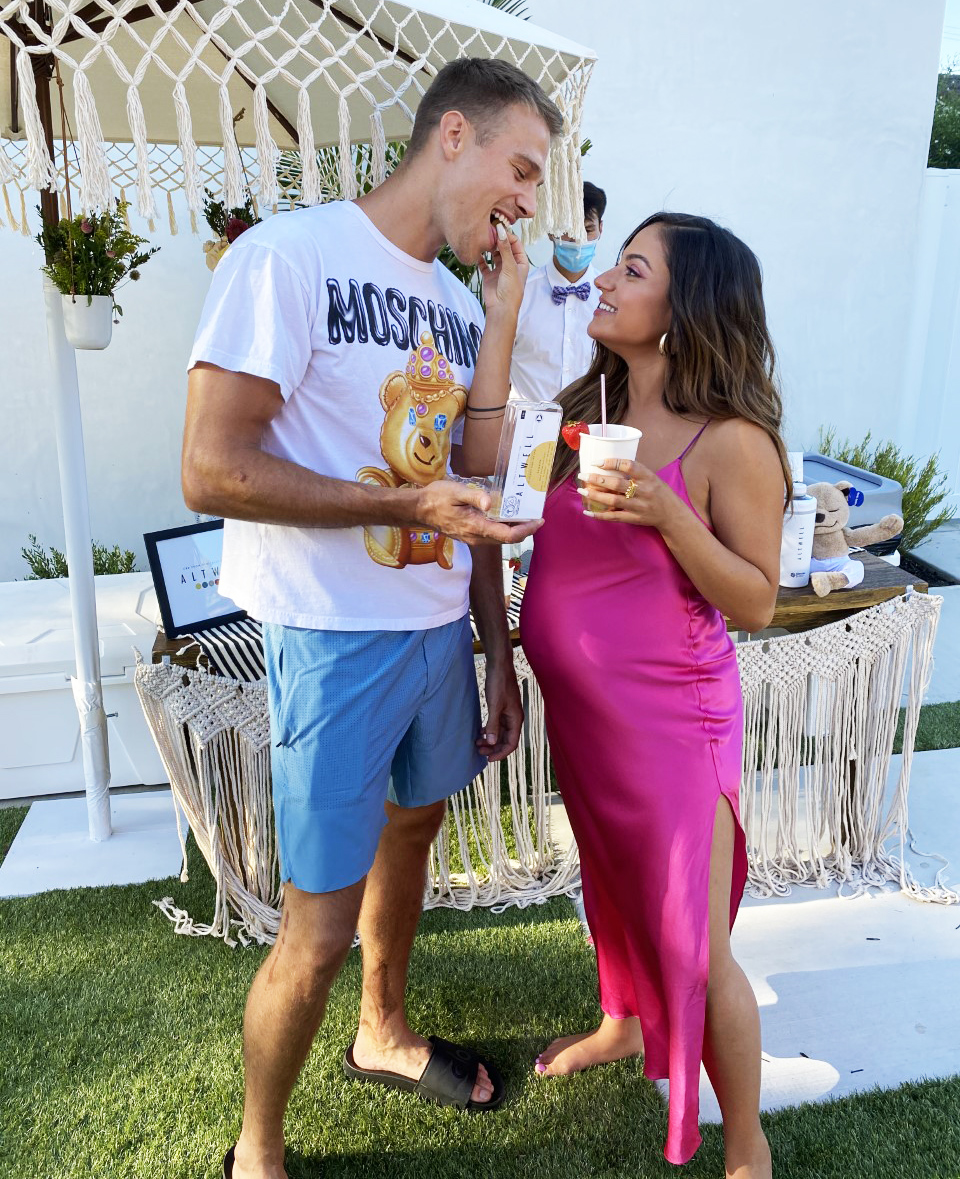 — Nue, a breast tape that comes in a variety of skin tones created by Stephanie Montes and Sidway Swim, hosted a virtual summer try-on event where attendees tested out Nue’s body tape and Sidway’s swimsuit styles.

— Josephine Skriver rocked a Gold Chunky Half Radial Chain Necklace by Missoma while working in NYC.