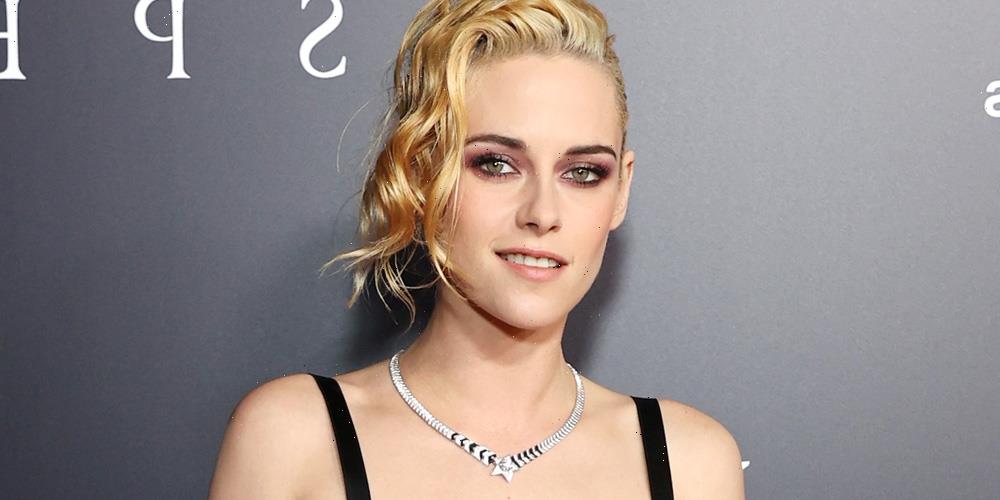 Kristen Stewart looks like a princess at the premiere of her new film!

The 31-year-old actress hit the red carpet for the premiere Spencer at the DGA Theater Complex in Los Angeles on Tuesday night (October 26).

She wore a black satin bandeau top with a long sheer skirt and posed alongside her co-star Jack Farthing as well as the film’s director Pablo Larrain.

Also at the premiere were actresses Emma Roberts and Ashley Benson.

Kristen plays Princess Diana in the new film, which follows the relationship between the Princess of Wales and her husband, Prince Charles, during Christmas festivities at Sandringham estate. You can watch the trailer here!

Earlier this week, the actress called her film resume a “total crapshoot” in a new interview.

FYI: Kristen is wearing a look by Chanel.