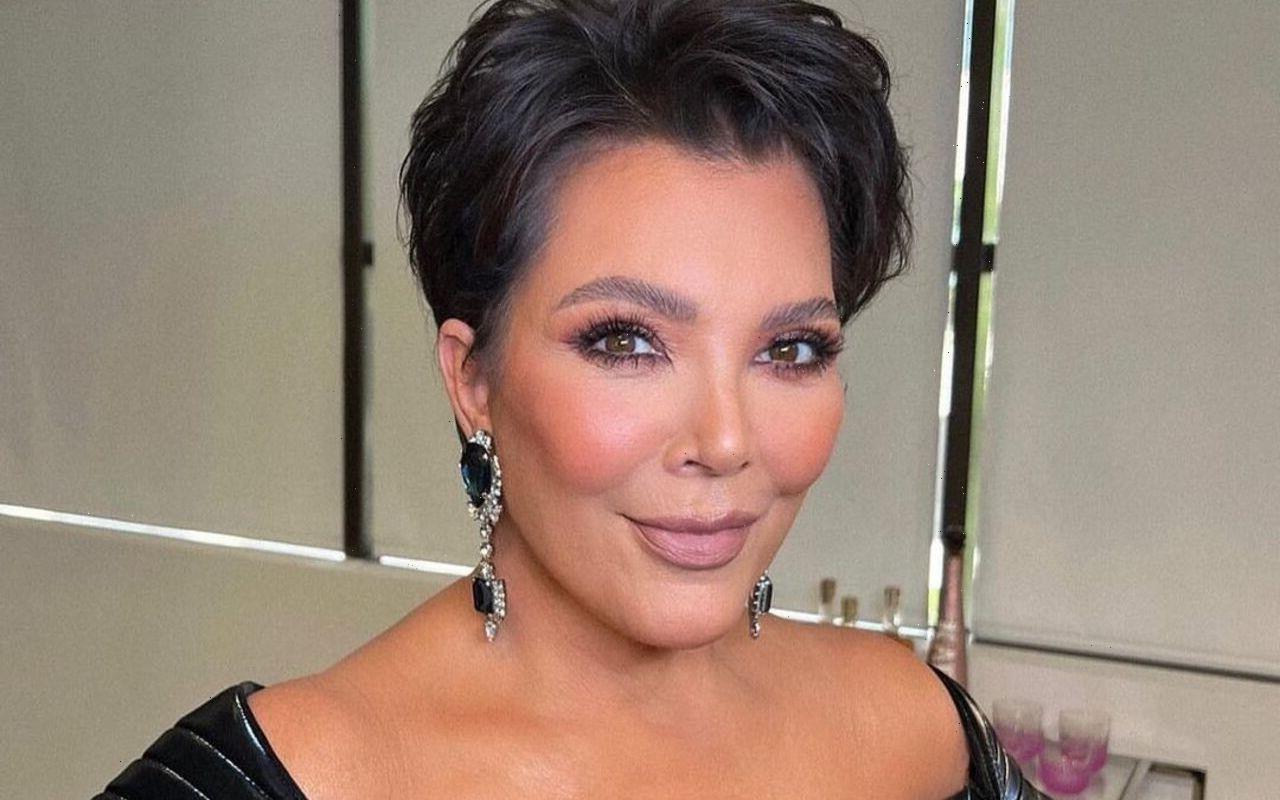 In a new episode of the family reality TV show, the Kardashian/Jenner momager has a discussion with her children about cremation plans for when she passes away.

AceShowbiz –Kris Jenner expresses her desire to have her ashes encased in jewellery for her children when she dies. The 66-year-old matriarch had a discussion with herself and her daughters over their last wishes as she underwent hip surgery on Thursday’s October 19 episode of “The Kardashians“.

“Kim [Kardashian] asked the doctor to save her my bones so she could make jewellery out of it,” she said when speaking on the phone to her youngest child Kylie Jenner while her other daughter Khloe Kardashian was by her side.

The Good American founder insisted she wanted to be cremated when she dies, but Kylie was against the idea. Khloe said, “I don’t even know why we need to be buried. In the Bible, it says we can’t get cremated but I just wanna be cremated. But like, why can’t we?”

Her mother replied, “No, Kylie doesn’t want me to be cremated.” Kris then revealed they had previously discussed the idea of a family “mausoleum,” but Khloe was concerned they wouldn’t find anything big enough.

Kris asked Kylie, “Remember when we were gonna go pick out our mausoleum?” Khloe interrupted, “Do you know how many kids we have? How are we gonna … we’ll need a whole f****** thing!” Her mother replied, “Yeah exactly, we’ll have a whole thing!”

Kylie suggested, “Well, I think, like, we need to say, ‘Only this many generations are allowed in here.’ ” Kris joked, “It’s like a club! Nope, you’re not on the list.”

The discussion then prompted Khloe to return to her original point about cremation and claimed there was always a possibility of someone buying their burial site. She said, “That’s why I think if we all get cremated, you’re dust to dust. You’re one with the Earth.”

“But if we’re all getting buried, what happens if – like, at Disneyland… I have all this money, I could buy that place, and then they just start building on top of things. People are always like, ‘This was once an ancient burial ground,’ and then people are like, ‘Oh no, my house is haunted.’ “

In a confessional, Kris joked, “Can you imagine being haunted by the Kardashians? It’s epic!”