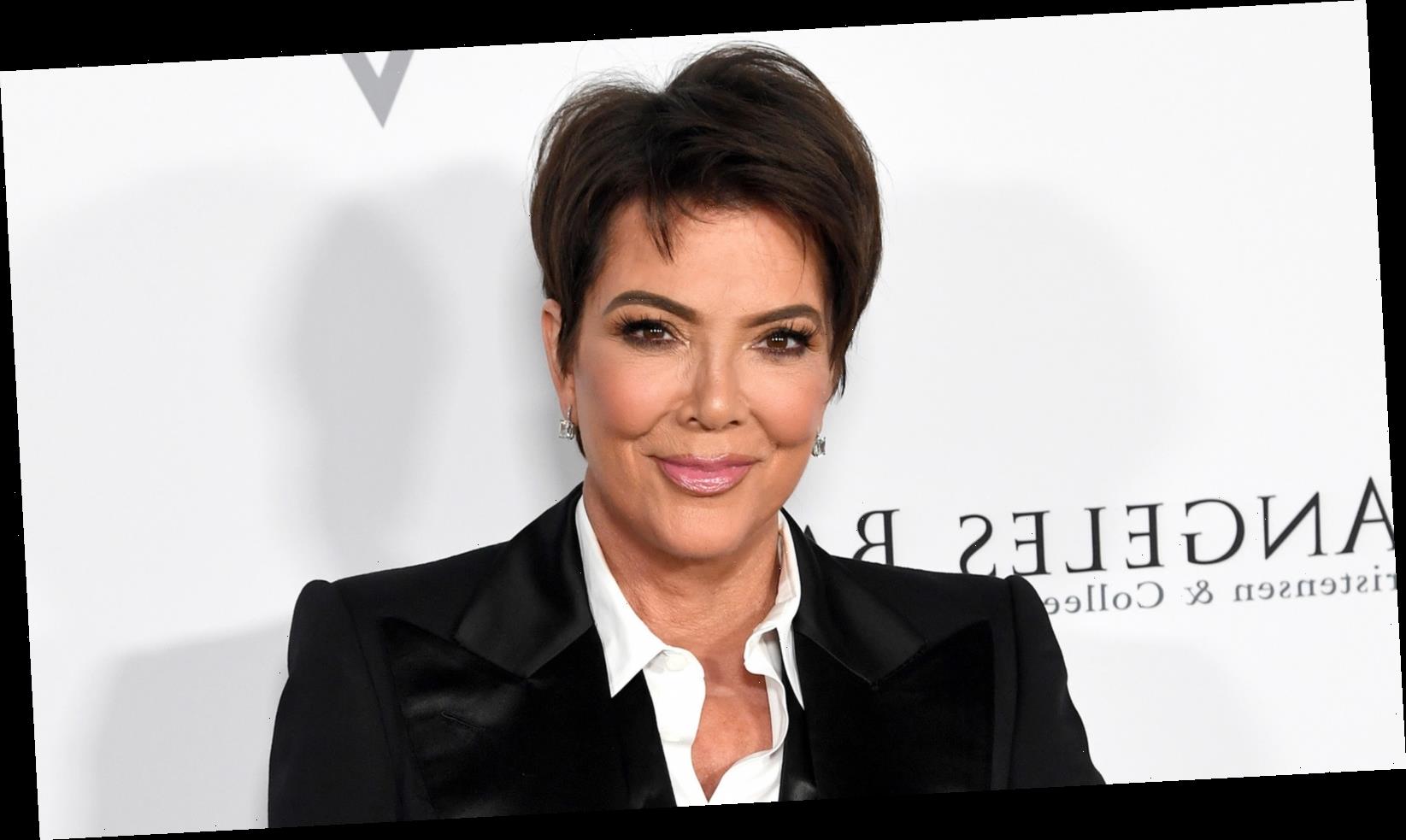 Okay, so we know Kardashian matriarch Kris Jenner is wealthy. Forbes estimated her net worth at $190 million as of this past October. The outlet also claims she takes 10 percent of whatever profits her kids earn. And since that clan is rolling in dough from endorsement deals to TV shows, to social media posts (Kim recently confessed she can make up to $1 million for a single Instagram share), well, you get it.

Meanwhile, a quick look at the reality star’s Instagram reveals she lives a lavish lifestyle. When was the last time you saw Jenner without a full face of makeup on, dressed impeccably? Oh that’s right — never.

But as if you didn’t already know the 65-year-old had bank, consider that she recently purchased a vehicle that costs more than most people’s homes. Oh, and she is the first person in North America to own the super-pricey car according to People.

The elusive car we speak of is the 2021 Rolls-Royce Ghost, and its price tag will make your jaw drop, guaranteed. Are you sitting down? Try $332,500 on for size! The luxury club through which Jenner purchased the obscenely-expensive car shared the news of her splurge on its Instagram page, writing, “We are thrilled that the first Ghost Delivered in North America went to our beloved client @krisjenner.”

According to Robb Report, Jenner’s new black metallic Rolls isn’t even the only one in her collection. The Los Angeles native owns at least two others, and meanwhile, the star’s daughter Kylie is also a proud owner of a Rolls-Royce as well. In fact, according to Screenrant, the younger Jenner’s car collection is worth over $5 million, and includes 15 luxury vehicles. Among the cars the burgeoning billionaire bought are Lamborghinis — yes, plural — and a Bugatti Chiron valued at a hard-to-fathom $3 million.