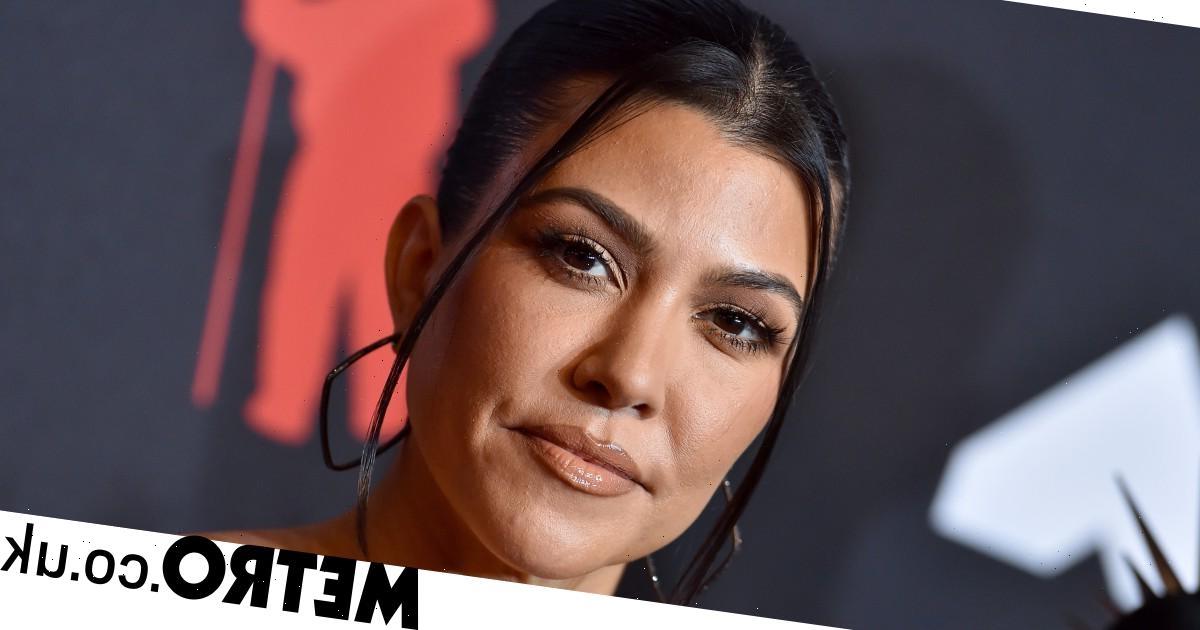 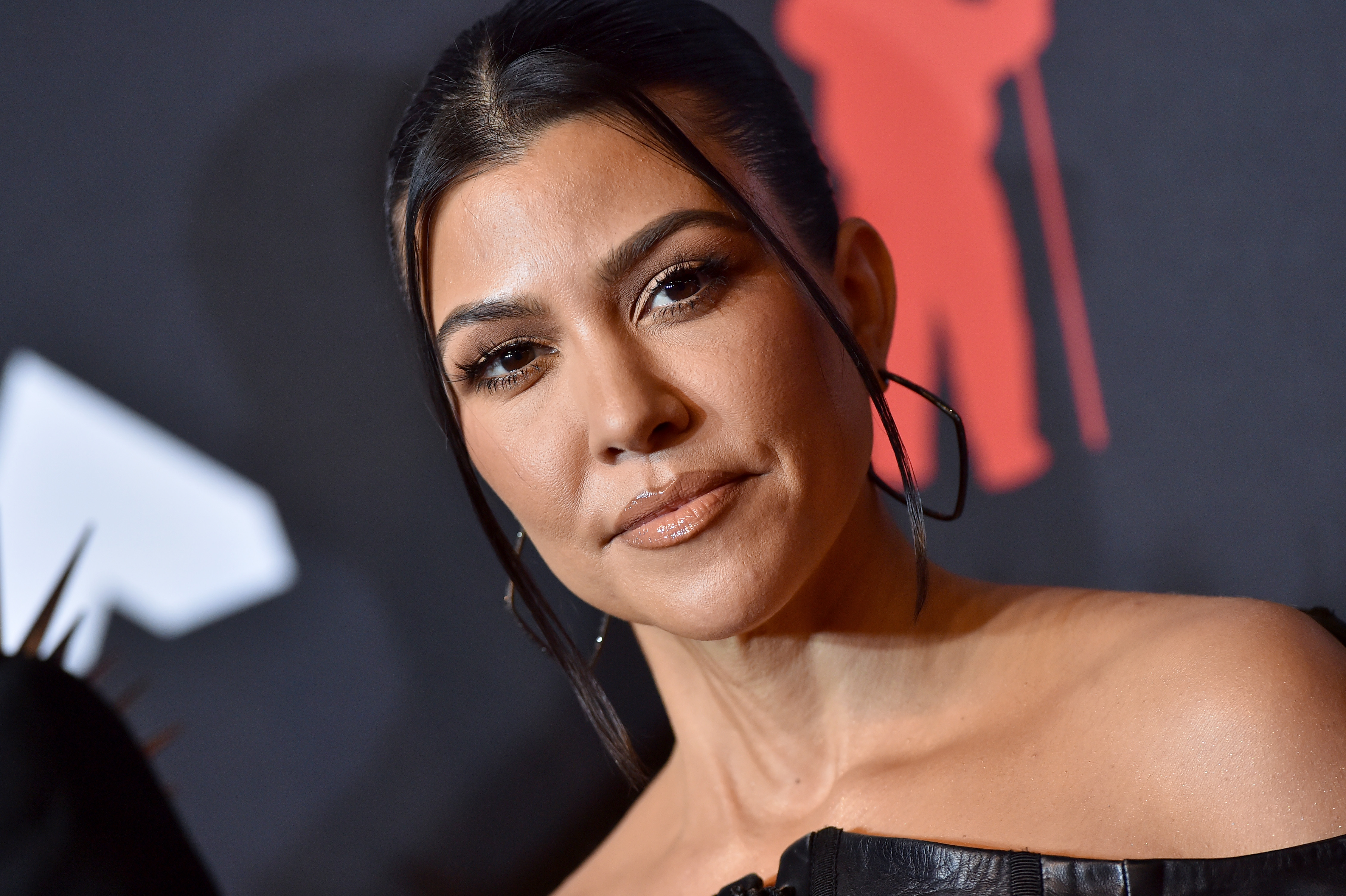 Kourtney Kardashian has called out fake Instagram accounts pretending to
be her son Mason.

Mum-of-three Kourtney has now flatly denied that her eldest child is back on Instagram, and slammed the bogus social media accounts spouting
fake stories about the Kardashian-Jenner family.

One account recently alleged that Kourtney’s half-sister, Kylie Jenner, had got married to Travis Scott, the father of her two children.

She wrote: ‘Hello everyone, hope it is a beautiful Thursday.

‘After months and months of thinking you would all know that is NOT Mason on
these fake accounts, some of you don’t.

‘So I will spell it out clearly: that is NOT Mason on these fake social media accounts talking about our family.’

She went on to brand the person or people behind the accounts as ‘ultra creepy.’

The star added: ‘And to the person relentlessly pretending to be Mason, ultra ultra ultra creepy.’

The 43-year-old reality star – who recently tied the knot with Blink-182 drummer Travis Barker – previously revealed she had to shut down a series of secret Instagram and TikTok accounts Mason had set up.

She said last year: ‘We definitely have our limits of [screen time]. And I’ve noticed different kids react differently to it.

Kourtney and her daughter Penelope have an official TikTok account, which currently has more than 3 million followers.

Their most recent post was featured Penelope and her cousin North West, the eldest child of Kim Kardashian and Kanye West – washing a Range Rover together.

Meanwhile, Kim has previously come under fire from ex-husband Kanye for
nine-year-old North being on TikTok and wearing makeup.

He fumed on social media earlier this year: ‘Don’t have my daughter wearing lipstick on TikTok, or don’t have her on TikTok at all, if I’m not there to approve that.