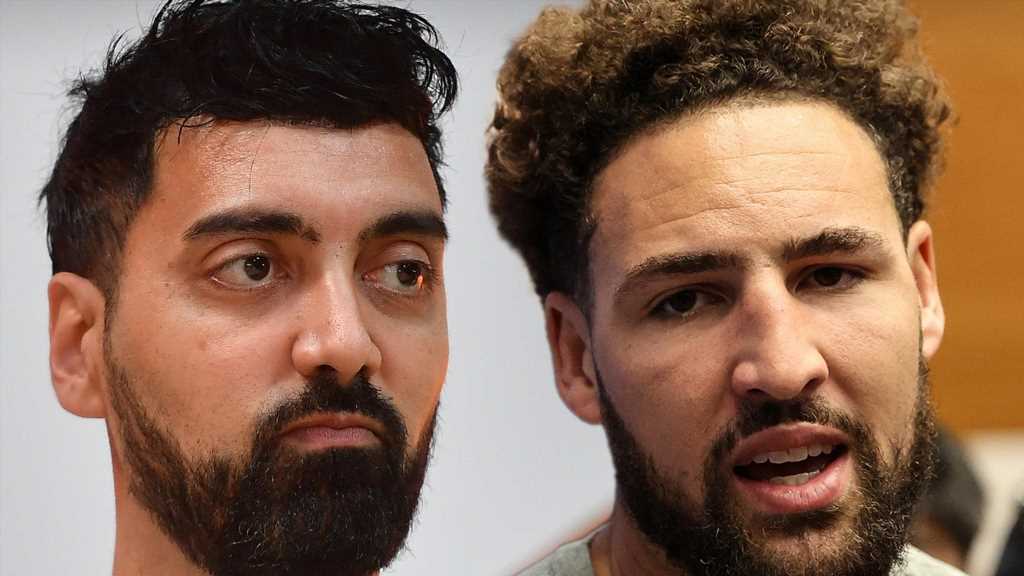 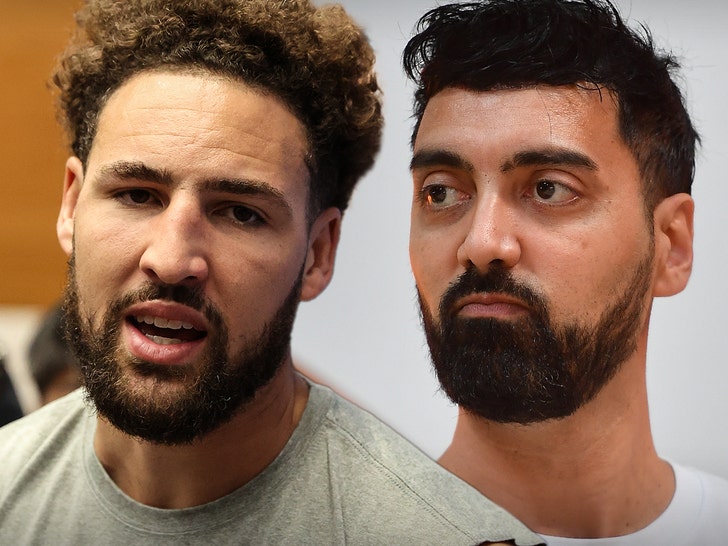 Klay Thompson clearly isn’t a fan of Ronnie 2K — and he proved that by going after the video game influencer and straight-up calling the guy a “clown.”

The face of the NBA 2K franchise made an appearance on ESPN on Monday … where he said players who want a better skill rating need to play better and stop bribing him with shoes and other perks.

Klay — who’s publicly had an axe to grind with 2K recently — went after Ronnie in the comment section of the video clip … saying, “Y’all really interviewed this clown?” Klay wrote. 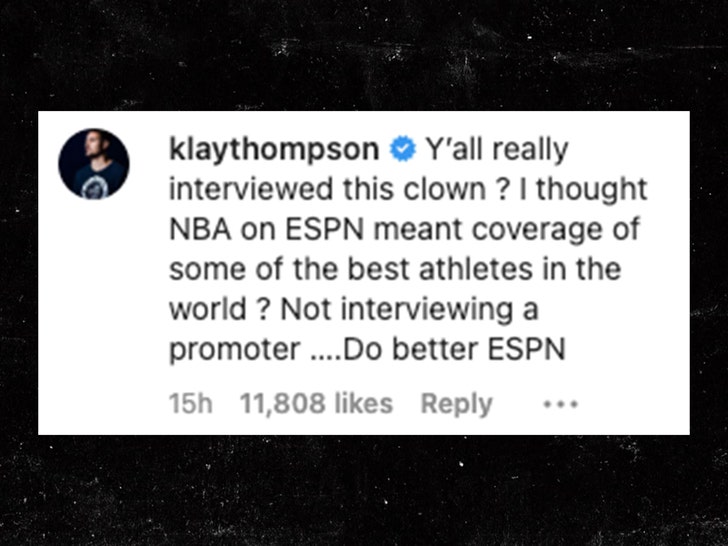 This isn’t the first time Klay has gone after Ronnie — real name Ronnie Singh — and the popular franchise … the 4-time champ eviscerated 2K the over his 88 three-point rating earlier this year.

The Warriors superstar shared a screenshot on his Instagram story when the ratings were released … writing, “NBA 2K has been doo doo since SEGA Dreamcast NBA 2K.”

Klay also posted an image showing him and Steph as the two players with the most 3-point field goals made in history, adding, “Put some respect on my name you bums @NBA2K.”

For good measure … KT said Madden was better than 2K.

Only one way to settle this, fellas … hop on the PS5 and end the beef for good with a lil’ 2K showdown.