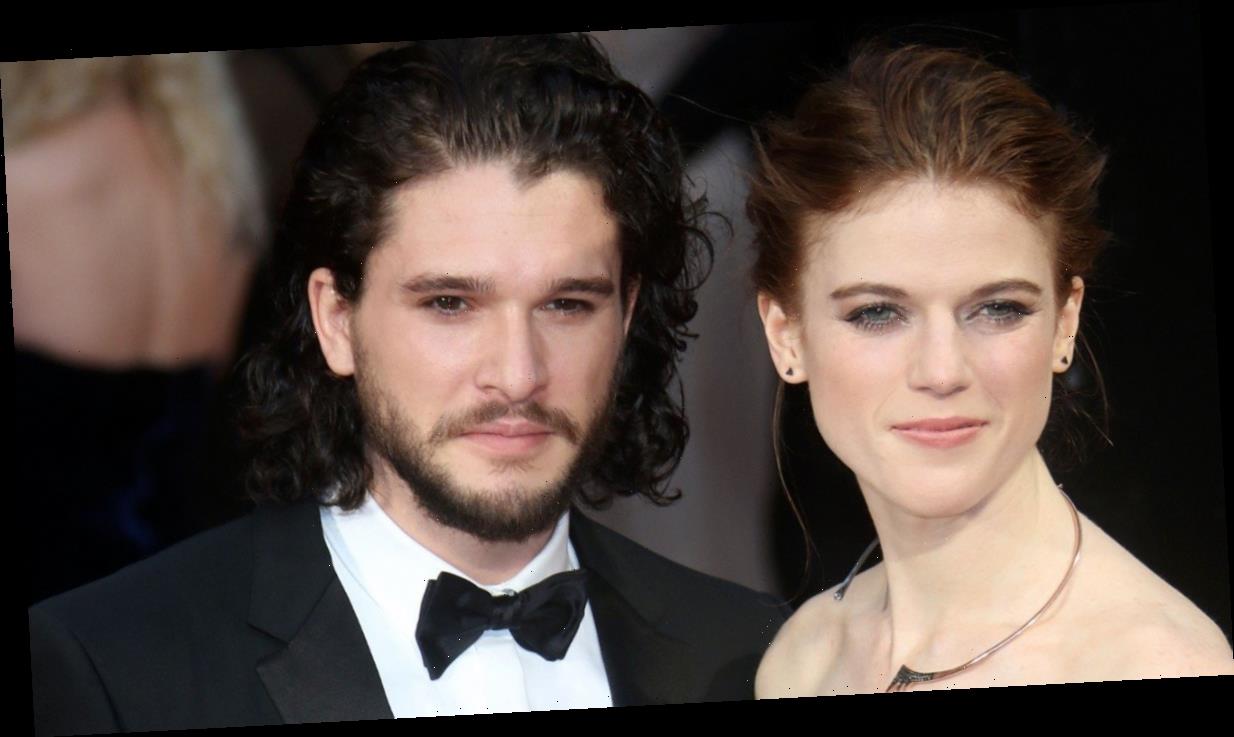 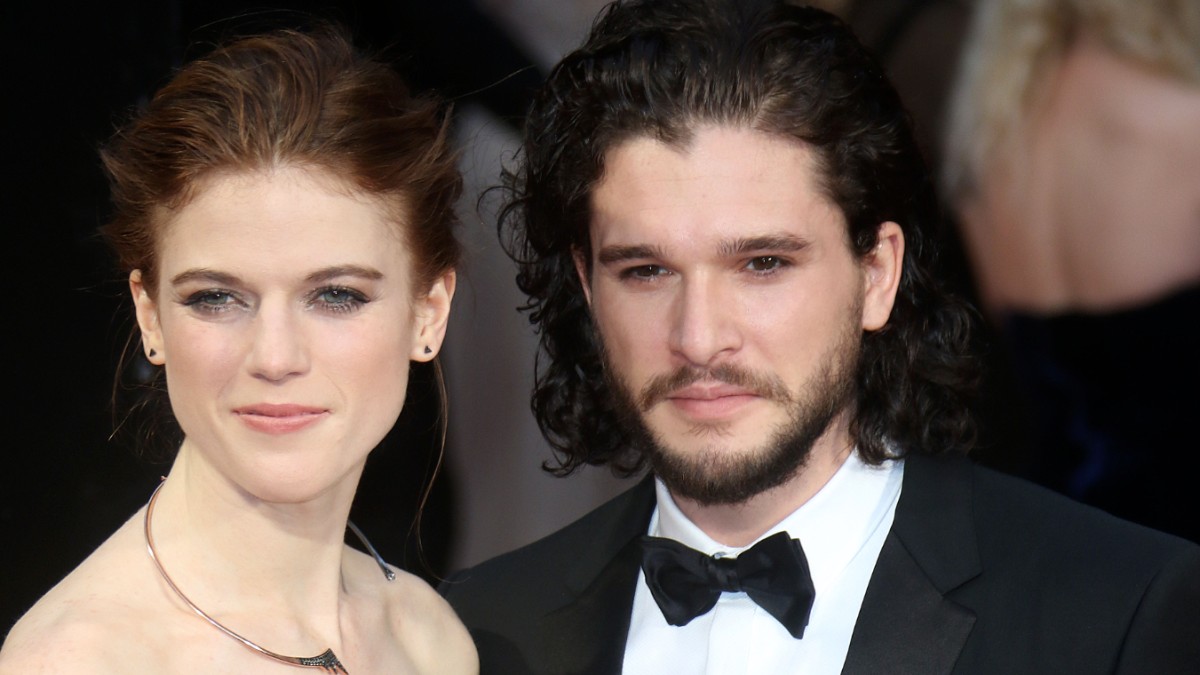 There was some good news announced this weekend when it was revealed that Jon Snow and Ygritte from Game of Thrones will be having a baby together.

The news came when 33-year-old Leslie was photographed over the weekend for English digital publication Make Magazine.

Fashion Editor Ursula Lake posted a beautiful black and white photo of the pregnant actress to her Instagram feed on Saturday. Leslie was wearing Stella McCartney for the photoshoot, in a photo that clearly showed off her growing baby bump.

Lake wrote alongside the photo: “A very special all woman team photographic shoot capturing Rose at this wonderful time as she prepares for motherhood for the first time!”

Fans of the actress won’t be surprised to hear that Lake say that it had been”wonderful working with the beautiful Rose Leslie.”

Rose Leslie looked stunning as she showed off baby bump 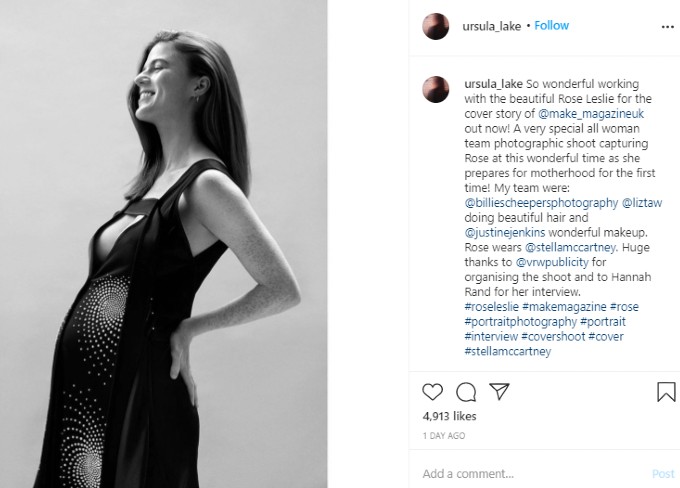 In her interview with Make Magazine, Leslie spoke of how the celebrity couple will be leaving their home in New York to settle with their baby in the English countryside in an old Tudor manor house with a thatched roof.

The actors first met on the set of Game of Thrones in 2012, where the characters of Ygritte and Jon Snow became entwined in quite an intense love affair. “You know nothing,” Ygritte told Snow on the show; however, Harington apparently knew enough for Leslie as the pair got hitched in Scotland in 2018.

When is Rose Leslie’s baby due date?

The couple has been notoriously quiet on social media about all aspects of their relationship, which has caused frustration amongst fans who want to know more about their fairytale romance. Unfortunately, they have also remained tight-lipped about the pregnancy and any potential due date.

However, from looking at her baby-bump, it can be assumed that she is reasonably far along. Therefore, it looks like we can expect a baby sometime at the end of this year or in early 2021.

Fans love Jon Snow and Ygritte and can’t get enough of the pair (Kit Harington once set sent Twitter into meltdown after he shaved off his beard), so we can hopefully expect to see more details emerging about this happy celebrity family very shortly.

Game of Thrones is sadly long finished, but when that finale came, it got lots of mixed reviews. Follow the link to read about what fans really thought of that infamous final episode.