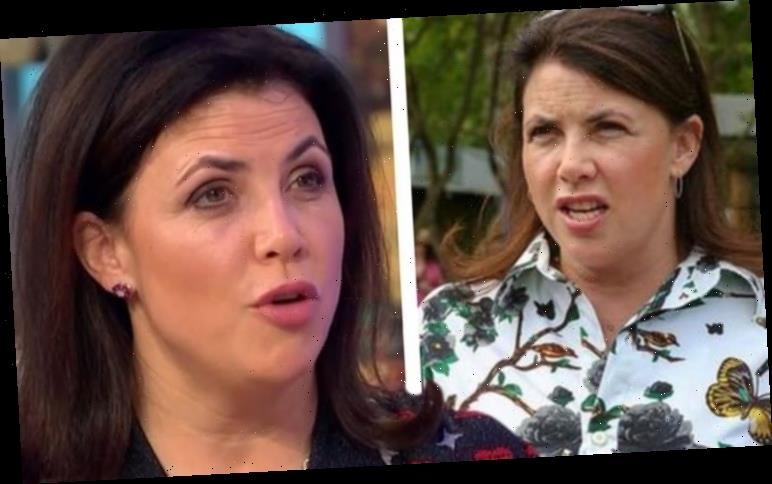 Kirstie Allsopp, 49, unleashed fury on fellow celebrities whose moral compasses, she believes, are finely tuned to suit them. In an epic rant on Twitter, she took aim at those who she knows to have used illegal drugs and then go on to condemn others who have broken the latest rules to be put in place in the UK.

“I see so many people on this forum who I know have taken illegal drugs, the transport & trade of which costs tens of thousands of lives, banging on about ‘Covidiots,'” she wrote to her 421k followers.

“Where was your oh so strong moral compass when that blood soaked coke was going into your turned up nose?”

Ten minutes before, she had written a separate tweet, also mocking the “hypocrites”.

“Glad to see smug judgement & holier than thou tweeting is in full flow this Monday morning,” she added. 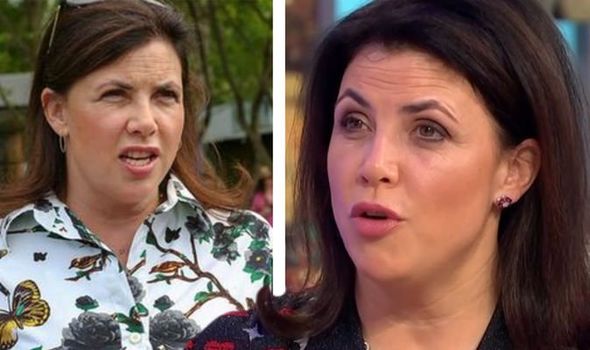 We will use your email address only for sending you newsletters. Please see our Privacy Notice for details of your data protection rights. Esther Rantzen erupts at Kirstie Allsopp in coronavirus Christmas row

“I’m no better though, I judge the hypocrites as harshly. I loath those that decry others from their pulpits then ‘accidentally’ break the rules, go all ‘mea culpa’, and then start again.”

After she was hit with some backlash from her followers, who condemned her reaction to the deadly coronavirus pandemic that has claimed thousands of lives all over the world, she admitted she too has broken laws in the past.

“Two wrongs won’t ever make a right, but there have always been laws designed to make things safer for us; laws related to drugs, drink, smoking & speeding,” Kirstie explained before noting we should all be “hesitant” before “mouthing off” at those who break the new tier restrictions.

“Laws that many people have broken, me included. Hesitating before mouthing off about “covidiots” would serve us all well,” she snapped. 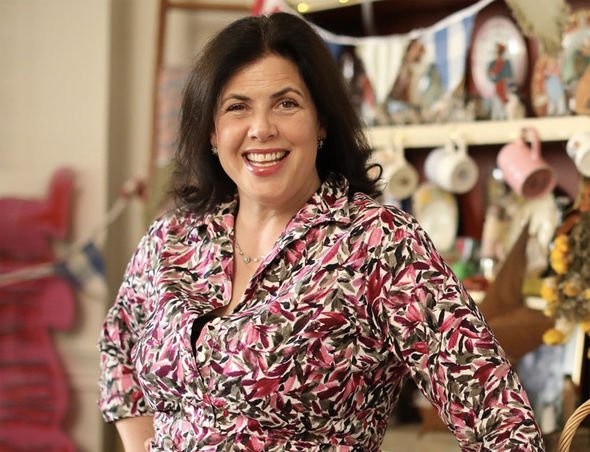 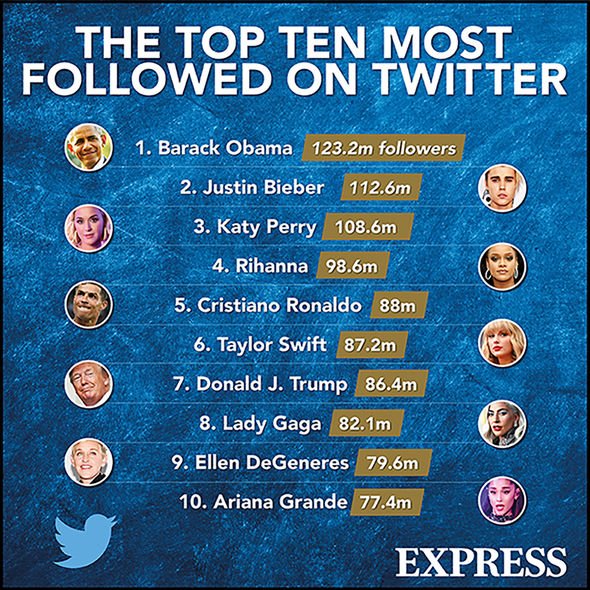 Earlier this year, the Channel 4 star was forced to deny claims that she had broken the first lockdown rules by travelling to her second home in Devon.

Kirstie, who lives in London, defended her actions by telling the Radio Times how she and her partner Ben, who was diagnosed with Covid-19, travelled to the property as a precautionary measure so that he wouldn’t infect others.

“When Ben was diagnosed with COVID, we weren’t at home, either in London or Devon. We were somewhere else,” she told he publication.

“Because Ben was infectious, we went to Devon, where there’s 40 acres and we wouldn’t infect anyone else.

“There are loads of people who are always going to believe I did the wrong thing,” she said of the trip, taken during the first lockdown.

“I did not go to Devon (from London) after lockdown. We went to isolate.”

She went on to shame those who accused her of using her privilege to get away with bending the rules.

She explained her heritage had no bearing on her actions and she felt “very angered by the concept that people think privilege strips you of empathy”.

She continued: “It drives me mad.”

“Death is death, grief is grief, loss is loss, fear is fear. Money absolutely makes life easier but it doesn’t mean that I’m not aware of all the people who have lost their jobs this year and who have no idea when they will find another one.”

She added: “Or those marriages that just won’t make it through another lockdown. I’m fully aware of how many people are struggling right now.”