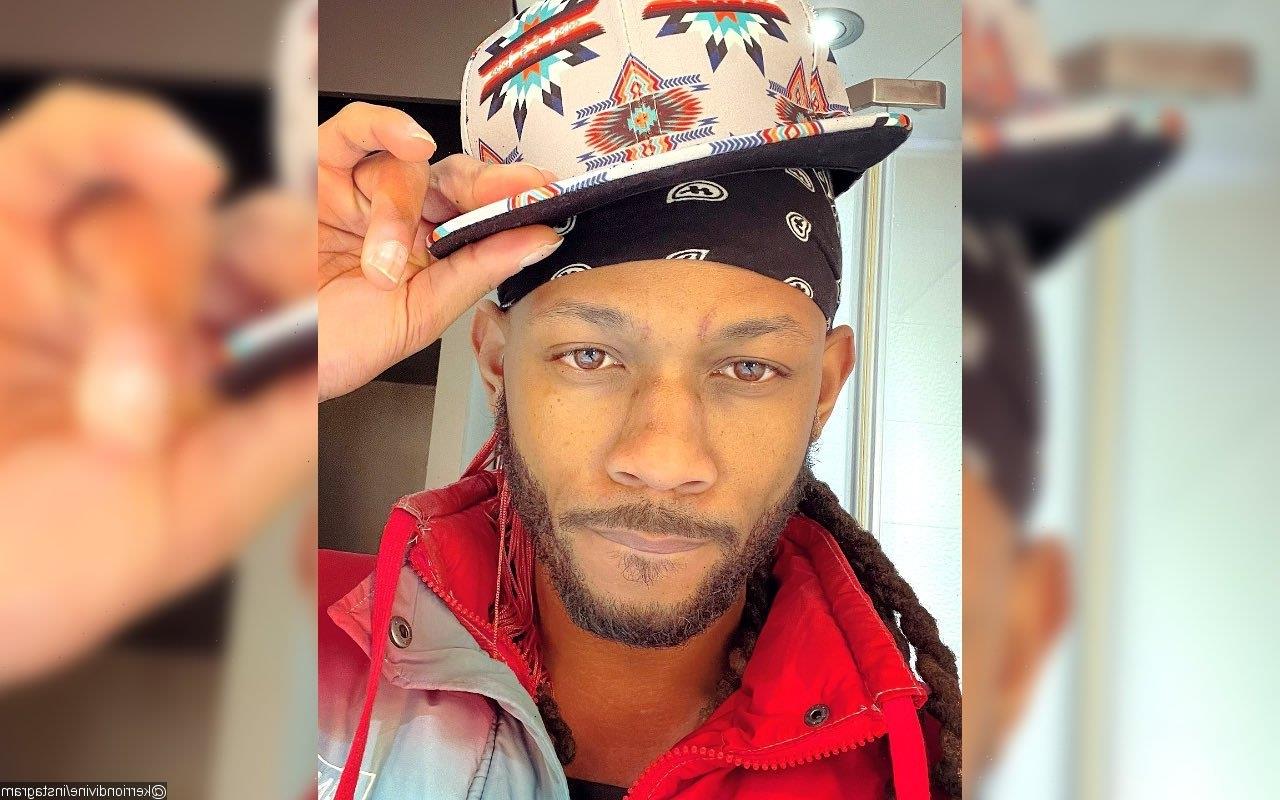 The actor was previously taken into custody on April 10 after he was allegedly stopped for driving a car that belongs to a woman who has been reported missing and is believed to have been murdered.

AceShowbiz –Kirk Franklin‘s son has found a silver lining following his incarceration. Having been released from jail after he was arrested in April, Kerrion Rashan Franklin took to his Instagram account to share a reflective post.

Alongside a mirror selfie, Kerrion penned, “James Chapter 1:2-4 Dear brothers and sisters, when troubles of any kind come your way, consider it all great joy. For you know that when your faith is tested, your endurance has a chance to grow.” He adde, “So let it grow, for when your endurance is fully developed, you will be perfect and complete, needing nothing.”

“PS #LosersLoveRumors #Shoutout 222 the Real #TeamKerrion #Shoutout My Mother & My Father & My Lighthouse @keetwit thank you for the prayers & the wind the most High is moving me in. The journey is not over yet 1 more case left to handle tho freely here ii am out of jail,” he added. “A lot of talk but Today the King walks #ChessLord #waitfortheVerdict.”

Kerrion was taken into custody on April 10. He was arrested after he was allegedly stopped for driving a car that belongs to a woman who has been reported missing and is believed to have been murdered.

The actor was booked into a Los Angeles County jail at 10:28 A.M. that day without bond and assigned a permanent housing location in the jail. He has been charged with three felony charges.

Kerrion insisted that he’s innocent, saying he was “framed” by a former friend. When speaking to Larry Reid from behind bars, he said, “Things have just been happening around me. Feeling like I’m being set up, feeling like people are trying to catch me doing wrong… I’m not here to get in trouble or be around the wrong people who are out here trying to get me framed.”