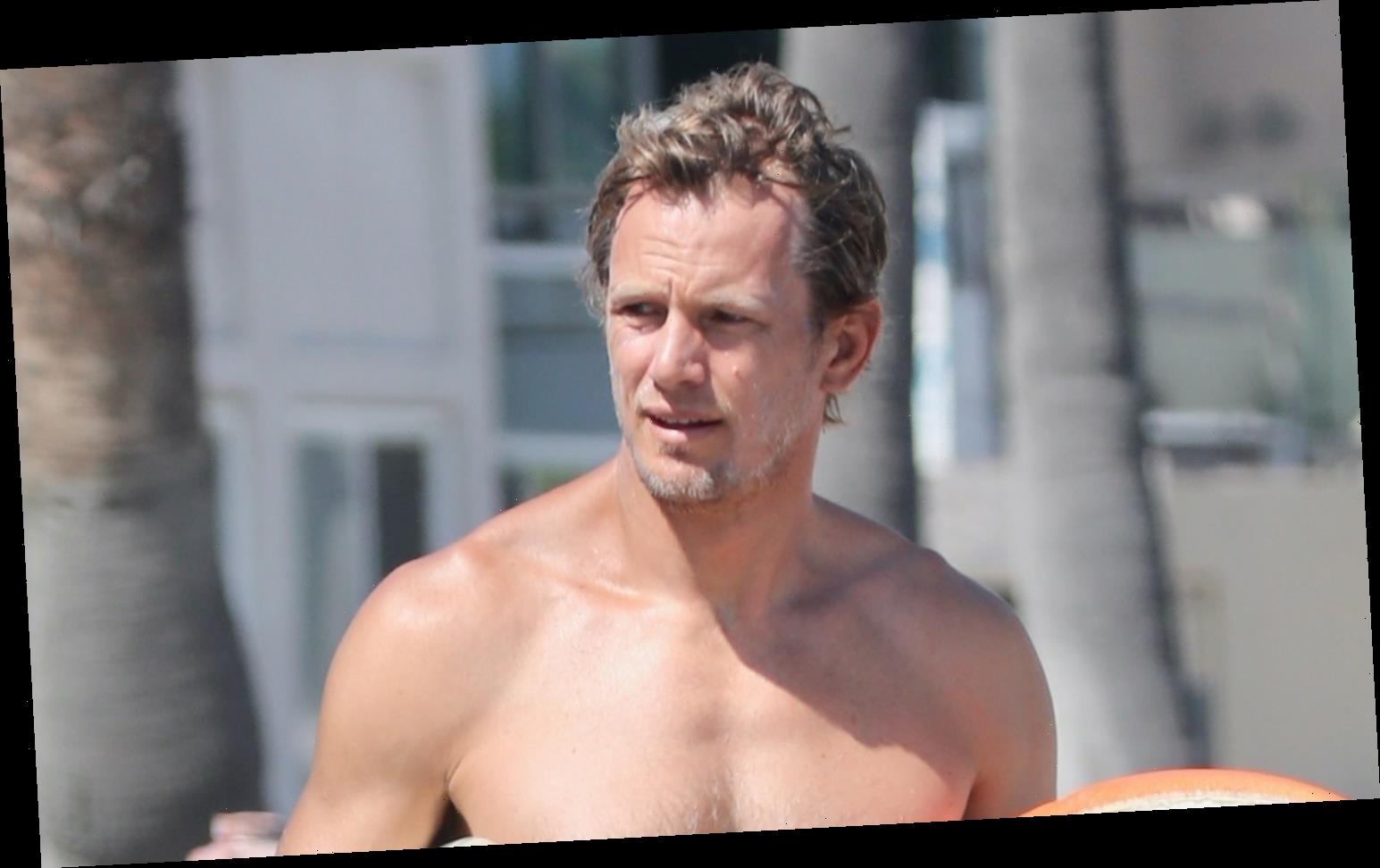 It has been a little over a year since Kip Pardue‘s misconduct scandal and he was just spotted out and about for the first time since then.

The 44-year-old Marvel’s Runaways actor was seen going surfing at the beach on Friday (August 7) in Los Angeles.

Back in October 2018, Kip was accused of sexual misconduct by his co-star Sarah Scott on the set of an indie TV show. He said that he “clearly misread the situation during a sex scene on set and have apologized to Sarah.”

Kip added in his statement, “I never intended to offend her in any way and deeply regret my actions and have learned from my behavior.”

Then in July 2019, SAG-AFTRA found Kip guilty of sexual misconduct and he was fined $6,000, though he only would have to pay half if he took an online workplace sexual harassment training module within 90 days. He could face further consequences if he’s found guilty of similar conduct within five years.