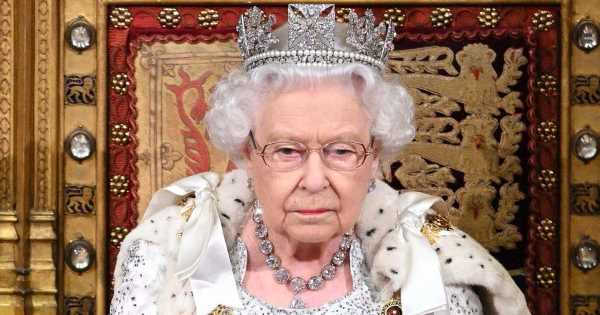 The nation is in mourning following the sad death of Queen Elizabeth II, who passed away "peacefully" at Balmoral on Thursday afternoon.

The Queen was the longest-reigning monarch in UK history and for many Brits, the only one they've known.

Her death marks the start of not just a period of mourning but one of change, as many aspects of British life will alter in the wake of Elizabeth II's death and King Charles' reign beginning – with our money, passports and National Anthem all being affected.

From the introduction of the King’s head on currency to stamps, coats of arms and signatures changing, here is a look at some of the things that will be affected in the coming months and years…

All coins and banknotes currently in circulation feature Elizabeth II and while these will remain legal tender, new ones with the King's face will be designed.

While Elizabeth II faces to the right on money, coins featuring the new King will show him facing to the left as it has been a long-standing tradition to alternate the way successive monarchs are facing.

Designs will be chosen and the final choices approved by the Chancellor and then the King.

The Queen’s coins did not appear until 1953 – the year after her accession.

The new King will at some stage be front and centre on British stamps and others around the Commonwealth.

He may have already sat for such sculptures or portraits, and he will again have to approve the designs.

The words to the National Anthem have automatically changed to “God save our gracious King” with substitutions of “him” and “he”.

This is a matter of tradition, not law. The new version of the anthem will likely be sung during the England football team's next international fixtures which are due to take place later this month.

The former Prince of Wales no longer needs his own passport, but for the rest of the UK passports will be issued in his name.

Charles used to be referred to as His Royal Highness but will now be known as His Majesty.

Before it was simply “Charles”. Now it will be the name he has taken as King with an additional R for Rex – Latin for King – at the end.

Medals for Military service will also need to be altered, as it will be the King reflected on the honour.

Prince William is now next in line to the throne.

The Duke of Cambridge is now will be given an updated coat of arms when he is made the Prince of Wales – a title which he does not inherit automatically.