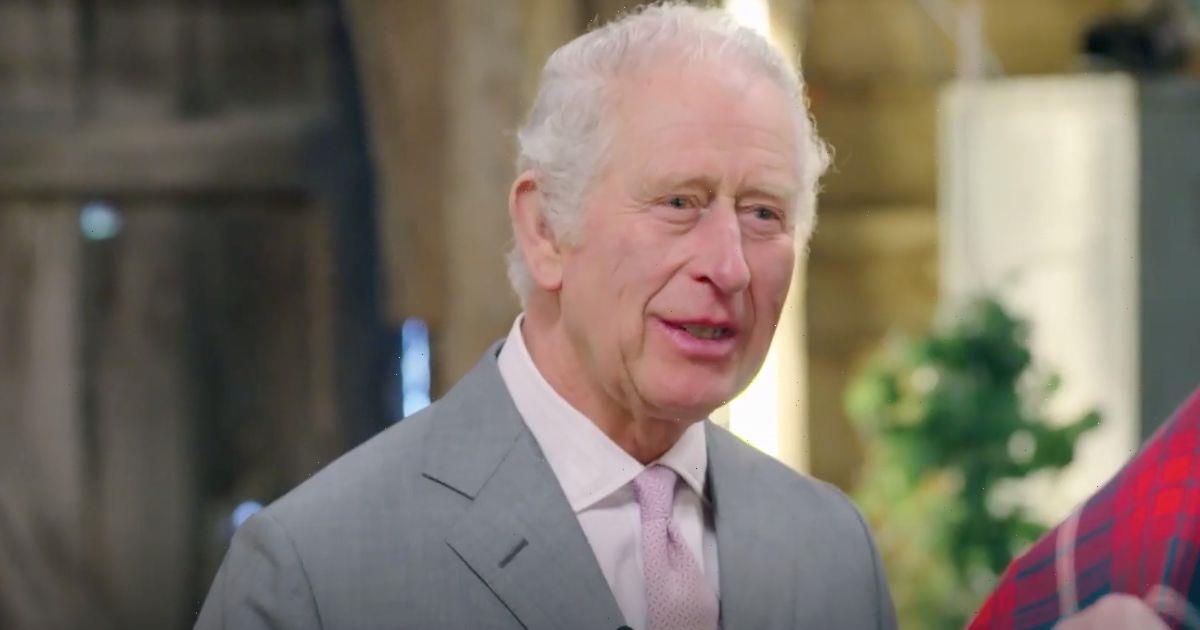 King Charles was "attacked" and "punched" as a teenager by boys wanting to take it out on him, a former schoolmate has revealed. His Majesty started Gordonstoun in April 1962, a boarding school in Scotland, from the age of 13, following in the footsteps of his father Prince Philip.

The King left the school, where pupils used to run around freezing fields and take ice-cold showers, in 1967 with five O-Levels and two A-Levels in history and French. Reports have suggested Charles found his school days difficult and famously described the school as "Colditz in kilts".

And speaking on a new ITV documentary called Charles: Our New King, John Stonborough, a contemporary of the monarch at the school, revealed how he was often targeted by other boys, who blamed him for the strict rules there.

He told the programme: "One of the mistakes that was made when Charles arrived at Gordonstoun was that we were all told he was just to be treated like everybody else. But he wasn't everybody else, was he? He was going to be King of England.

"He had a private detective, we didn't have private detectives. And when he came, they strengthened all of the rules and it became a stricter school and I think that some people took it out on him.

"I actually witnessed one straight attack on Prince Charles during a rugby game when he was in the scrum and one guy pulled his ear and another guy punched him – right in the scrum.

"And there was a little bit of pride that somehow these people managed to clock the future King of England."

Mr Stonborough recalled how the King – then Prince Charles – had few friends at the school, but says His Majesty never complained and just "put up with it".

"And in fact, they would make slurping noises – you know sort of sucking up and being the King's friend.

"But you know, he was the most remarkably stoic person. He never complained, he never whinged about it all – certainly not that we were ever aware of.

"He just put up with it, he got on with it – and I think that Gordonstoun probably put a little bit of steel in his backbone."

However, after leaving the school, Charles has defended the school – and says he was lucky to be able to attend and learn about himself.

During a House of Lord's speech, which he made in the mid-1970s, he said: "I am always astonished by the amount of rot talked about Gordonstoun and the careless use of ancient clichés used to describe it. It was only tough in the sense that it demanded more of you as an individual than most other schools did – mentally or physically.

"I am lucky in that I believe it taught me a great deal about myself and my own abilities and disabilities. It taught me to accept challenges and take the initiative."