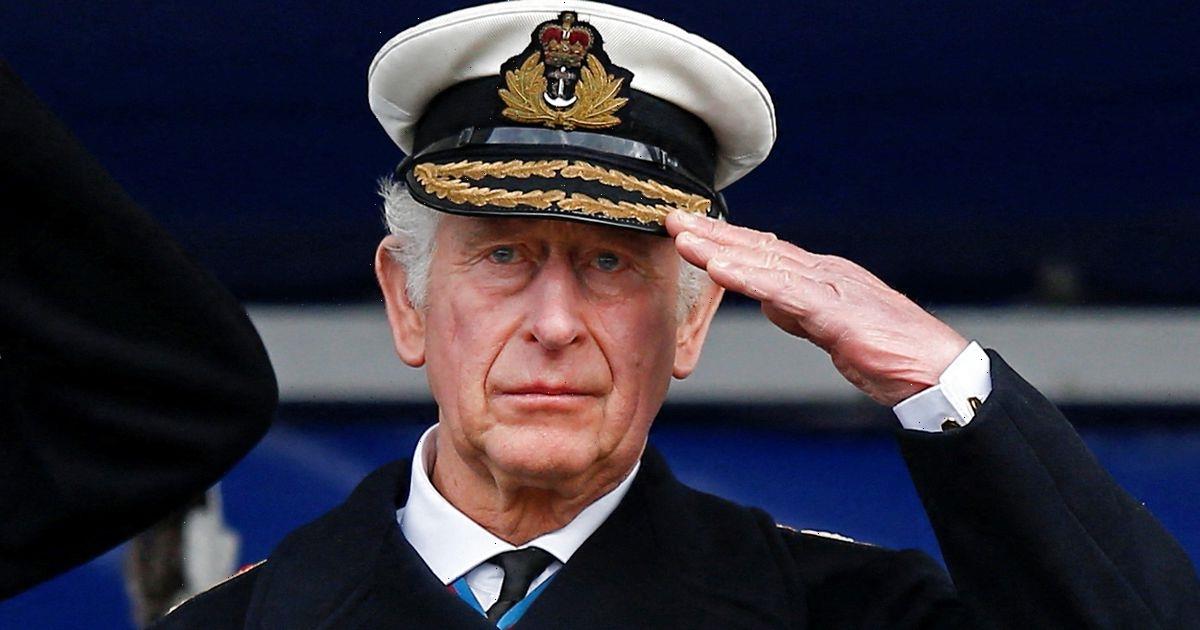 Actor Luke Evans has told all on an unexpected conversation he once had with King Charles, revealing that the then-Prince revealed he is related to the historical royal leader Vlad Dracula.

Luke had just finished the 2014 film Dracula Untold when he first met His Majesty, the then-Prince of Wales.

The 43 year old actor played a fictional version of the 15th century Romanian ruler Vlad Tepes, who gets turned into a vampire in the movie.

Speaking while filming The Jonathan Ross Show, in an interview that will air this Saturday, Luke said: “I remember the first time I spoke to Charles], I was super nervous.

“He came up to me and said, ‘What are you working on at the moment?’ and I said, ‘I’ve just finished a movie about Vlad Tepes who turns into Dracula.’

“And he went ‘Funnily enough, I’m related to Vlad Tepes,'" Luke said. “I thought he was joking! He went through his lineage to Vlad."

Vlad III, commonly known also as Vlad the Impaler, ruled the former territory of Wallachia and killed thousands of people – mainly through impalement – in his lifetime.

Irish author Bram Stoker then took his title of Dracula, son of the dragon, for the title of his famous novel in the 19th Century.

Luke was also asked by Jonathan Ross, 61, about whether he is up for the part of James Bond after Daniel Craig ended his run with No Time To Die in 2021.

He replied: “It’s probably the best kept secret in the industry. Maybe. I don’t know. Who knows?

“What is lovely is that 15 years ago I was on the West End stage, and no one knew who I was.

“15 years later I’m in the small group of actors from the British industry and one of those that they talk about!

“If that’s all it is, I’ve had a wonderful journey.”

Luke, who is also a singer and about to release his new album A Song For You, also recalled when he first got to know Welsh singer-songwriter Charlotte Church.

“I used to pay for my own singing lessons and I used to go to this little terraced house.

“I’d walk up this street and here this sound and this voice and this tiny thing would walk out and it was Charlotte Church.”

The Hobbit and Fast And Furious 6 actor will star in the upcoming action thriller series Echo 3 in which he plays a delta force special operative in the US army.

The Jonathan Ross Show airs on Saturday at 10.10pm on ITV and ITV Hub.