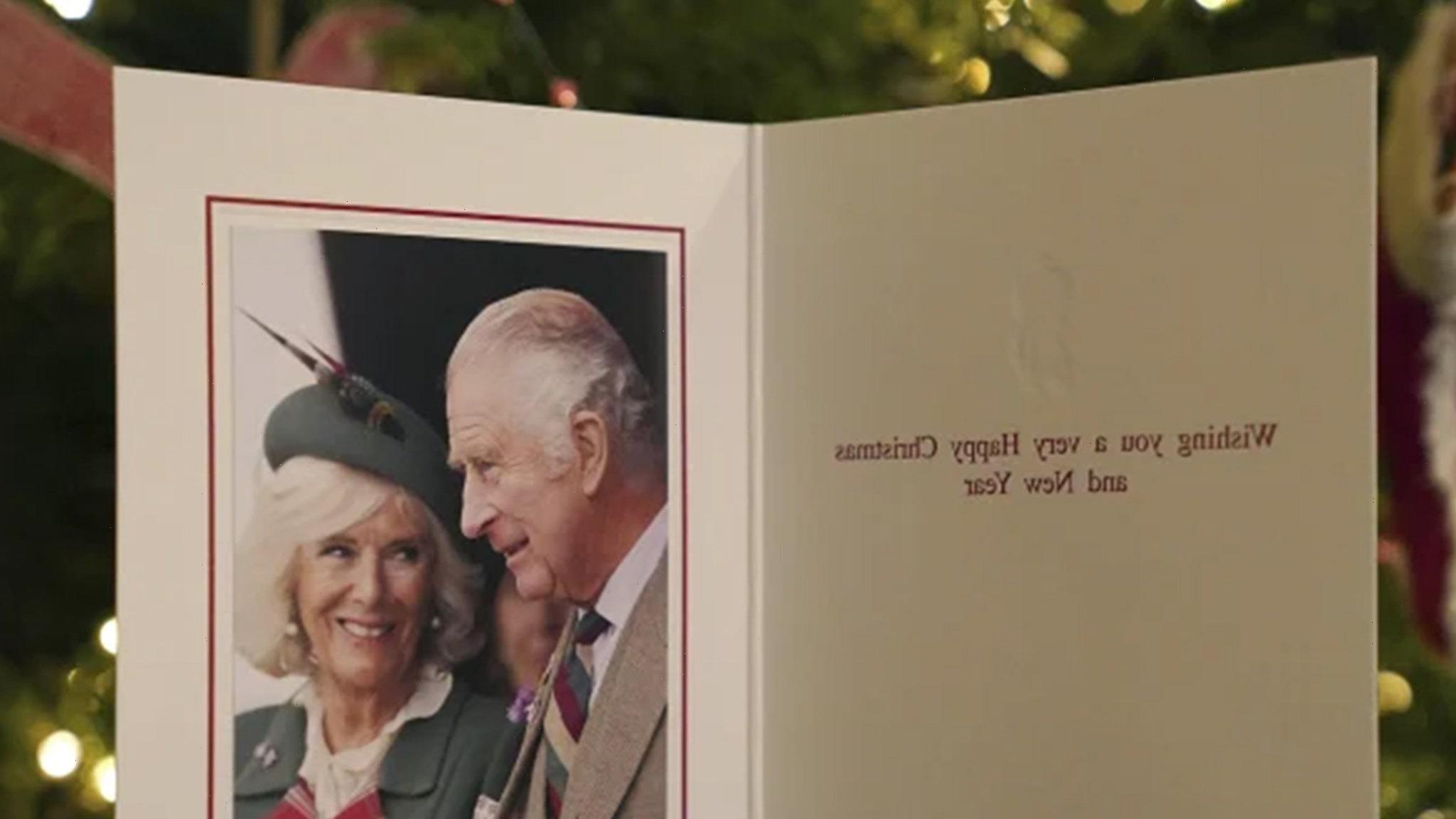 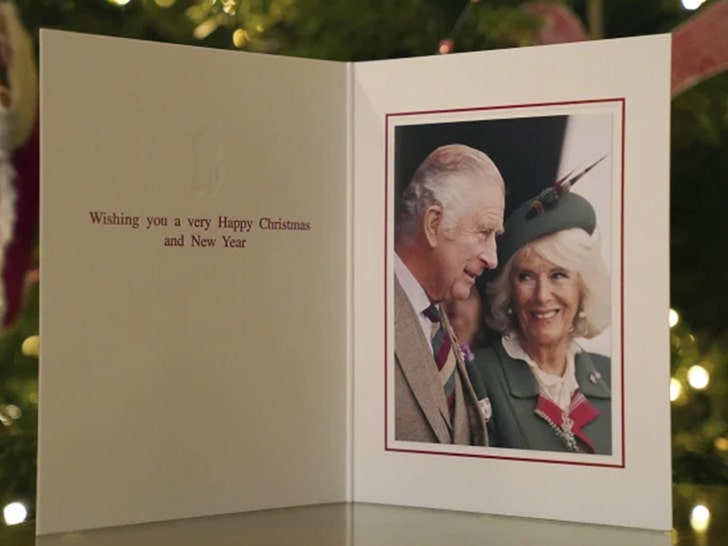 King Charles is spreading Christmas cheer for the first time as the UK monarch … but it comes at the exact moment Prince Harry and Meghan Markle are taking some fresh shots at the royal family.

KC3’S festive, but simple card features a pic of himself and Queen Consort Camilla, wishing recipients “A very Happy Christmas and New Year.”

The photo of the King and his wife was taken in Scotland … just 5 days before Queen Elizabeth II died.

Far less holiday cheerful is the new trailer Charles’ youngest son dropped to hype volume 2 of “Harry & Meghan” on Netflix … which feature’s the couple diggin’ even deeper into Harry’s bloodline.

Looks like they’re focusing on the Duke and Duchess fleeing the UK for America … and they’re calling out the royals for “institutional gaslighting.” As Harry puts it, “They were happy to lie to protect my brother, they were never willing to tell the truth to protect us.”

The final 3 episodes of the Netflix doc come out Thursday, and it’s clear a ton of royal tea will be spilled.