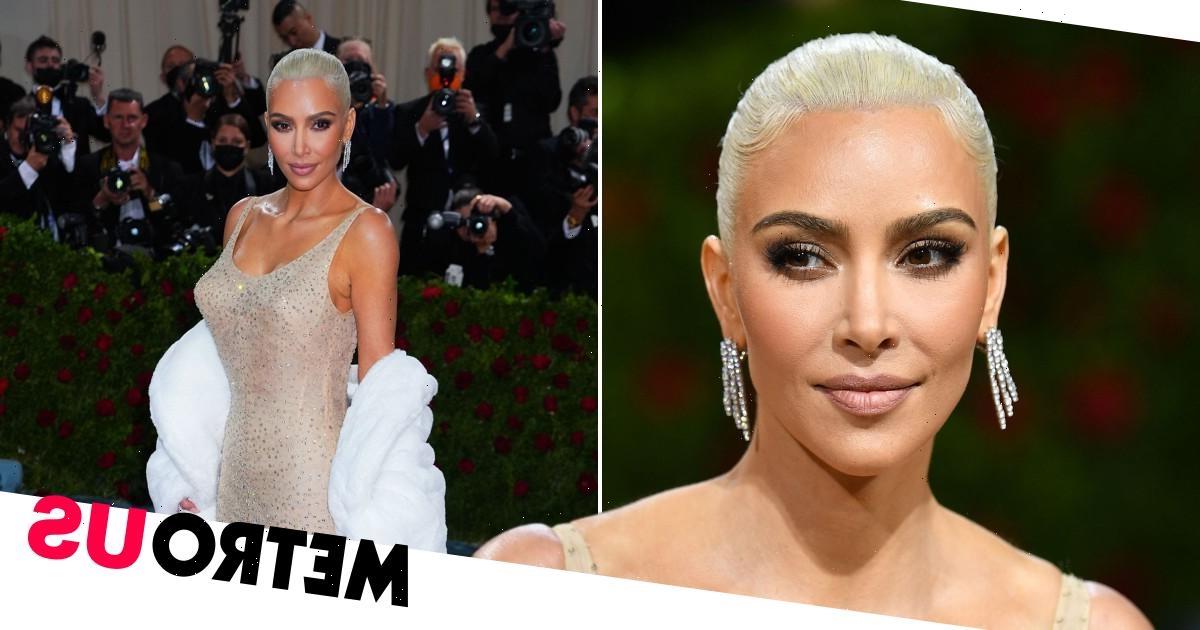 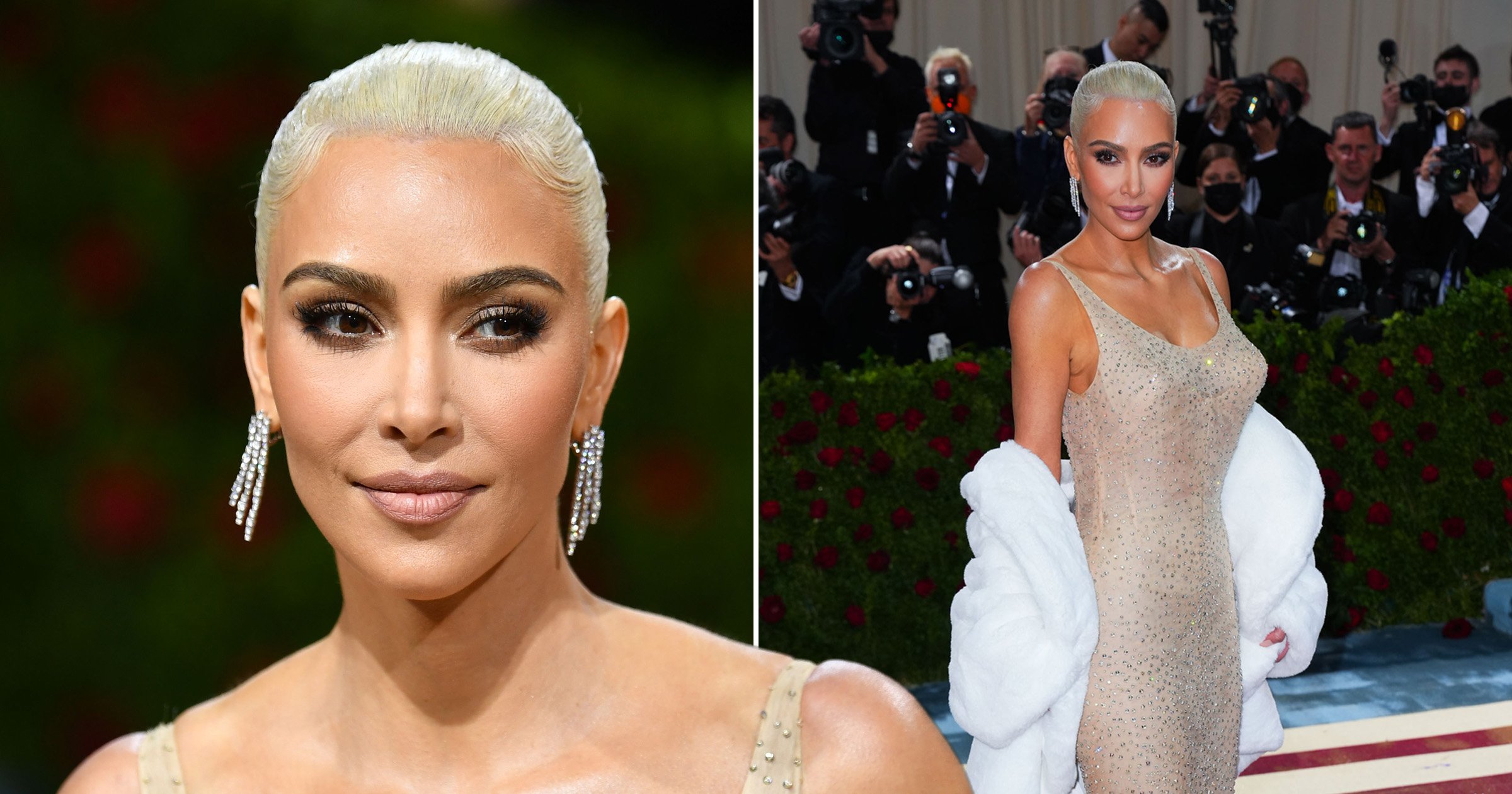 Kim Kardashian has revealed the intense three-week diet she went on to fit into Marilyn Monroe’s dress for the Met Gala left her with serious health complications.

The reality star, 41, lost 16lb to fit into the ‘Happy Birthday Mr President’ dress Marilyn wore, but it didn’t come without its risks.

Kim revealed she had a ‘really painful’ flare up of psoriasis which also left her experiencing arthritis in her hands after switching up her diet from being plant-based to eating meat in order to slim down in time to fit into the dress for the night.

She told Allure’s August 2022 issue: ‘Psoriasis broke out over my body and I got psoriatic arthritis, so I couldn’t really move my hands.

‘I had to go to a rheumatologist who put me on a steroid. I was freaking out. I cut out the meat again, and it’s calmed down.’

Kim had followed a strict diet of no carbs or sugar for three weeks in order to fit into the dress for the Met Gala in May after initially being unable to get the gown on.

She said on the red carpet: ‘I tried it on and it didn’t fit me. I said, “Give me three weeks.” I had to lose 16 pounds down today.

‘It was such a challenge. It was like a [movie] role. I was determined to fit it. I haven’t had carbs or sugar in about three weeks. We’re having pizza and donut party back at the hotel [after the Met Gala].’

Kim also hit back at the criticism that she received after losing weight so quickly, adding to Allure: ‘If I was starving and doing it really unhealthy, I would say that, of course, that’s not a good message.

‘But I had a nutritionist, I had a trainer. I have never drunk more water in my life. I don’t see the criticism for other people when they lost weight for roles — they are [considered] geniuses for their craft.’