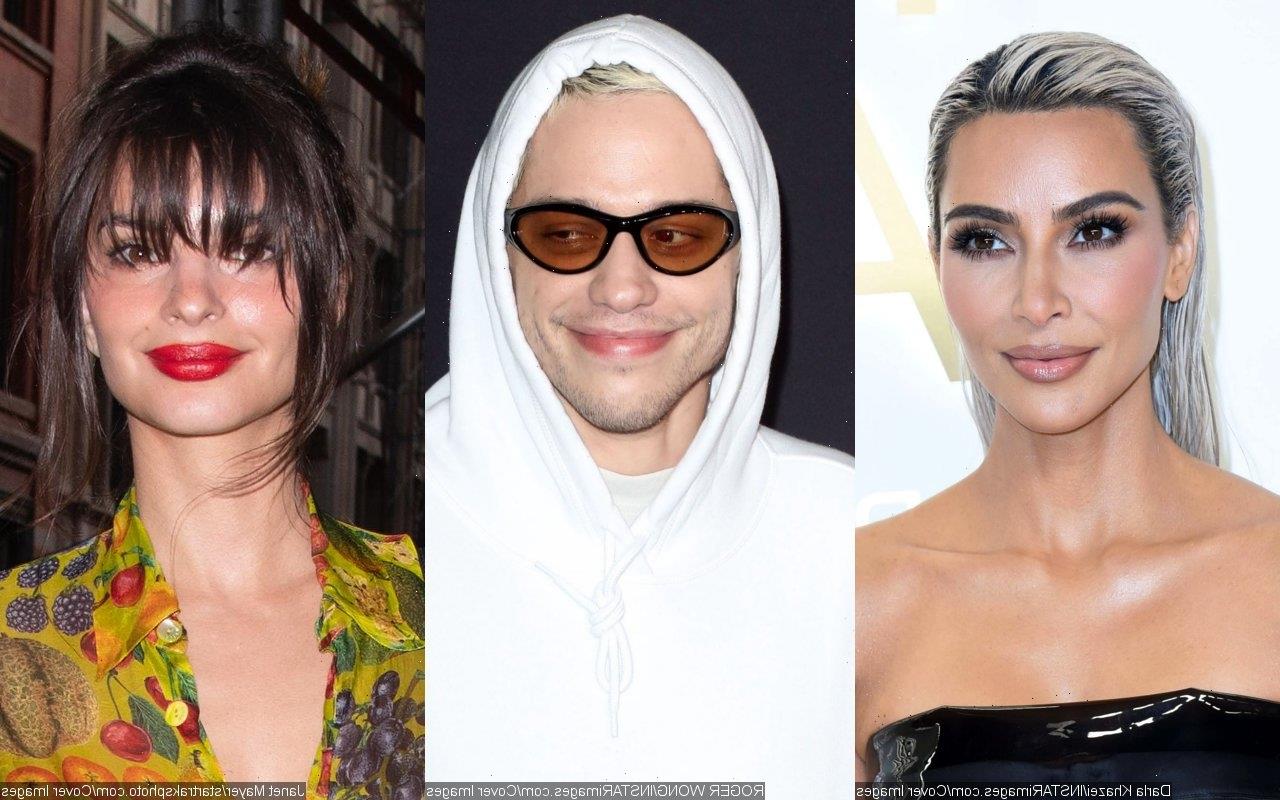 The SKIMS founder’s thoughtful post comes months after she and the comedian, who has now moved on with the model/actress, called it quits after dating for nearly a year.

AceShowbiz –Kim Kardashian is reflecting on relationship “failure” after splitting from Pete Davidson. “The Kardashians” star made use of her social media account to share an excerpt from a book titled “40 Things I Wish I’d Known at 40” on Instagram Story.

Kim highlighted the title before sharing a list of helpful advice. “That if you risk all for love and it doesn’t work out, there is no failure because all love stories are, in truth, hero tales,” one entry read. “And no growth of the heart is a waste. Ever.”

Another list item read, “Your choice of relationship partner is one of the main sources of your success (or failure), joy (or misery) and tranquility (or worry).”

While she seemingly co-signed almost all of the author’s advice, the 42-year-old SKIMS founder noted that she “disagree[d]” with one particular instruction. It advised readers to never “step on a spider” because “all life has huge value.”

Kim’s post arrived months after she and Pete called it quits after dating for nearly a year. While the KKW Beauty founder is focusing on her family, the “Saturday Night Live” alum is currently rumored to be dating Emily Ratajkowski.

Most recently, the rumored lovebirds were seen having a Friendsgiving dinner with some friends. In a now-deleted picture shared by Bumble’s chief brand officer Selby Drummond, the two were sitting next to each other at the table with a few other guests as they enjoyed a Thanksgiving feast.

Prior to that, the “Gone Girl” actress and “The King of Staten Island” actor were snapped in public for the first time since their dating rumors. The 31-year-old beauty was seen snuggling to the comedian as they celebrated the comedian’s 29th birthday together.

A source, however, claimed that Kim doesn’t have anything but support for the rumored item. “Kim has known Emily for some time and she approves of them dating each other,” the insider spilled. “She thinks it is cute and she is legit happy that he found someone that is more his speed and on the same wavelength as him.”

“They live in the same city, they are close in age, and they have worked on several projects together, including the photo shoot that they both spoke about,” the source continued. “She is heavily immersed in the New York City scene, just as he is. They know a lot of the same people and run in the same crowds, so Kim feels that they are a good match for each other.”