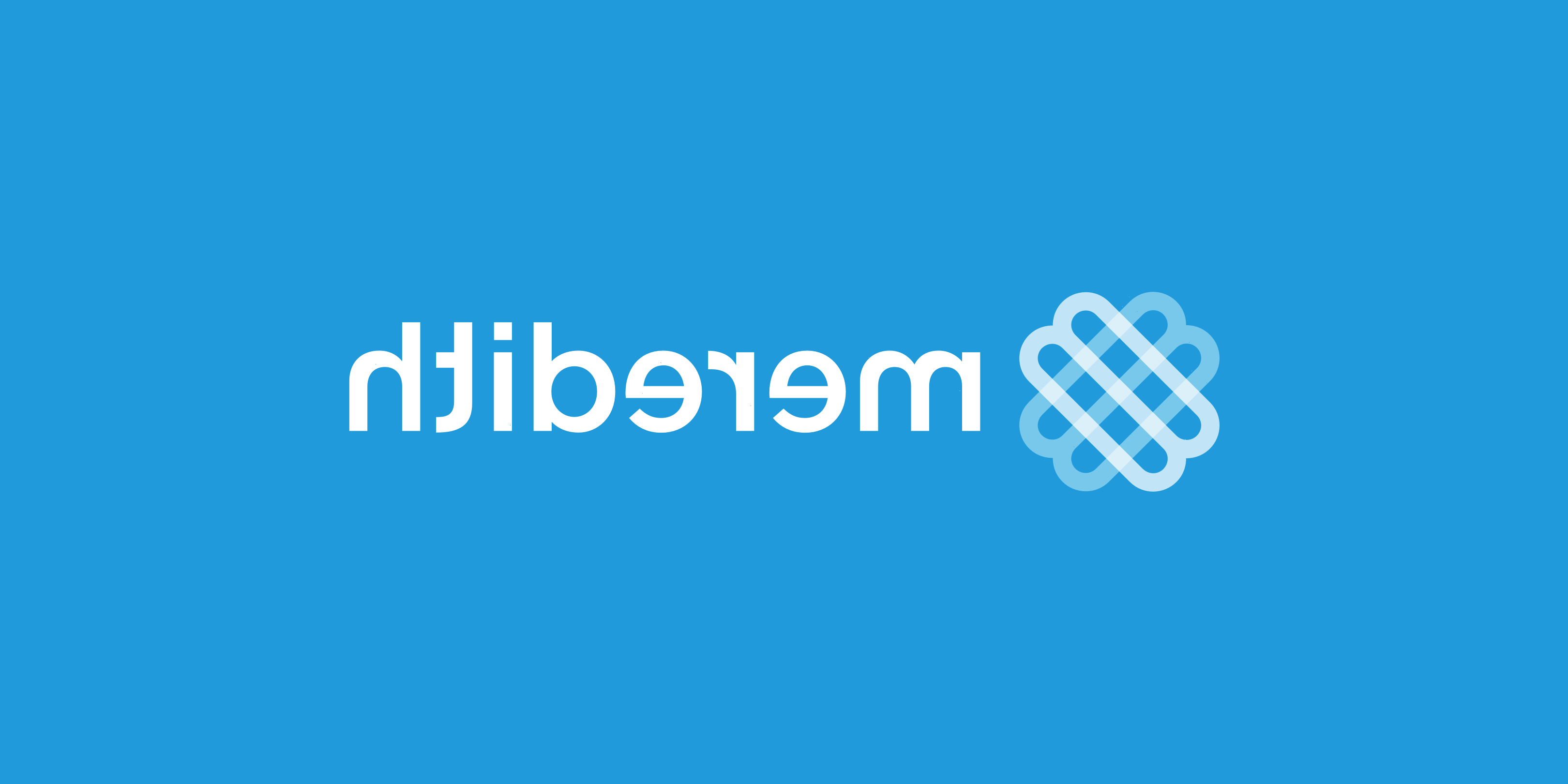 Kim Kardashian is showing off her fashion expertise in New York City wearing a chic piece from her new collaboration Fendi x Skims. The reality star hit the town on Monday for the WSJ. Magazine 2021 Innovator Awards at the Museum of Modern Art in NYC.

Kardashian — who was honored at the event as a WSJ 2021 Innovator of the Year, alongside Fendi's artistic director Kim Jones — wore a dark brown, skin-tight leather dress from her brand's collaboration with the high-end fashion designer. The sophisticated ankle-length garment featured an asymmetric overlay of fabric along the front with a zipper running down the whole back, which she left partially undone to reveal snake-skin booties. She accessorized with matching leather gloves that stretched to her upper arms and Tiffany and Co. earrings, bracelet, and ring. Kim was joined at the event by other fashion-forward celebrities like Ryan Reynolds, Lil Nas X, Emily Ratajkowski, Tommy Dorfman, and Demi Moore, who hopped on the bra-and-suit-jacket trend. The star's limited edition capsule collection with the fashion giant officially launches on November 9 at  fendiskims.com and in select Fendi stores and retailers globally.

Kardashian's New York appearance comes just days after the social media star was spotted spending time with SNL's Pete Davidson. The two joined her sister Kourtney Kardashian and her fiancé Travis Barker at the Knott's Berry Farm for their Halloween event. Kim and Pete were photographed holding hands on one of the rollercoasters at the theme park, after the two shared an on-screen kiss during Kim's appearance on the sketch comedy show. Despite the swirling dating rumors, a source told People that the two are "just friends."

"They hang in the same circles so they will be together from time to time," the source told the outlet. "It's just friends hanging out."