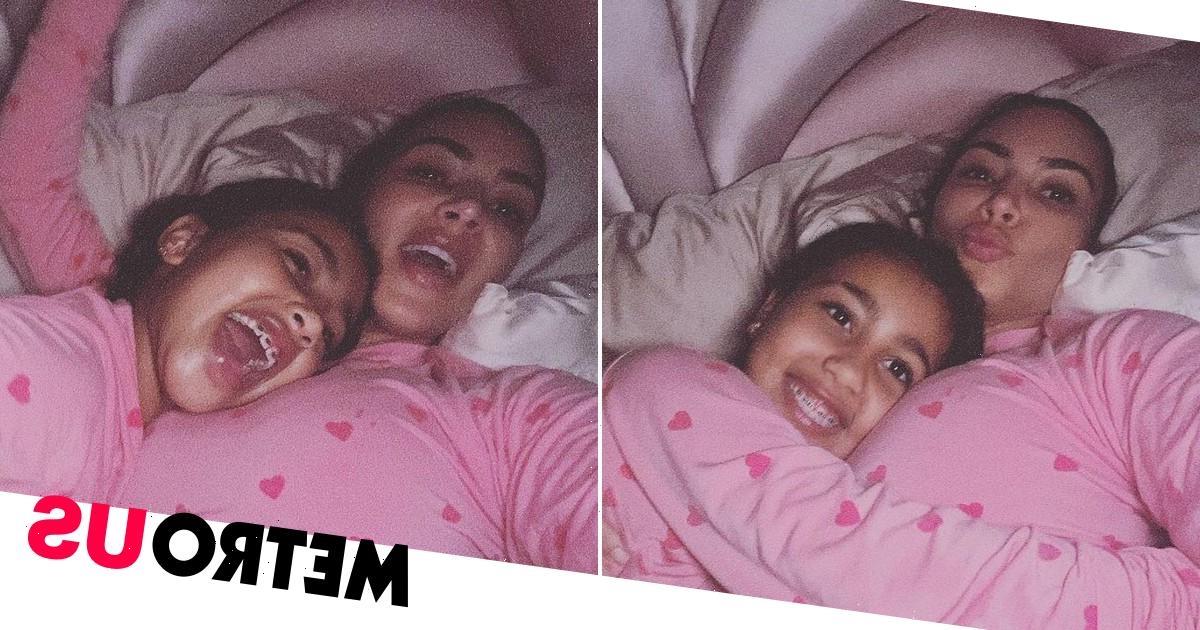 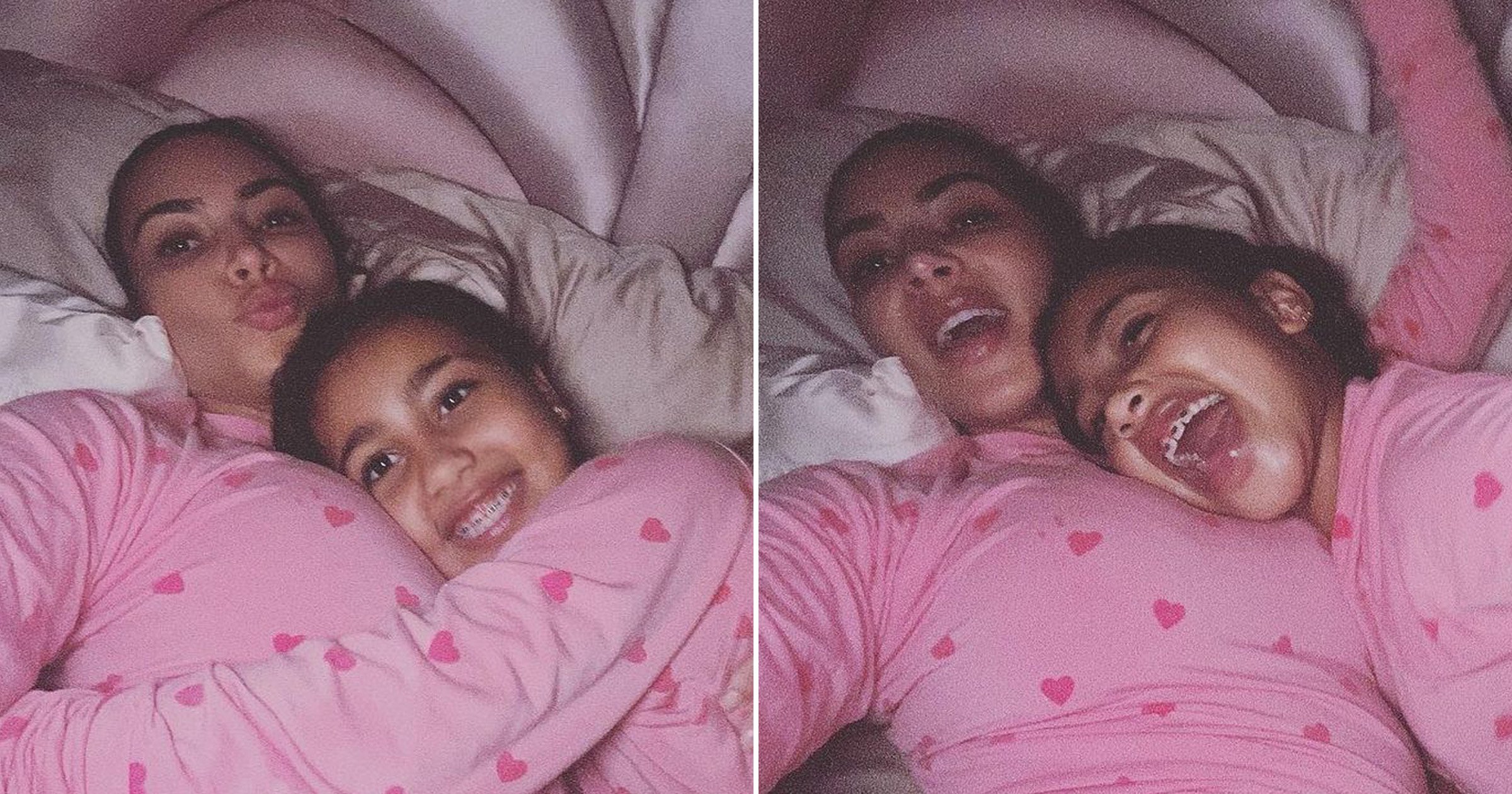 Kim Kardashian has confessed that her daughter North West is her harshest critic when it comes to her wardrobe, and we’re not remotely surprised.

The 41-year-old has the eyes of the entire world critiquing her every move when she steps out of the house, but her eldest child is the most ‘opinionated’.

Appearing at Vogue’s Forces of Fashion conference on Tuesday – in an outfit the eight-year-old probably won’t have approved of – she told the audience of her daughter’s opinions.

‘North is very opinionated when it comes to what I’m wearing,’ she said.

‘She’ll always complain when I’m wearing too much black.

‘I showed up at her school on Valentine’s Day wearing head-to-toe pink, and she got so excited she ran over and hugged me.

We’ll be seeing more of North’s ‘opinions’ when the businesswoman returns to our screens in her new reality show, alongside her famous family.

The Kardashians is premiering next month, with momager Kris Jenner, Kourtney, Khloe and co opening their doors to the camera once again.

A main arc of the series will follow Kim’s divorce from ex-husband Kanye West, who she shares children North, Saint, Chicago and Psalm with.

Speaking in a now-infamous interview with Variety, she confirmed that the rapper will be appearing in the new episodes.

‘Being in the public eye and having disagreements publicly is never easy,’ she told the publication of where they stand now. ‘But I do believe in handling it all privately. I believe in championing publicly and criticizing privately.

‘I don’t think I would ever criticize the father of my children on my TV show. That’s just not really what I’m about, and I just don’t think that would ever make me feel good. I’m always really respectful of what the kids will see.

‘The reality is, we’re always a family. We always will have a love and respect for each other. And even if there’s moments where it might not seem like that, there are so many moments that are super positive.

‘I do think it’s important for people to see that things aren’t perfect all the time, but that they can get better.’