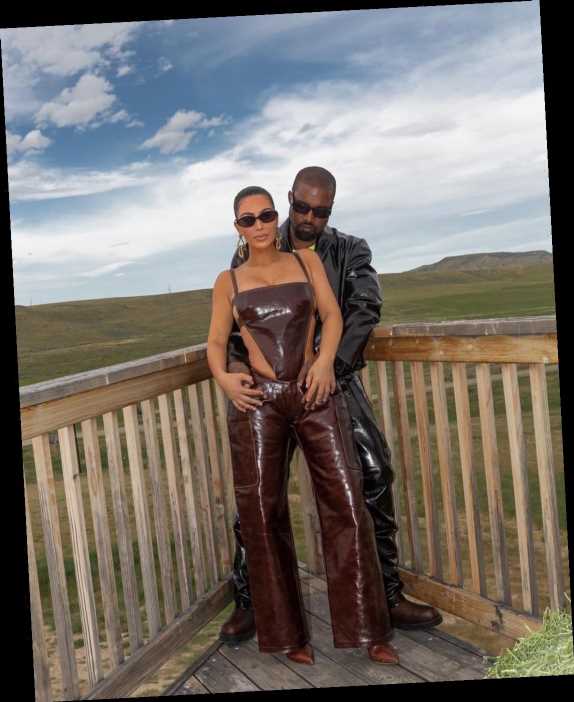 Kim Kardashian has opened up about Kanye West’s battle with COVID-19, telling GRAZIA that caring for him while he was sick was a “scary” experience. “Kanye had it way at the beginning, when nobody really knew what was going on,” she said. “It was so scary and unknown.”

The couple were alone in their home with their four kids and had “no one else in the house to help,” meaning Kim was caring for Kanye solo. “I had to go and change his sheets and help him get out of bed when he wasn’t feeling good,” she said. “It was a challenge because it was so unknown…Changing his sheets with gloves and a face shield was really a scary time.”

“Maybe we all needed a break. Maybe this was the reset? I try to look at it that way.” In a global #GRAZIA network takeover – and to mark her 40th birthday this month – #KimKardashianWest shoots our cover from her home in Los Angeles. Photographed by #VanessaBeecroft, #KimKardashian talks #KanyeWest, how she speaks to her children about BLM and what life might look like after #KeepingUpWithTheKardashians finishes filming. Hit the link in the bio to pre-order this special edition issue, on sale worldwide from October 26. Photography: Vanessa Beecroft Interview: Paul Flynn Makeup & Beauty Direction Hair: Chris Appleton

Kanye has since recovered from the virus, and he and Kim have reportedly been working on their relationship. Back in August, a source told People that “Kim still seems focused on making her marriage work. She is pretty quiet about her exact plans for the future, but for now, she seems okay with Kanye living in Wyoming. He is moving ahead with the presidential campaign. This is a decision that no one can change his mind about.”