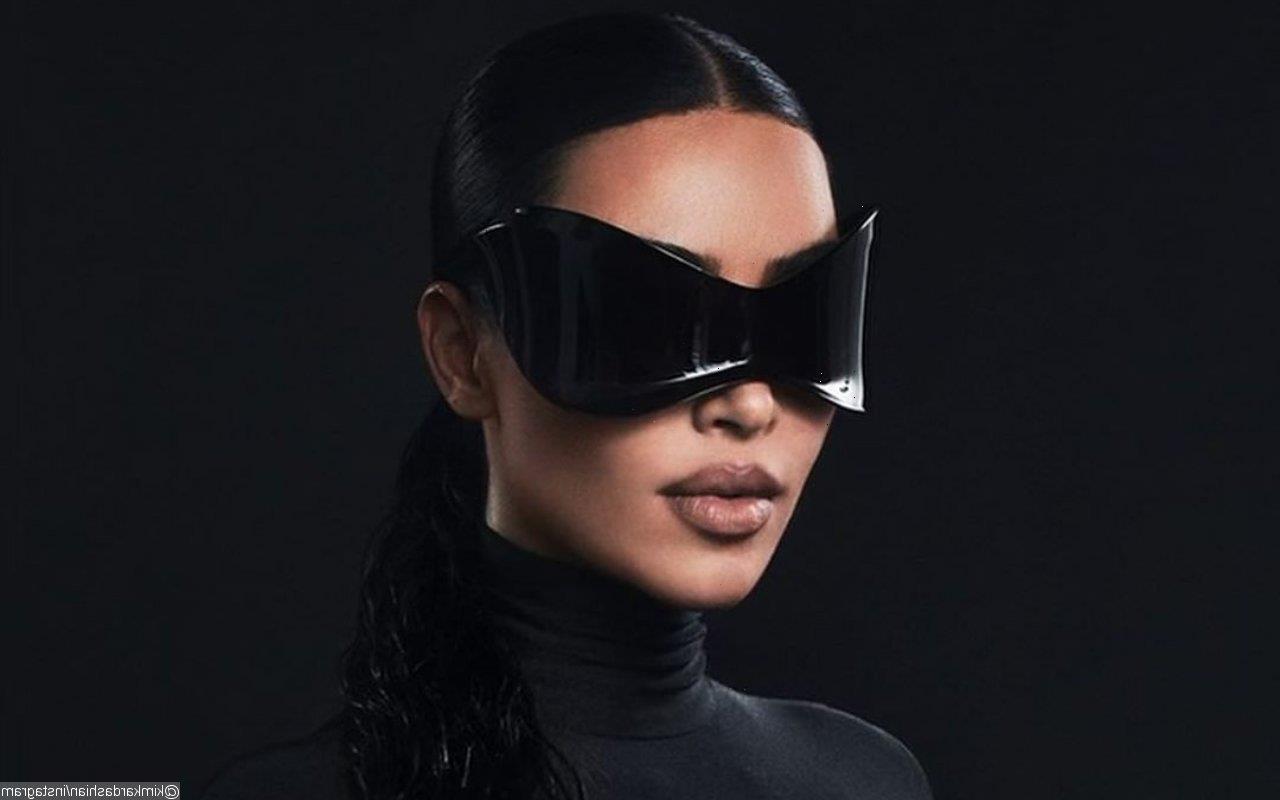 In the suit, the ‘Keeping Up with the Kardashians’ alum is accused of putting Hidden Hills community members at risk of ‘catastrophic bodily injury and irreparable real personal property damage.’

AceShowbiz –Kim Kardashian may be adding various new features to her $60 million home in Hidden Hills, California, but not an underground vault despite Sarah Key’s claim in the lawsuit. If a new report is to be believed, the former “Keeping Up with the Kardashians” star “has zero plans to build a vault.”

The reality star’s neighbor, Sarah, filed court documents against the Hidden Hills Community Association. According to the legal docs, obtained by TMZ, Sarah urged the Association to prevent the 40-year-old star from building “an underground vault, subterranean parking, an attached subterranean wellness center and a detached guardhouse.”

In the petition, Sarah asked the Association to end Kim’s plan to “flatten two hills” and build upon “two high-pressure gas transmission lines,” as she felt that the neighborhood should keep its “natural and rustic county setting.” Sarah added that building upon the gas lines will put “Hidden Hills community members at risk of catastrophic bodily injury and irreparable real personal property damage.”

The court paper also stated that Kim’s plans “can and will cause irreparable harm at a minimum to the destruction of two hills of Hidden Hills.” Sarah even highlighted that “these two development projects may cause loss of a life.”

However, sources close to Kim told the publication that Kim “absolutely has zero plans to build a vault on her property.” Though so, the insiders added that the SKIMS founder “is building something on the property” but “it’s not a vault.” Adding more details, the TV reality star is reportedly “going through the proper channels to get approval from the homeowner’s association” before starting to build anything.

Kim and her estranged husband Kanye West purchased the house for a reported $20 million in 2014. At the time, the exes worked with Belgian architect Axel Vervoordt to create a unique all-white interior.

During the renovation, the former couple stayed with Kim’s mom and manager, Kris Jenner. The two finally moved back into the home in December 2017. Then in April 2018, the momager shared that the house was worth $60 million in a Twitter post.