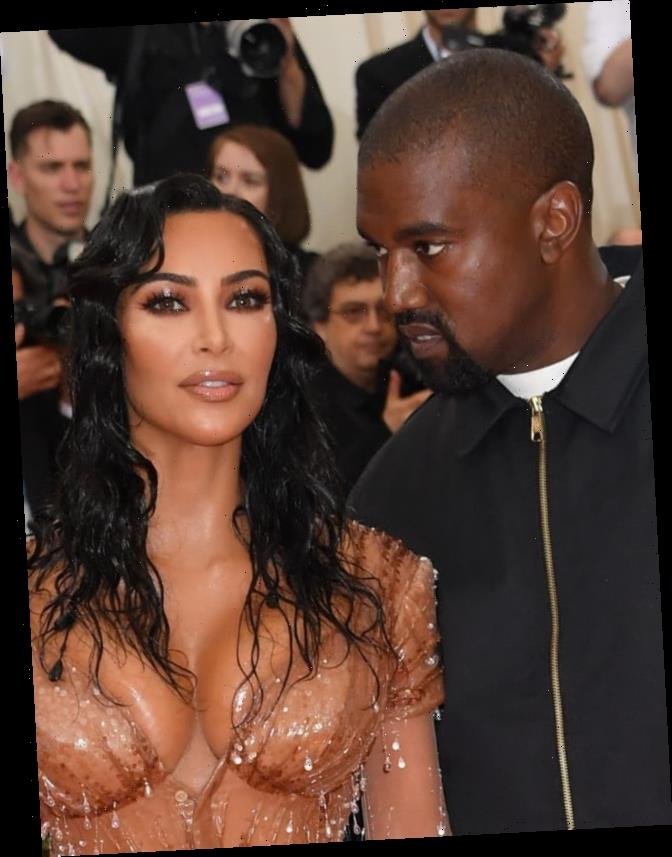 On Tuesday, the world learned that Kim Kardashian and Kanye West are heading for divorce after months of separation.

Many fans have wondered why now — why not years ago.

Erratic statements that humiliate the entire Kardashian family and impact his own children are nothing new.

But it turns out that the final nail in the coffin was Kanye’s clownish run for presidential office.

In Touch Weekly spoke to an inside source who assures the world that the Kimye divorce is coming.

The insider says that Kim is merely “waiting for the right time” to announce this split.

The source adds that Kim is “in full-on discussions with her legal team about taking the appropriate steps to move forward with the divorce.”

This echoes what multiple sources confirmed to the tabloid earlier this week, saying that Kim “wants to move forward” with divorce after seven years of marriage.

“Kim and Kanye’s marriage has finally reached the point of no return,” the insider reported.

“They spent most of the holidays apart and Kim is talking to divorce lawyers,” the source continued, adding: “She is serious this time.”

Kim’s decision “doesn’t come as a shock,” the insider characterized.

“Neither of them was happy with the way things were going,” the source explained.

“They tried papering over the cracks,” the insider reasoned, “but you can’t fix what is broken.”

“They’ve been living separate lives for the past couple of years,” another report from December stated.

“And,” the source at the time claimed, Kim and Kanye “are drifting further and further away from each other.”

In addition to clashes over “different interests,” Kanye’s farcical presidential bid caused more problems. “She didn’t think it was a good idea,” the insider stated. “He felt somewhat betrayed.”

Kanye’s absurd political run involved him announcing that Kim considered an abortion when she was pregnant with North, calling Kris Jenner Kris Jong-Un, and ahistorical claims about Harriet Tubman.

Reportedly, Kim is simply “tired of being laughed at and getting caught up in the backlash of Kanye’s actions.”

The insider adds: “She’s at the end of her rope.”

Those who spoke to People had similar news to report.

“He knows that she’s done,” the insider described.

“She has had enough,” the source continued, “and she told him that she wants some space to figure out her future.”

“He knows the inevitable will happen,” the source stated, “and he knows that it’s coming soon.”

Other reports say that Kim and Kanye have been in marriage counseling, but Kim has nonetheless hired top-tier divorce attorney Laura Wasser to prepare for the inevitable.

Page Six also reports that Kanye’s ridiculous presidential campaign was “the final straw” in their marriage.

It was his chaotic, absurd Birthday Party campaign that cemented to Kim that she “needed to end the marriage for the sake of her kids and her own sanity.”

“She never came out publicly and endorsed him,” another source described. “Her silence on it spoke volumes.”

“Kim was really supportive of Kanye during his struggle with his mental health,” the insider affirmed.

“But,” the source continued, “she knows she has to do the right thing for her kids.”

Meanwhile, dating is the last thing on Kim’s mind as her 7-year-marriage and all of her dreams for this relationship wind to a close.

19 Most Expensive Celebrity Divorces Ever: Where Does Jeff Bezos Rank?Start Gallery