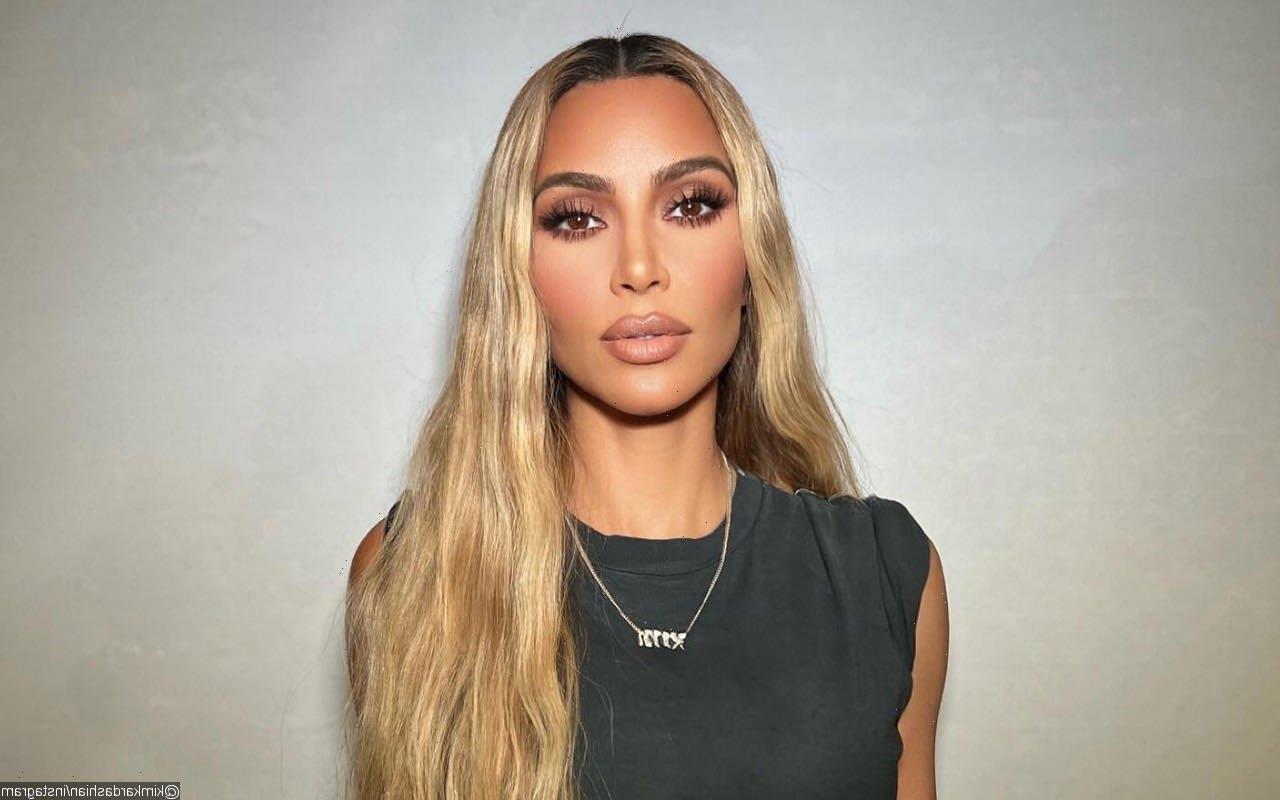 During her appearance on ‘Angie Martinez IRL Podcast’, the ‘Kardashians’ star shared she didn’t understanding ‘attorney lingo’ when she visited the White House to campaign for criminal justice reform.

AceShowbiz –Kim Kardashian “hated” not understanding “attorney lingo” when she visited the White House to campaign for criminal justice reform. She spoke about being unprepared on the “Angie Martinez IRL Podcast” on Monday, December 26, admitting she didn’t even know the DoJ abbreviation stood for Department of Justice.

Her efforts saw her working with then-U.S. president Donald Trump and visiting the White House on behalf of Alice Marie Johnson, a woman who received a life sentence in 1996 over nonviolent drug charges. The mom of four who has been studying for a law degree, said about her 2018 visit to Washington DC, “I hated how I felt when I went into the White House for the first time and I didn’t know half of anything that they were saying – like all of the clemency talk, and all the attorney lingo and everything that they were talking about.”

“I literally was sitting there, like texting my attorney that was next to me. I was to the point where I didn’t even know like all of the abbreviations in the White House, so they were like okay this person at the DOJ, and I was like, ‘What is the DOJ?’ And my attorney was like, ‘Come on, Department of Justice’, and she kept texting me all this stuff but I was never too embarrassed to ask,” the ex-wife of Kanye West continued. “I think that sometimes like you go into something and you like I should know all this stuff.”

Kim ended up visiting the White House twice in 2018, meeting Trump at the Oval Office in May and then September, amid her efforts to fight for Alice Marie, whose sentence was commuted by the ex-president. Kim added her attorney dad Robert Kardashian, 59, would love that she has shown an interest in law.