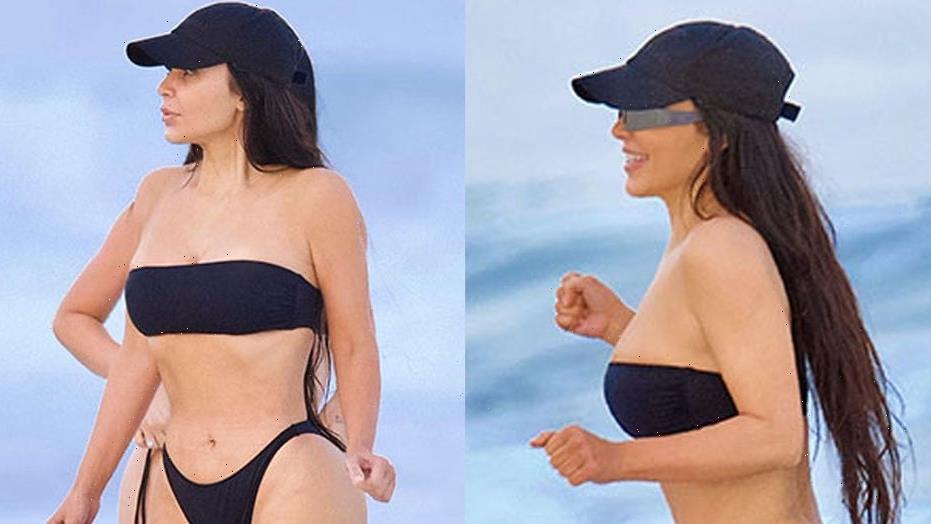 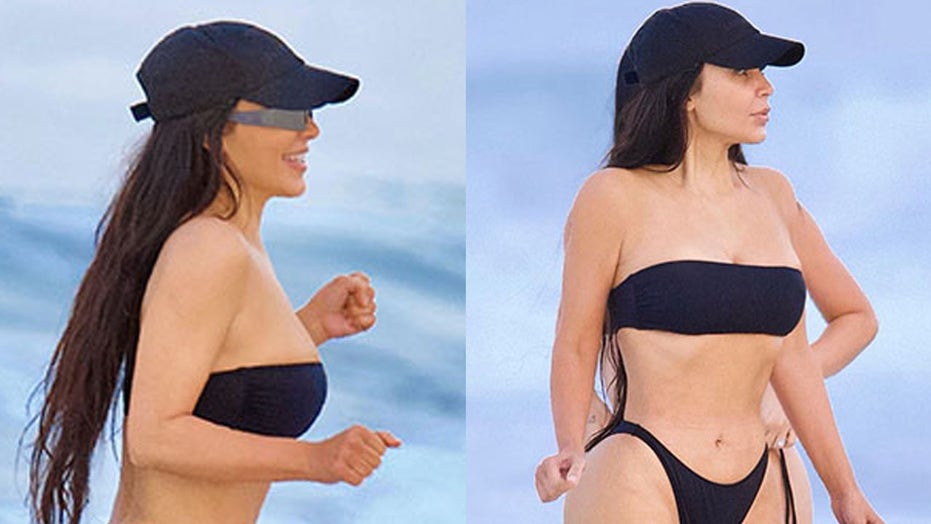 Kim Kardashian is showing some skin.

The 40-year-old socialite recently enjoyed a beach day in Malibu, California with her friend and former assistant Stephanie Shepherd.

For the outing, the reality star wore a strapless black thong bikini. She completed her ensemble with a plain black baseball cap and metallic-tinted sunglasses. 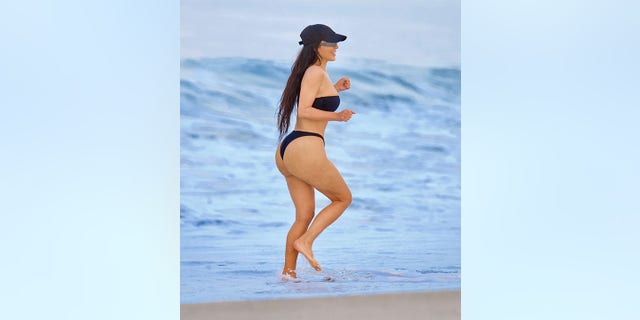 Together, the pair enjoyed some time in the water and were also spotted snapping selfies while relaxing in the sand.

When it came time to leave the beach, Kardashian covered up with a black long-sleeved top and a pair of Balenciaga biker shorts.

According to the Daily Mail, the two worked closely together when Shepherd was Kardashian’s personal assistant and worked her way up to becoming the chief operating officer of all Kardashian West Brands from 2013 to 2017.

Per the outlet, Shepherd told Kardashian’s sister Kourtney that she was feeling “unfulfilled career-wise.” 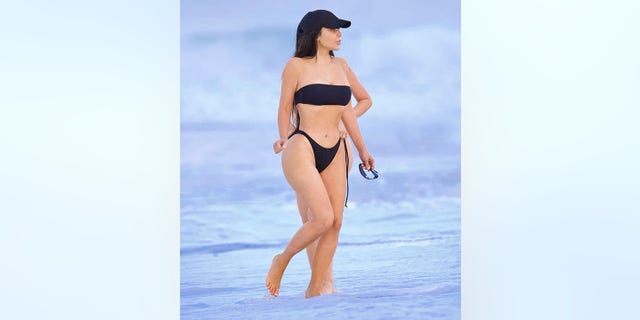 The star soaked up some sun with her former assistant Stephanie Sheperd.
(Diggzy/Shutterstock)

Word eventually made its way back to Kardashian and the two parted ways, though they’ve maintained their friendship and claim there was no feud or bad blood.

The pair’s beach day comes about a week and a half before Kardashian will host “Saturday Night Live” for the first time.

The reality star will appear in the popular and long-running sketch comedy series on Oct. 9 with Halsey serving as the musical guest.

NBC announced Wednesday that Owen Wilson, Kardashian, Rami Malek and Jason Sudeikis are set as the first four people to helm episodes when the show returns in October. However, former “Will & Grace” actress Debra Messing took to Twitter shortly after the news was announced to question why the reality TV star is among the A-listers who get to host. 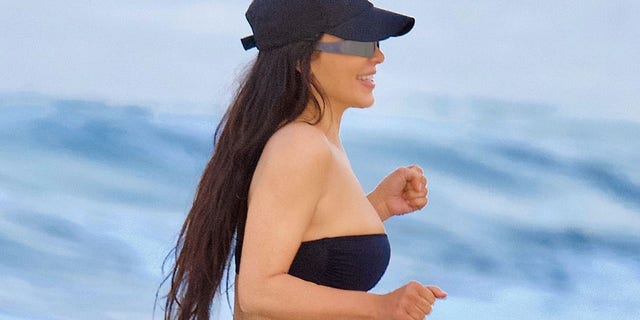 Kardashian’s ensemble was completed with metalic-tinted glasses and a baseball cap.
(Diggzy/Shutterstock)

“Why Kim Kardashian? I mean, I know she is a cultural icon, but SNL has hosts, generally, who are performers who are there to promote a film, TV show, or album launch,” she wrote. “Am I missing something?”

Kardashian’s biggest TV claim to fame at the moment was wrapping up her long-running E! reality show “Keeping Up With The Kardashians” in June. However, that doesn’t mean she doesn’t have anything in the pipeline.

In December, it was announced that Kardashian and her sisters Khloe, Kourtney, Kendall and Kylie inked a deal with Hulu that will see them create global content which will stream exclusively on the platform in the U.S.