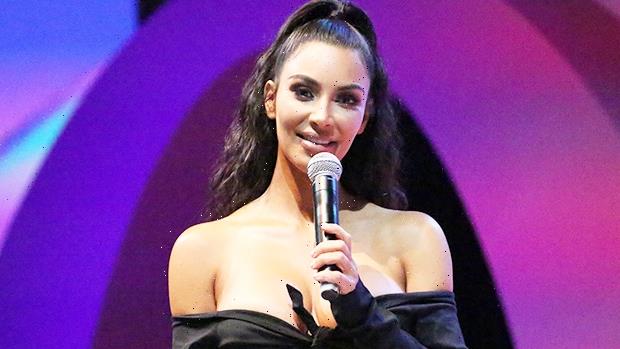 Kim Kardashian has been hard at work prepping for her highly-anticipated debut as a host on ‘Saturday Night Live.’

Kim Kardashian, 40, is ready for her Saturday Night Live debut! The sketch comedy series shared a photo on Instagram of the SKIMS founder at Studio 8H in New York City on Wednesday, October 6 at the table read for this weekend’s episode, which Kim will host for the first time ever. Kim looked overjoyed to be prepping for the highly-anticipated show, as she had a big smile on her face underneath her protective black face mask. The mother of four also held a script in her hand and sat right in front of a microphone.

SNL kept its Instagram caption simple and to the point, writing, “@kimkardashian !!!!.” See the photo of Kim HERE. 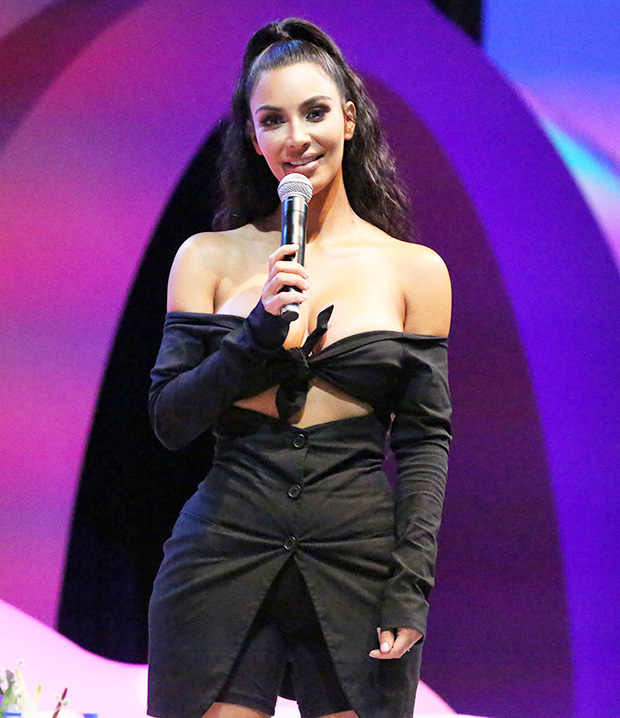 Kim has been in the Big Apple for days preparing for her hosting debut. She was photographed on Monday (Oct. 4) arriving at the studio while decked out in an inconspicuous Balenciaga outfit. The following night, the Keeping Up with the Kardashians alum was spotted leaving rehearsal and heading to dinner in the city. For that outing, she wore a skintight black outfit with a massive faux-fur sparkly jacket. 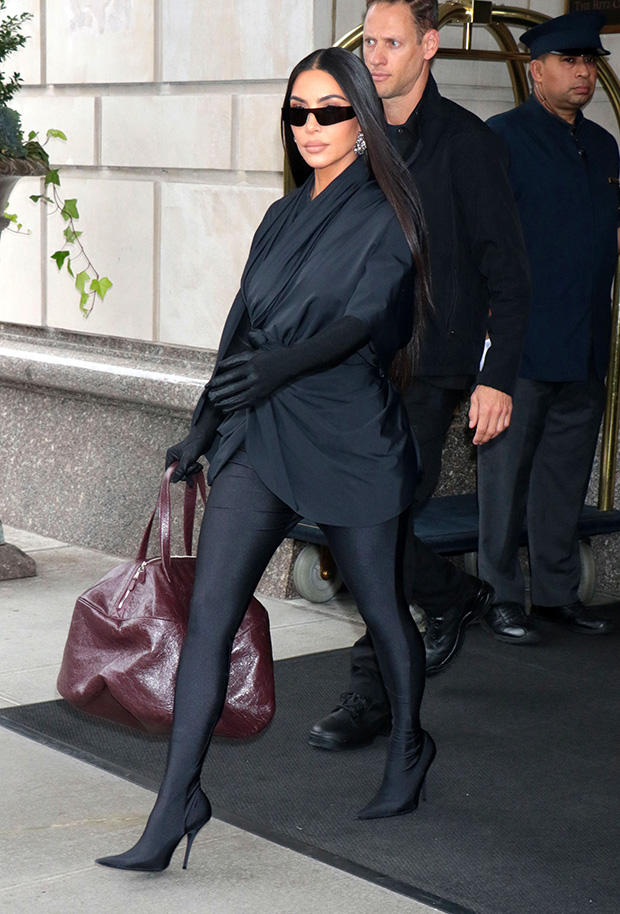 Kim is set to host the second episode of SNL’s 47th season, which airs this Saturday, October 9. The episode will also feature Halsey as the musical guest. A source told Page Six that Kim is “nervous” for the hosting role and sees it as “a big challenge,” but she’s “determined to be a success.” Page Six also reported that Kim’s estranged husband, Kanye West, has been “quietly advising her on her performance.”