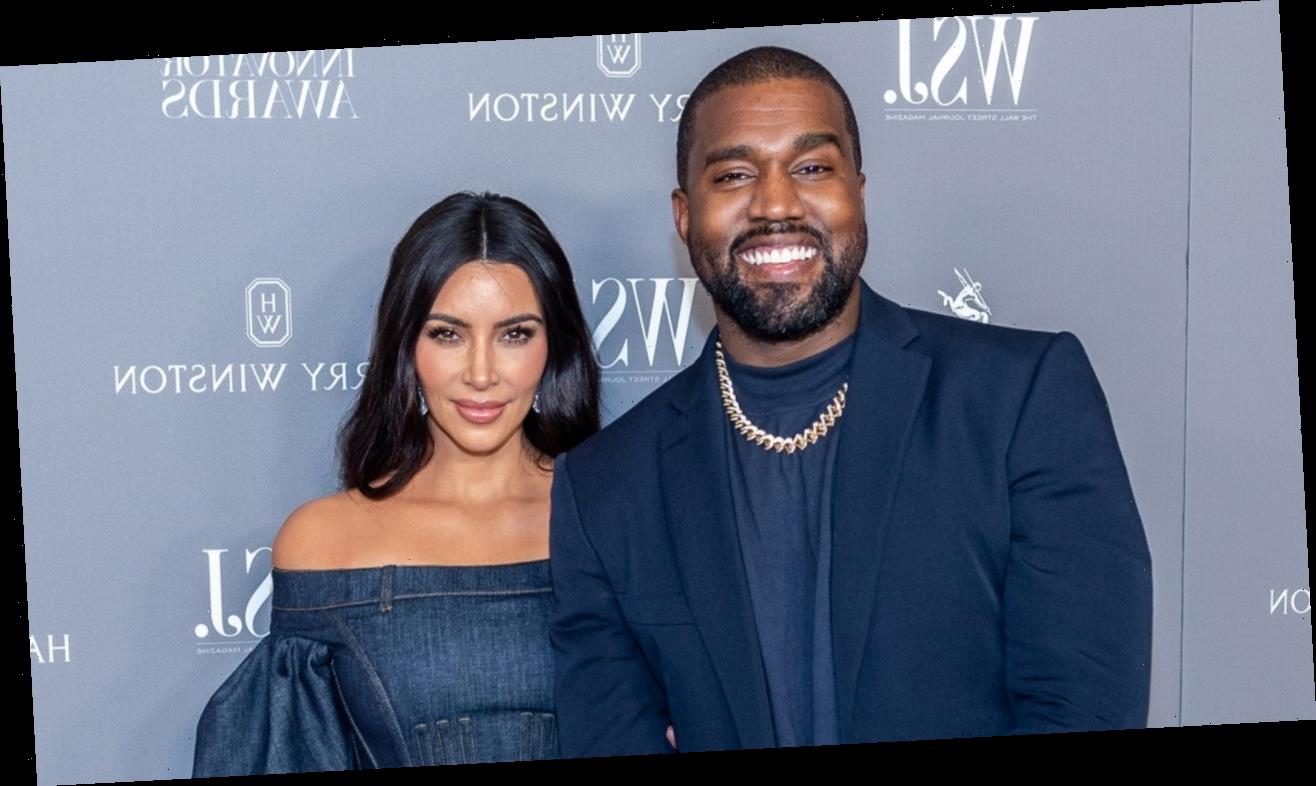 Kim Kardashian West and Kanye West are putting their kids first despite their marriage troubles, a source tells ET.

Amid speculation that the two are splitting after six years of marriage, the source says that the 40-year-old reality superstar and the 43-year-old rapper are indeed headed toward ending their romantic relationship but are still on good terms when it comes to their children. The two share four kids together — 7-year-old North, 5-year-old Saint, 3-year-old Chicago and 1-year-old Psalm.

“Kim and Kanye are still heading for divorce,” the source says. “The couple hasn’t seen each other much lately, but still communicate regularly. Kim continues to live in Calabasas and Kanye is spending time in and out of Wyoming.”

“The kids don’t know much of what’s going on because they are young, but also this isn’t new to them,” the source adds. “Kim and Kanye have always been so busy traveling and in and out that Kanye not being there isn’t shocking. At the end of the day, Kim and Kanye will do what is best for their kids and are on great terms as parents.”

A source previously told ET that Kim has actually been “done” with her marriage to Kanye since July — when she had an emotional visit with him at their Wyoming ranch after his controversial political rally in South Carolina and his subsequent Twitter claims that she and her mother, Kris Jenner, were trying to “lock [him] up.”

“Kim has been over Kanye in a romantic sense for a while but loves him as the father of their kids and doesn’t want to embarrass or hurt him,” the source said. “Her last real attempt to make their relationship work was when she flew to Wyoming in July and she was seen crying in the car with him. After that, she just knew that she had to be done for good.”

“Kim is able to cut things off more easily … and has reached her limit and she is at a point where she feels like things are done in a romantic sense,” the source continued.

For more on the turning point in Kim and Kanye’s relationship, watch the video below.