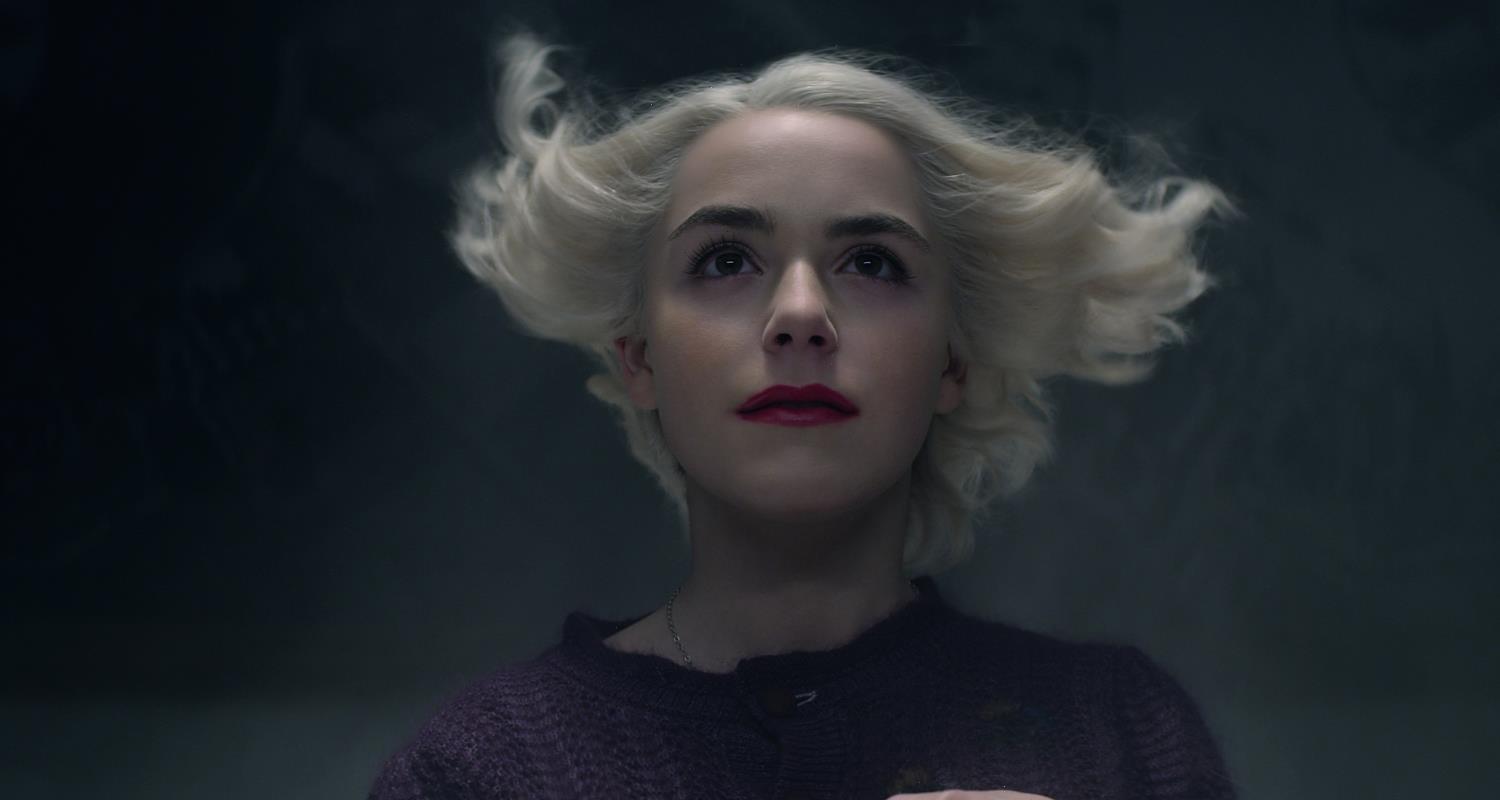 The Chilling Adventures of Sabrina and Riverdale crossover event is coming in the CW series’ upcoming sixth season.

Kiernan Shipka will reprise her Sabrina Spellman and head to Riverdale in the fourth episode of the show’s next season.

“We’ve been talking about having Sabrina visit Riverdale since season 1, so it’s thrilling that this is finally happening, as part of our Rivervale special event,” Roberto Aguirre-Sacasa told EW. “It’s also perfect that she shows up to help Cheryl Blossom during her hour of greatest need. Everyone on set lost their minds — I think fans will, too. It’s really fun and special.”

In season six, episode four, titled “The Witching Hour(s),” Cheryl (Madelaine Petsch) is performing a dangerous spell, one that may mean the difference between life and death for a beloved member of the Blossom family, according to a logline description of the episode. Luckily, she’s getting a much needed assist from everybody’s favorite twenty-something witch, the iconic Sabrina Spellman (Shipka), visiting from Greendale in this years-in-the-making crossover.

“from Greendale to Riverdale ? See u in Season 6,” Kiernan captioned a photo on Instagram.