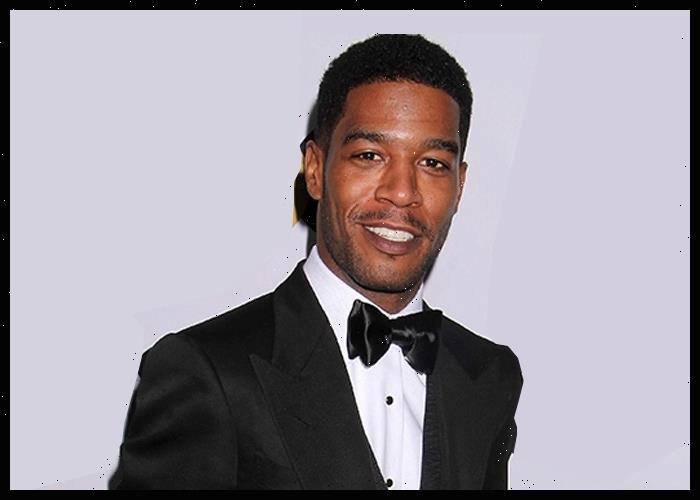 The film focuses on a young woman who navigates love, while struggling with body image issues and addiction, following a stay in rehab.

“I can’t really speak to it too much, except that Scott’s doing a part in the movie, so that’s cool,” Snow told Variety in a recent interview.

“I couldn’t believe that she wanted me in it,” Cudi said. “She had told me about the movie while we were on set [for ‘X’], but she never asked me to be in it. I was like, ‘Maybe she’s waiting to see how [‘X’] turns out.’ It’s gonna be awesome. Really great script.”

Cudi and Snow star together in the horror film X.