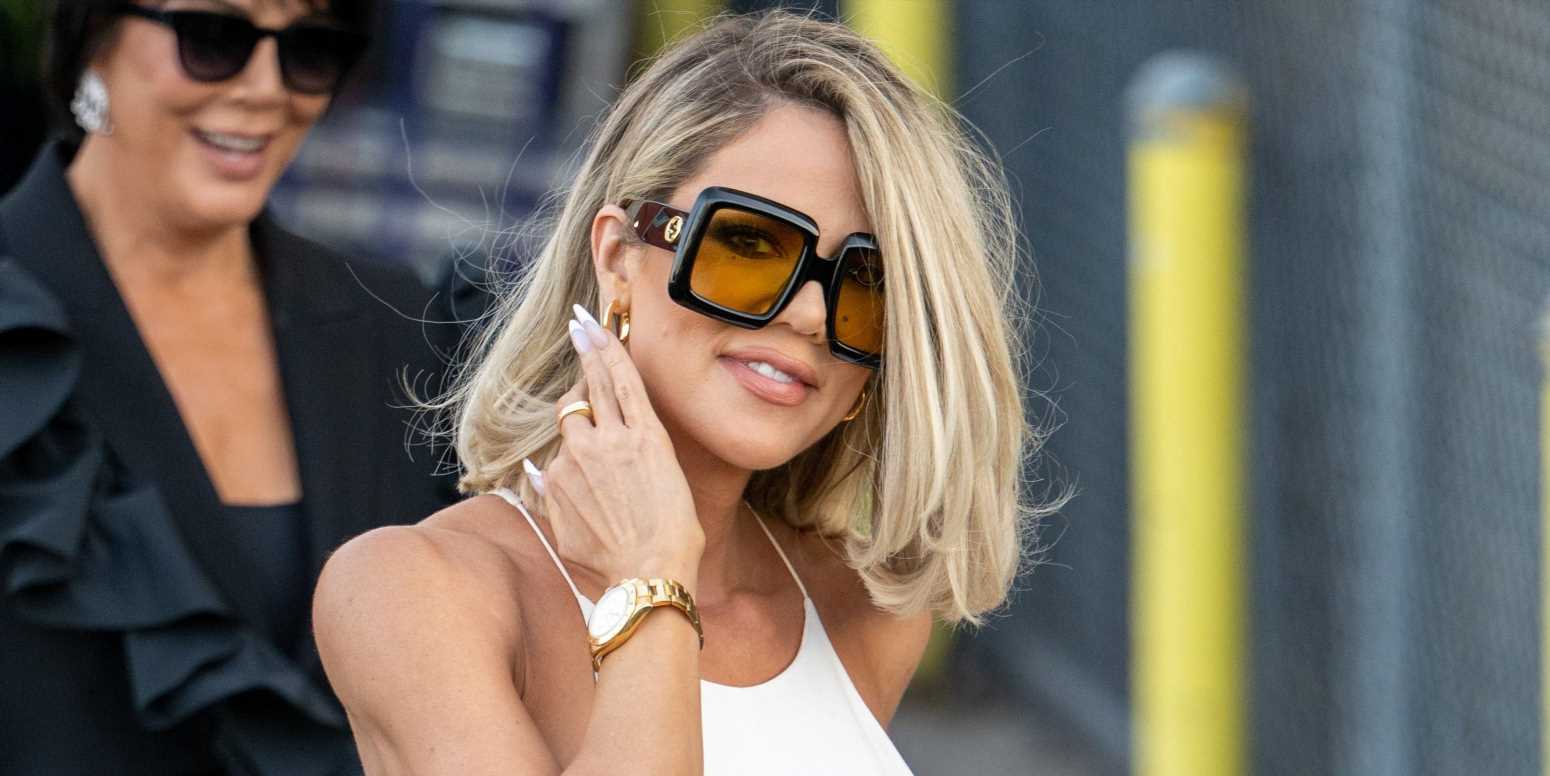 Looks like Khloé Kardashian is kinda-sorta-maybe dating again? Shortly after she shut down rumors that she was seeing a NBA player, People published a report claiming that the Good American co-founder was in the “early stages” of dating a private equity investor who she met through Kim Kardashian at a dinner party.

There’s no info about who this man is, but dating someone who isn’t famous would definitely be new for Khloé! But again, she literally just denied unrelated dating rumors, saying “Definitely NOT True!!! I am not seeing a soul. I am happy focusing on my daughter and myself for awhile.” So…TBD.

Either way, Khloé is 100 percent not dating her ex Tristan Thompson, who she split up with after news came to light that he’d fathered a third child while they were in a relationship.

Khloé spoke about Tristan’s infidelity on The Kardashians, saying “I find out what Tristan is doing with the rest of the world. A courtesy would be not doing it. But fine, if you do it, you’re not even gonna be a fucking heads up before the rest of the world? It’s just an additional slap in my face. It’s humiliating. I’m embarrassed. I would prefer to be alone than to be around people.”

She also told Kim that “It’s gross, it’s a joke, it’s embarrassing, it’s disgusting. We’re all over it. I didn’t buy tickets to this fucking circus, but somehow I’m watching all these clowns act out in front of me. I want a refund, return to sender, I don’t want to be at this show.”

More on that whole mess this way: