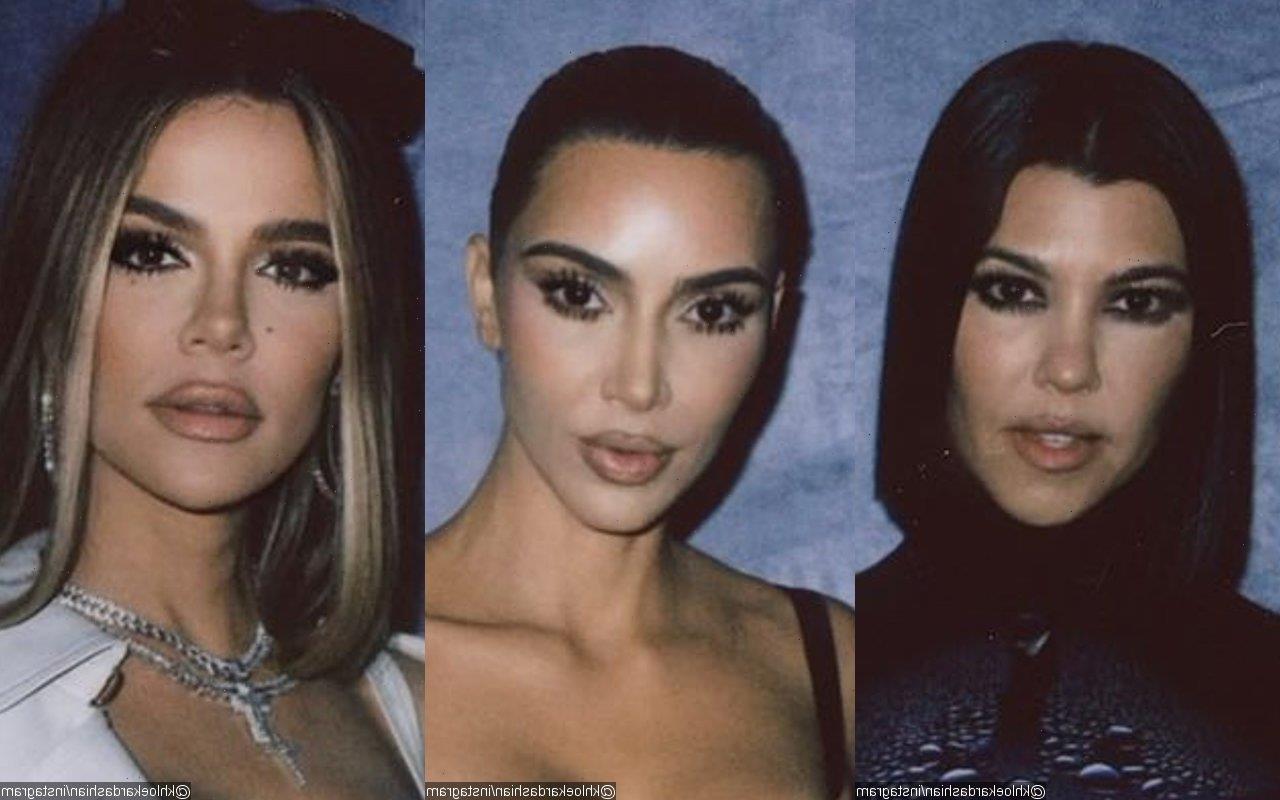 The mom of two reveals in a new episode of ‘The Kardashians’ that she’s mulling over the idea of enhancing her chest through plastic surgery to have ‘fuller’ boobs like her sisters.

AceShowbiz -Even someone like Khloe Kardashian is feeling insecure. The mom of two revealed in the Thursday, October 20 episode of “The Kardashians” that she’s mulling over the idea of enhancing her chest through plastic surgery after looking at her sisters.

“I’m really contemplating getting my boobs done. It’s just something I think about,” Khloe admitted when she visited mom Kris Jenner, who had hip replacement surgery. Later in a confessional, Khloe explained why she might want to get breast implants and it had something to do with her sisters’ appearance.

Koko shared, “I’m wearing a latex top with a bra top so they look great right now, and I wish they looked like this all the time.” She added, “I just want them fuller. When you see me in a bikini, I don’t have cleavage. My sisters have this ample cleavage. I don’t know, you gotta see them without this top on, but that’s for another show.”

it’s unknown if Khloe eventually has her breasts done. If she does, it won’t be her first time going under the knife for a cosmetic procedure. Back in June 2021, the Good American founder admitted for the first time that she had gotten a nose job.

“Everyone says, ‘Oh my gosh, she’s had her third face transplant.’ I’ve had one nose job,” Khloe said during the “Keeping Up with the Kardashians” reunion. “Everyone gets so upset, like, why don’t I talk about it? No one’s ever asked me. You’re the first person that’s ever asked me in any interview about my nose.”

In other news, Khloe playfully called her sister Kim Kardashian a “b***h” after the latter shared a picture of herself wearing a SKIMS bodysuit that her younger sister wore first. She was seen commenting, “Oh ok well I didn’t look like this in mine. Ha,” underneath Kim’s Instagram post. She later added, “You’re a b***h.”