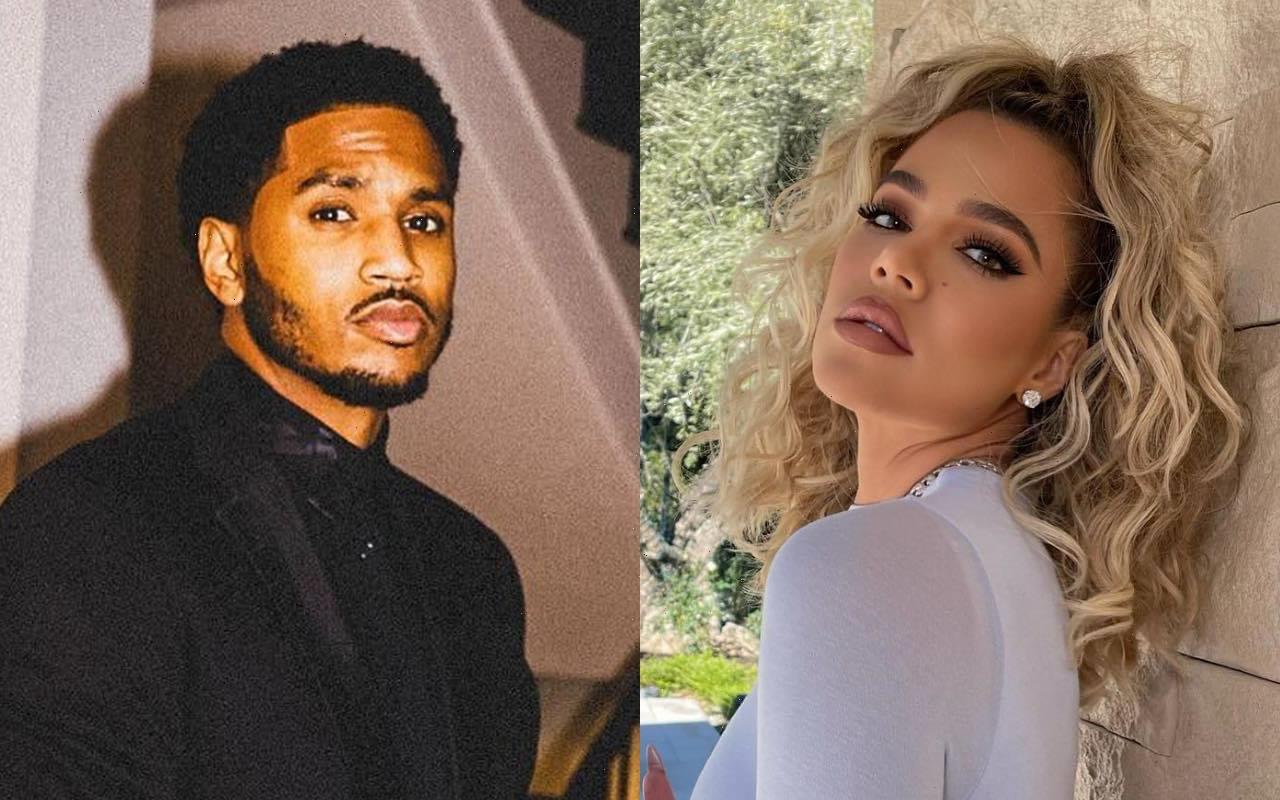 The ‘Keeping Up with the Kardashians’ alum and the musician were first linked romantically back in the summer of 2016 after they were caught making out at Drai’s in Las Vegas.

AceShowbiz -Is Khloe Kardashian moving on with Trey Songz after all? The “Keeping Up with the Kardashians” alum and the “Bottoms Up” singer have reignited dating rumors with a dinner date, months after she called it quits with Tristan Thompson.

An alleged eyewitness told Deuxmoi that she/he saw Khloe and Trey hanging out at The Nice Guy. “it def is just them two together in a booth + her bodyguard,” the insider told the blog.

Fans have since reacted to the report. Seemingly disappointed, one Twitter user wrote, “Khloe Kardashian going on a date with Trey Songz allegedly only proves she has terrible taste in black men. Just awful.”

“Was standing by Khloe Kardashian and Trey Songz last night…… I was not impressed,” another claimed. A third individual commented, “i pray khloe kardashian didn’t stoop so low to dating trey songz. just why?”

“The Kardashians” star and the musician were first linked romantically back in the summer of 2016. At that time, they were caught making out at Drai’s in Las Vegas. The TV personality was also seen attending one of his shows before partying with him at the nightclub.

Khloe was previously in an on-and-off relationship with Tristan, with whom she shares daughter True together. However, they parted ways after the NBA star confirmed that he is the father of Maralee Nichols’ son.

The “Go Crazy” hitmaker, however, has denied the accusations. “It isn’t hard to see what’s happening here, and it is a shame for genuine victims of sexual assault,” his spokesperson said. The rep further stressed that “the allegations in this complaint are false. Trey looks forward to having the facts fully aired.”