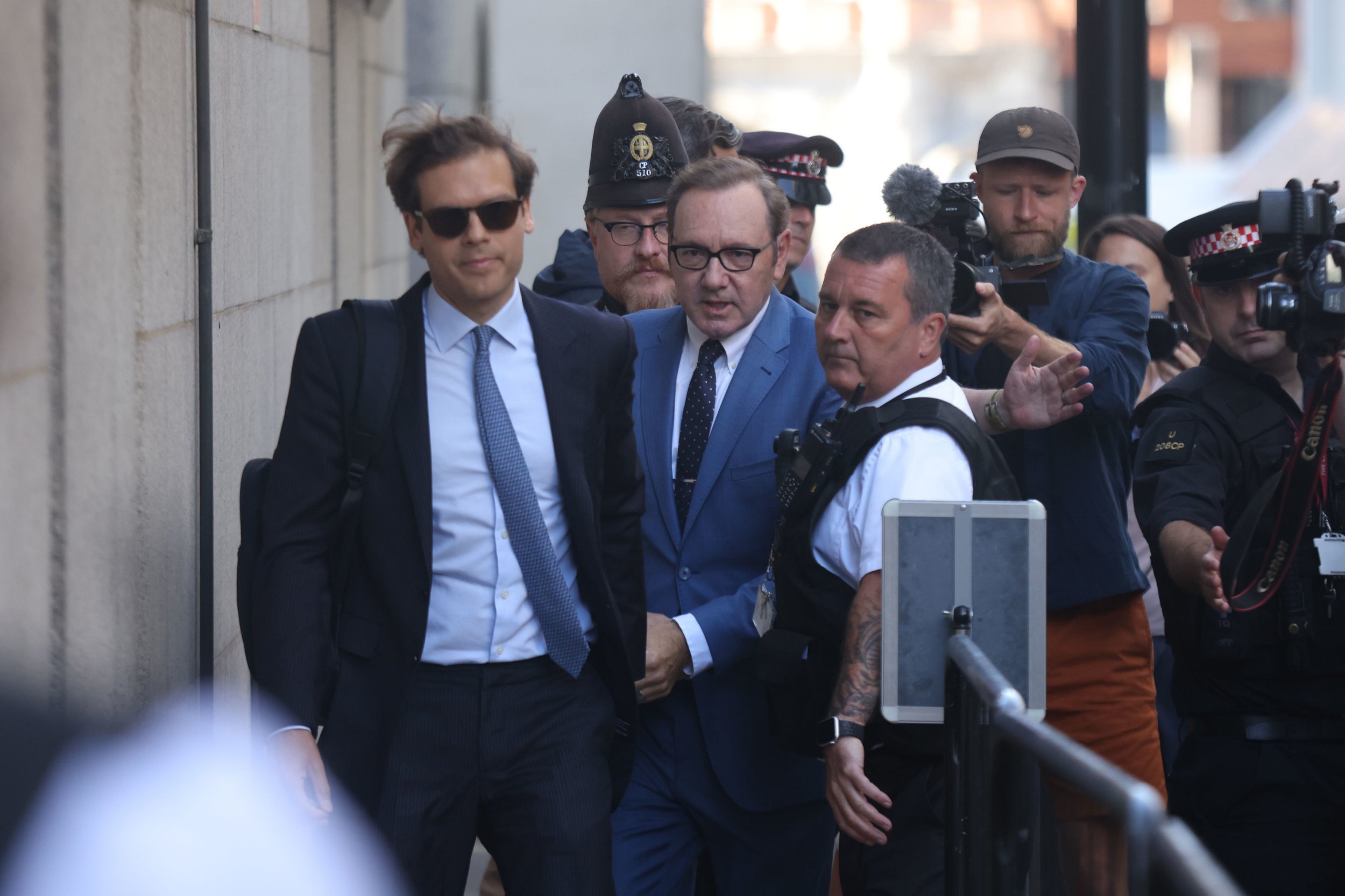 Kevin Spacey has appeared at the Old Bailey in London to plead not guilty to sexual assault charges dating back 17 years.

The actor, 62, had previously strenuously denied the allegations made against him by three men, who are now in their 30s and 40s.

He appeared in Court One of the Old Bailey under his full name of Kevin Spacey Fowler for a plea and case management hearing before Mr Justice Wall.

The American actor, who is on unconditional bail, attended the court in person to enter his not guilty plea and was told his trial will start on June 6, 2023, and is expected to last between three and four weeks.

He faces four charges of sexual assault and one count of causing a person to engage in penetrative sexual activity without consent.

The alleged offences claimed to have occurred in London and Gloucestershire between 2005 and 2013, during Spacey’s time as artistic director of the Old Vic theatre in London.

At an initial court hearing last month, Spacey’s lawyer Patrick Gibbs QC said the actor ‘strenuously denies any and all criminality in this case’ and had returned to the UK ‘to establish his innocence’ and ‘proceed with his life’.

While the charges against Spacey, who has a home in Waterloo, London but mainly resides in the US with his family, were authorised by the Crown Prosecution Service in May, he could only be formally charged once he had travelled to the UK last month.

Spacey’s trial is set to start on June 6, 2023 and last around three or four weeks.