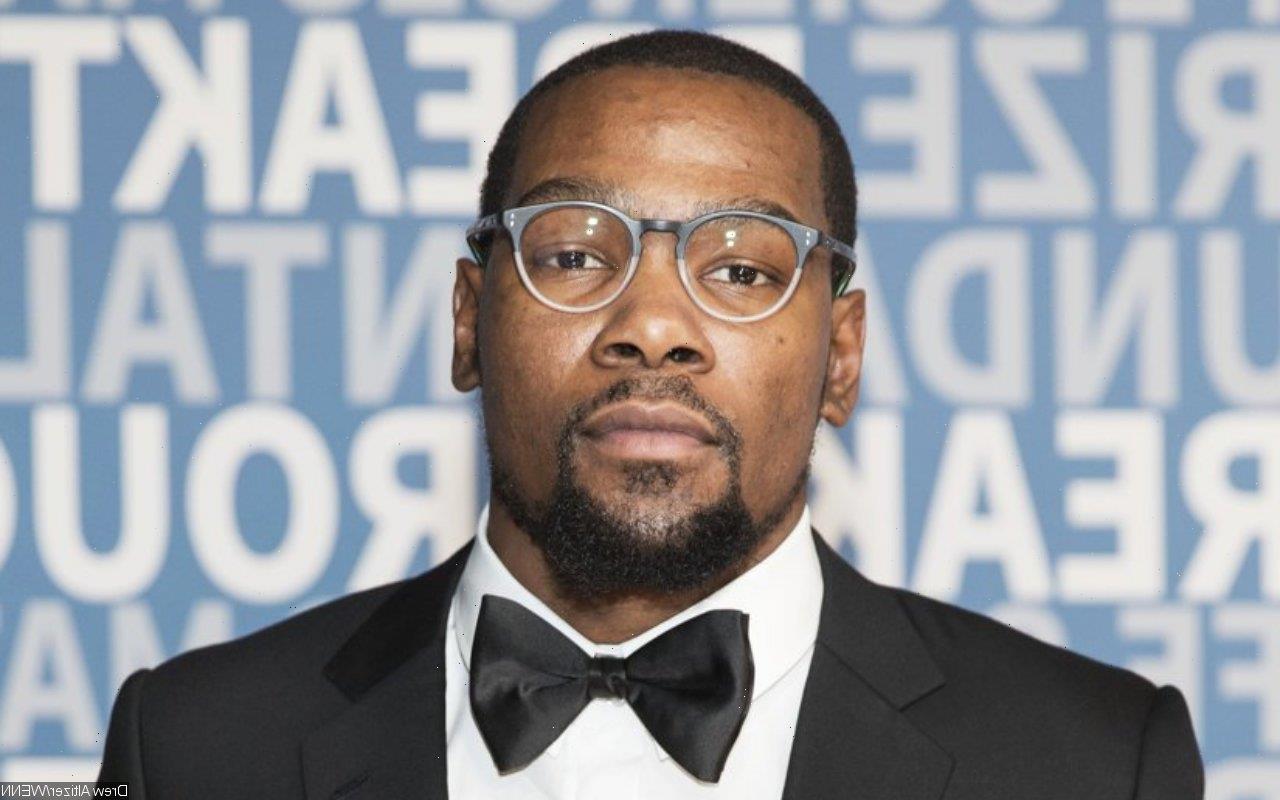 Last January, the basketball superstar was also fined by the NBA for using profane language in a media interview and ‘failing to comply with an NBA Security interview as part of the review process.’

AceShowbiz –Kevin Durant has been fined again by the NBA for his rude behavior. The basketball superstar has to pay $25,000 for cursing out a fan following Brooklyn Nets’ 113-111 loss to Dallas Mavericks.

On Friday, March 18, the NBA released a statement titled “BROOKLYN’S DURANT FINED.” The announcement read, “Brooklyn Nets forward Kevin Durant has been fined $25,000 for directing obscene language toward a fan.”

“It was announced today by Bryon Spruell, President, League Operations,” added the statement. The note also detailed that the incident “took place with 9.4 seconds remaining in the second quarter of the Nets’ 113-111 loss to the Dallas Mavericks on March 16 at Barclays Center.”

A social media video of the incident saw a fan near the baseline telling Kevin, “You got to take this game over,” in the waning seconds of the Brooklyn Nets’ 113-111 loss in the Wednesday game. In response, the 33-year-old professional basketball player said, “You got to shut the f**k up and sit down.”

“Somehow this got reported? But my wife is just like KD when I say I’m getting one more drink,” read the caption of the 5-second clip. The 11-time All-Star later quote-tweeted the video with a meme of a girl handing over some cash while looking away. He captioned the image, “Damn smh,” seemingly admitting that he would be fined.

NBA announced Kevin Durant’s $25,000 fine after he used ‘obscene language toward a fan.’

This wasn’t the first time Kevin has been fined for his use of bad language. In January, the athlete was fined $15,000 for using profane language in a media interview and “failing to comply with an NBA Security interview as part of the review process.”

Then last December, he was fined $25,000 for an in-game interaction with a courtside fan in Atlanta. Footage of the incident was also posted to social media. The fan appeared to tell him to “stop crying” to which he responded, “Shut yo a** up motherf**ker.”

Kevin was also fined $50,000 in April 2021 for “offensive and derogatory language on social media” in a direct message exchange with actor Michael Rapaport. At the time, Michael posted screenshots of the messages that included profane, homophobic and misogynistic language.

Later, Kevin issued an apology note for the messages. “I’m sorry that people seen that language I used,” he stated. “That’s not really what I want people to see and hear from me, but hopefully I can move past it and get back out on the floor.”