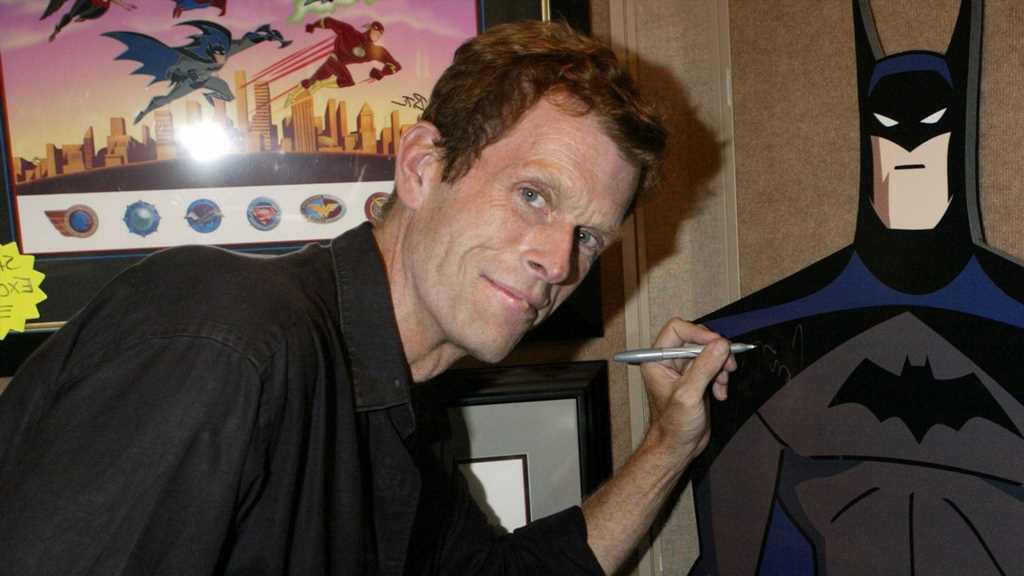 Kevin Conroy, known as the voice of animated Batman for decades, has died … TMZ has learned.

Kevin passed away Thursday, according to his rep Gary Miereanu … following a short battle with cancer.

The actor moved out to California in 1980, first getting cast in the soap opera “Another World” … before working in theater and television for a number of years.

Many remember Kevin as the titular voice of Batman for decades, first playing the dark knight in “Batman: The Animated Series” from 1992 to 1995.

Since first breaking out as the comic book hero, Kevin’s played the character on TV, in movies and even in video games countless times — including “Batman Beyond,” 2001’s ‘Justice League’ series, “Batman: The Killing Joke” and every Batman ‘Arkham’ series video game.

He took home 7 awards over the years for his voice acting … including Best Actor for his video game work in 2015.

Kevin wrote a story called “Finding Batman” as part of DC Comics’ Pride anthology in 2022 … going over his experiences in his life as a gay man. 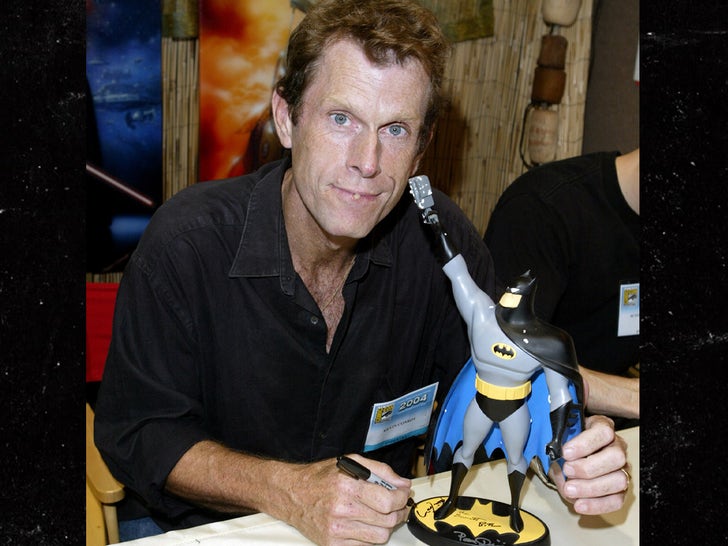 Fellow voice actor Diane Pershing, known for playing villain Poison Ivy alongside Kevin, shared her pain following Kevin’s passing … writing, “He will be sorely missed not just by the cast of the series but by his legion of fans all over the world.”