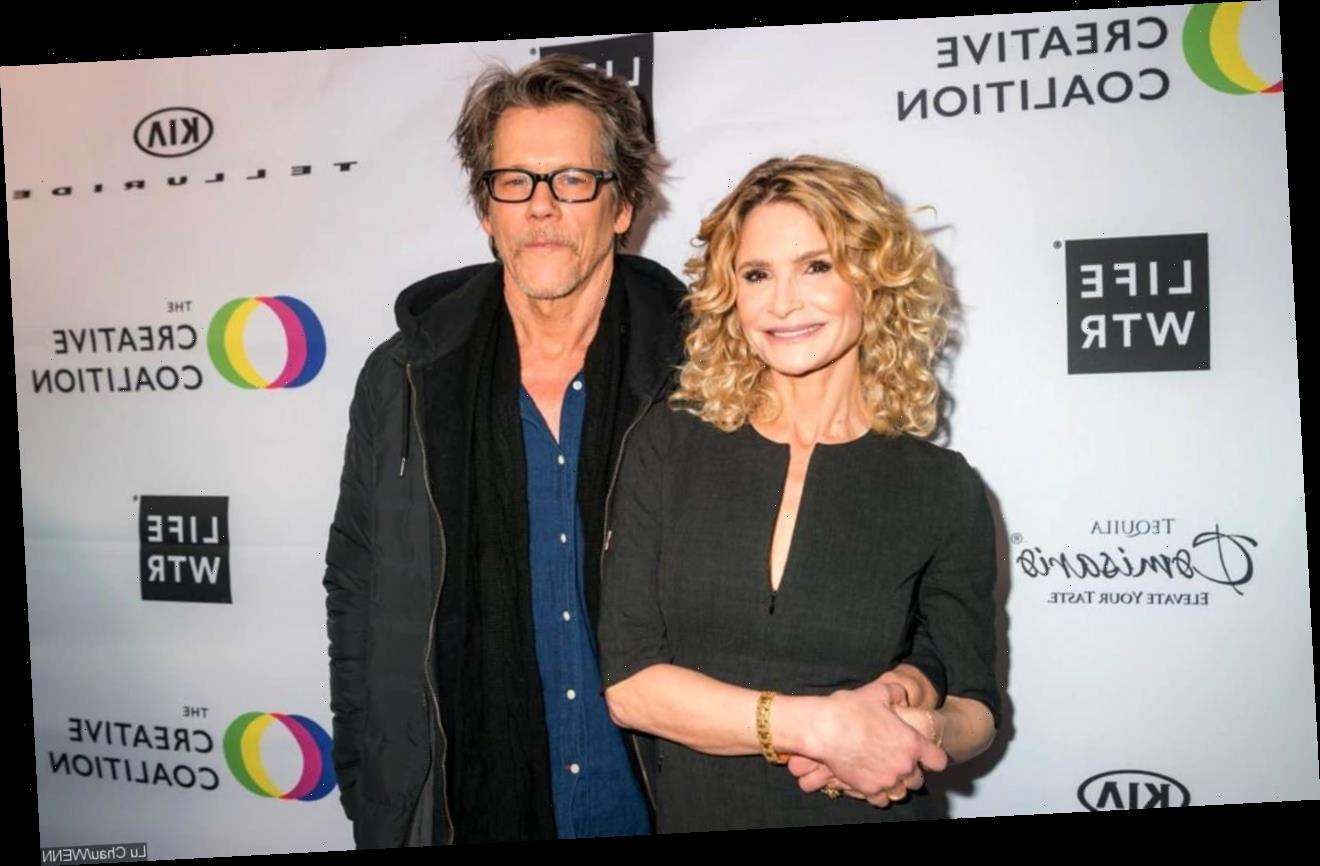 Having been married to the ‘Call Your Mother’ actress for 32 years, the ‘City on a Hill’ actor looks back at the moment when he thought she was about to break up with him.

AceShowbiz –Kevin Bacon feared his then-fiancee, Kyra Sedgwick, was about to break up with him when she woke up sobbing one night over the engagement ring he had chosen.

The movie star popped the question on Christmas Eve, and he was thrilled when his girlfriend agreed to marry him – but he had no idea she didn’t like the ring he had picked and hidden in a stocking.

“I didn’t tell my friends, I didn’t tell family…, which meant that I had to go out and find this ring all by myself and I have to tell you I’m really not a jewellery guy,” the actor tells Kelly Clarkson on her U.S. daytime talk show. “I just don’t get it. I’m just not good at picking something like that out. I found this ring and I thought it was banging.”

“About three months later, we’re lying in bed and she wakes up in the middle of the night and she’s crying… She can’t even say what’s going on. I’m like, ‘Oh my God, what’s happened?’ I thought maybe she was breaking up with me. And finally she goes, ‘I don’t like the ring!’ I talked her off the ledge. I said, ‘It’s alright honey, we’ll go back. I don’t care.’ “

But the engagement worked out and the couple has been married for 32 years.

When asked about secret to their long-lasting marriage, Kyra previously told The Post, “Honestly, we just got lucky, there’s no secret, we just got so lucky when we were so young.” She added, “I was 21 when I met him, 23 when we got married.”

“If someone had told me when I was 21 that I was going to be married and have a kid by 23, I would have told them they were out of their minds because I was very ambitious, I was very independent. And then suddenly I met this person, and it was like well this was it,” she continued. “We’re just really lucky, and it’s not hard.”