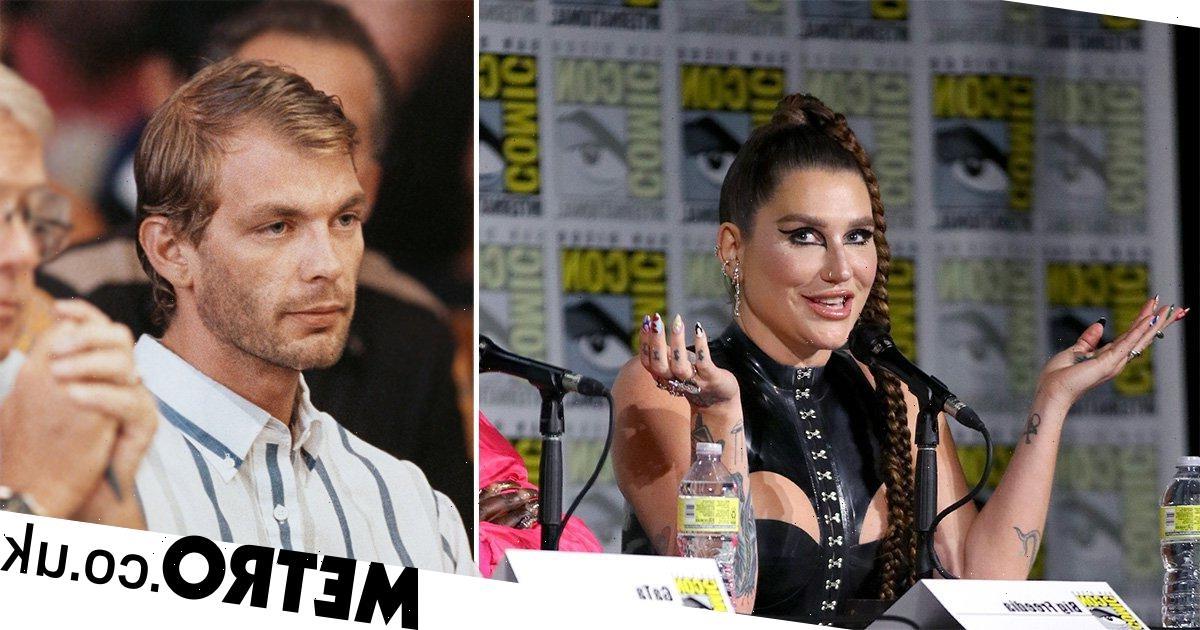 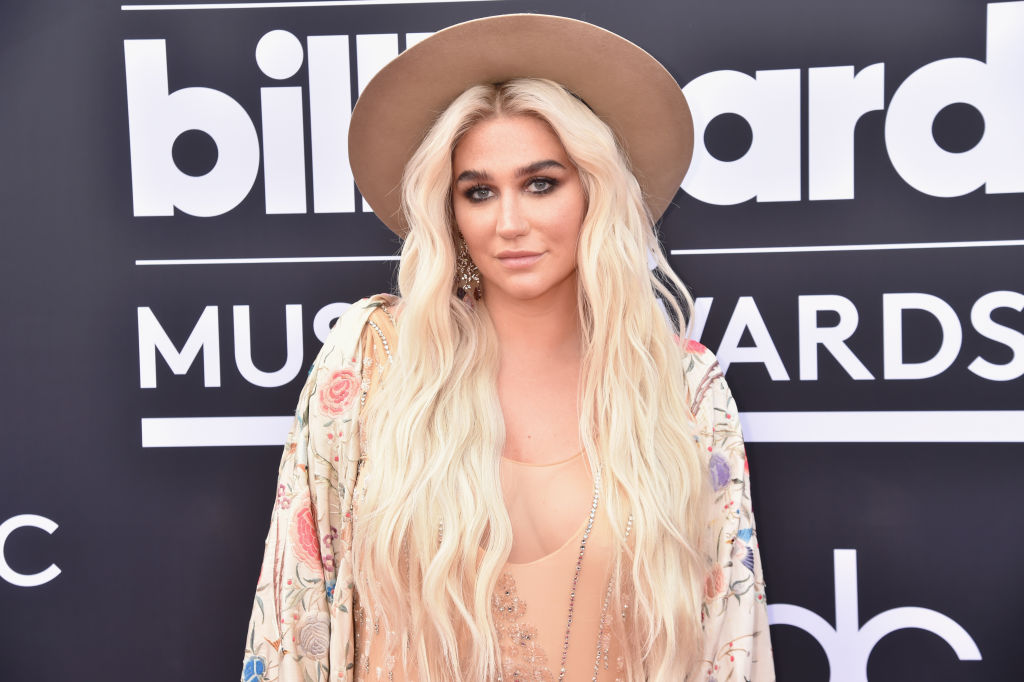 Kesha and Katy Perry are the latest artists to be called out for a song lyric that referenced serial killer, Jeffrey Dahmer.

TiK ToK singer Kesha mentioned the infamous murderer in her 2010 song, Cannibal, which listeners have slammed as disturbing after the release of a Netflix true crime series about his life.

Monster: The Jeffrey Dahmer Story explains how Dahmer, played by WandaVision’s Evan Peters, killed, dismembered and also ate some of his 17 male victims from the 1970s to 90s.

After the show landed on Netflix some viewers were left sickened by the graphic nature of the content, and have called out Kesha’s lyrics.

The songwriter collaborated with Pebe Sebert, Joshua Coleman and Mathieu Jomphe on the track, which has recently remerged on TikTok.

Kesha sings: ‘Your little heart goes pitter-patter, I want your liver on a platter.

‘Be too sweet and you’ll be a goner, yeah, I’ll pull a Jeffrey Dahmer. I eat boys up, breakfast and lunch, then when I’m thirsty, I drink their blood.

‘Carnivore, animal, I am a cannibal. I eat boys up, you better run.’

Listeners have flooded social media with their reactions to playing back the old song now that they understand the Dahmer reference. But while some were blasting the content, others defended the singer due to the fact many songs have featured Dahmer’s name.

One user wrote on Twitter: ‘Okay but Kesha also made a Jeff Dahmer reference? No one else has said anything about that,’ with a string of crying face emoji.

‘Fun fact: when I first listed to the song Cannibal by Kesha, I asked my mum who Jeffrey Dahmer was and she banned me from listening to that song! [sic]’ A second listener wrote.

Katy Perry and Juicy J were previously slated for Dark Horse lyrics that also mention the killer by name, where Juicy J raps ‘She eats your heart out like Jeffrey Dahmer (whoa!).’

The song, similar to Kesha’s, is over a decade old, but has been slammed as ‘disrespectful’ after the grotesque Netflix series came out.

Others were more critical of the criticism itself, with one noting: ‘People really trying to cancel Katy Perry, Kesha and Juicy J for a lyric said back in the early 2010s because it contained ‘Jeffrey Dahmer’ lmfaoo – why weren’t you mad back then? Oh because Netflix finally brought you aware of who he is? Jesus.’

Another person also pointed out that, according to Wikipedia, Dahmer is mentioned in almost 60 different songs by popular artists such as Eminem, Nicki Minaj and Phoebe Bridgers.

They wrote with a screenshot of the songs his name pops up in: ‘You know Jeffree Dahmer is literally one of the most referenced criminals in pop & hip hop music right?’